The hacktivist collective Anonymous has released a video on YouTube in which the hacktivists have warned Albuquerque Police Department for a massive cyber attack on their servers.

In 1:34 minutes video, Anonymous denounced the March 16 police shooting and killing of a homeless man James M. Boyd in the Sandia foothills. The group has urged people to occupy APD’s headquarter building on Sunday.

In the video, Anonymous explains the reason for threatening the APD. It said that APD officers are “militarized thugs” and warned them to get ready for a payback. Albuquerque’s chief administrative officer, said the city takes the threat seriously.

The video said that Anonymous needs to address growing police state that has occupied the United States.

In the end of the video, Anonymous vowed to take revenge and told the APD to expect Anonymous.

Complete transcript along with the APD’s official websites can be found here. 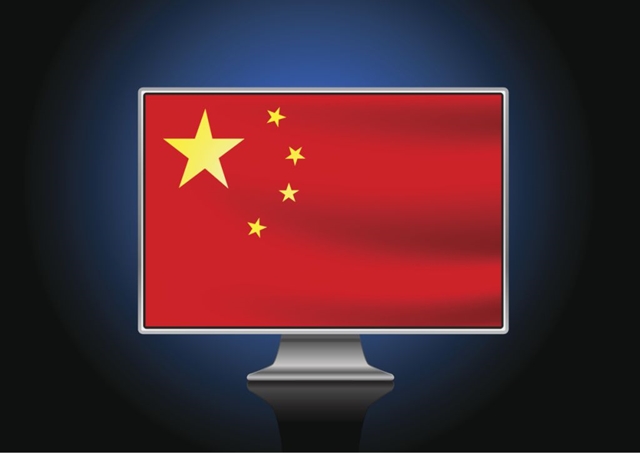 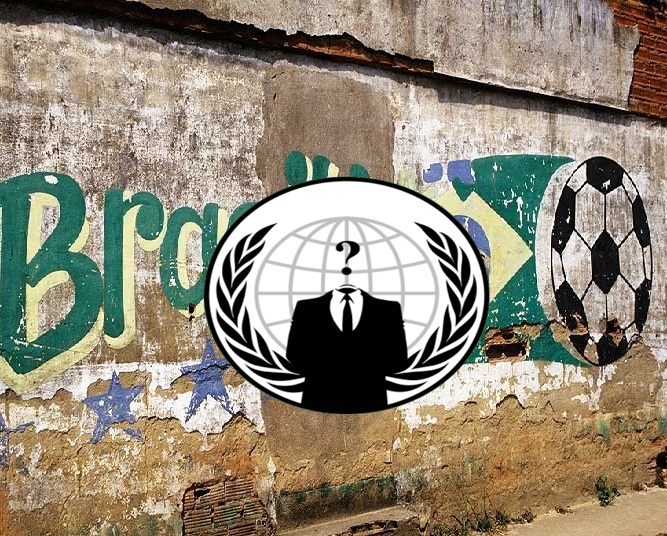 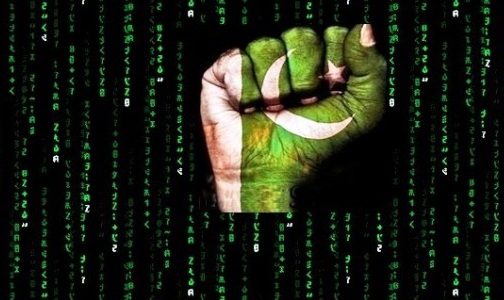