#OPSafeWinter: Anonymous to raise voice against poverty and homeless around the world

After taking over the cyber world, the online hacktivist group Anonymous has decided to go one step ahead by going on ground for raising voice against poverty, homelessness and bringing harmony among different communities of the world.

Anonymous has engaged an operation under the banner of #OPSafeWinter in which Anonymous members will work on ground to help poor in fight against poverty, seeking donations from around the world. According to a video and press release shared by Anonymous on Youtube:

This is the first time ever when Anonymous has decided to go on ground to raise voice on issues faced by common people around the world.

Note: This OP does not involve any kind of hacking or defacement. 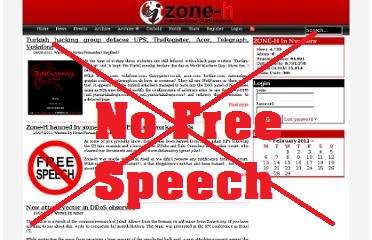