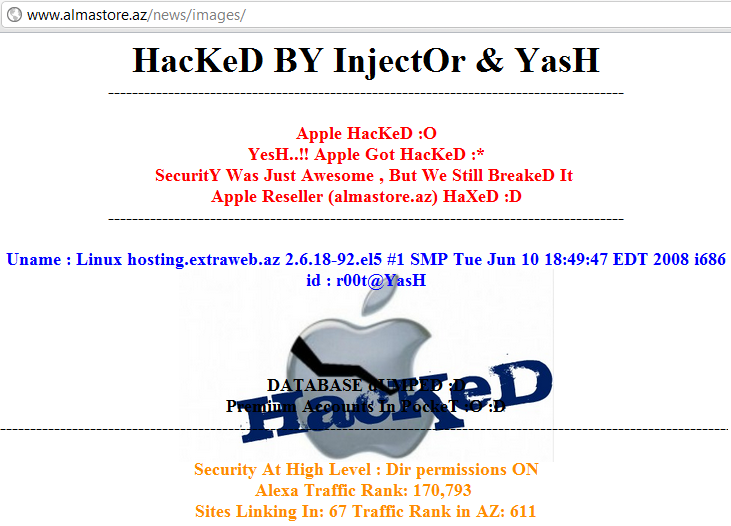 However why the website was attacked and what was the motive behind this attack is still not clear. At the time this article was written, the website was still showing deface page uploaded by the hackers.