The Federal Bureau of Investigation believes that Apple and Google are actually helping ISIS and encouraging terrorism by offering users encrypted communications.

A senior FBI official Michael Steinbach stated at the House Homeland Security Committee in Congress that Apple and Google are actually encouraging terrorism by providing encrypted communication facility and US law should immediately take notice. 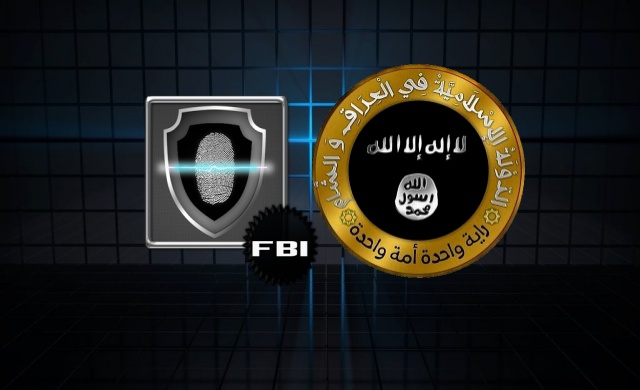 Steinbach, assistant director at the Counterterrorism Division of the FBI, said that ISIS and similar militant organizations are utilizing commercially available encryption tech for veiling their actions. This leads law enforcement surveillance to venture into “darkness.”

FBI believes that private firms must “build technological solutions to prevent encryption above all else,” reveals Steinbach, according to Washington Post.

Four years ago the FBI recommended that encryption was a necessary security procedure and this current statement is in sharp contrast with this previous one.

Evildoers, says Steinbach, are hiding behind technology made by the US to conceal their actions.

Apparently, encryption is a big hindrance in the works of law enforcement whether it is a foreign matter or domestic. Since the implementation of encrypted communications as a default setting by tech firms, the FBI has been complaining about the declining safety of its residents.

According to Steinbach, encrypted communications were the nuisance of the agency’s pledge to prevent American public from terrorism. However, the FBI never insisted on backdoor access to encryption but instead it wants companies to directly work with law enforcement wherever deemed necessary.

“Privacy above all other things, including safety and freedom from terrorism, is not where we want to go. We’re not looking at going through a backdoor or being nefarious.”

The FBI wants a front door access, which means it is looking for a system that allows it to break encryption code created by the US firms. Naturally, US tech companies aren’t much interested in this because the idea “we have borked encryption” won’t appeal to the users.

This is not the first time when FBI has linked Apple and Google’s encryption to terrorism activities. In past the FBI chief James Comey said he is ‘very concerned’ about the whole encryption thing.

“WHAT CONCERNS ME ABOUT THIS IS COMPANIES MARKETING SOMETHING EXPRESSLY TO ALLOW PEOPLE TO PLACE THEMSELVES BEYOND THE LAW.” 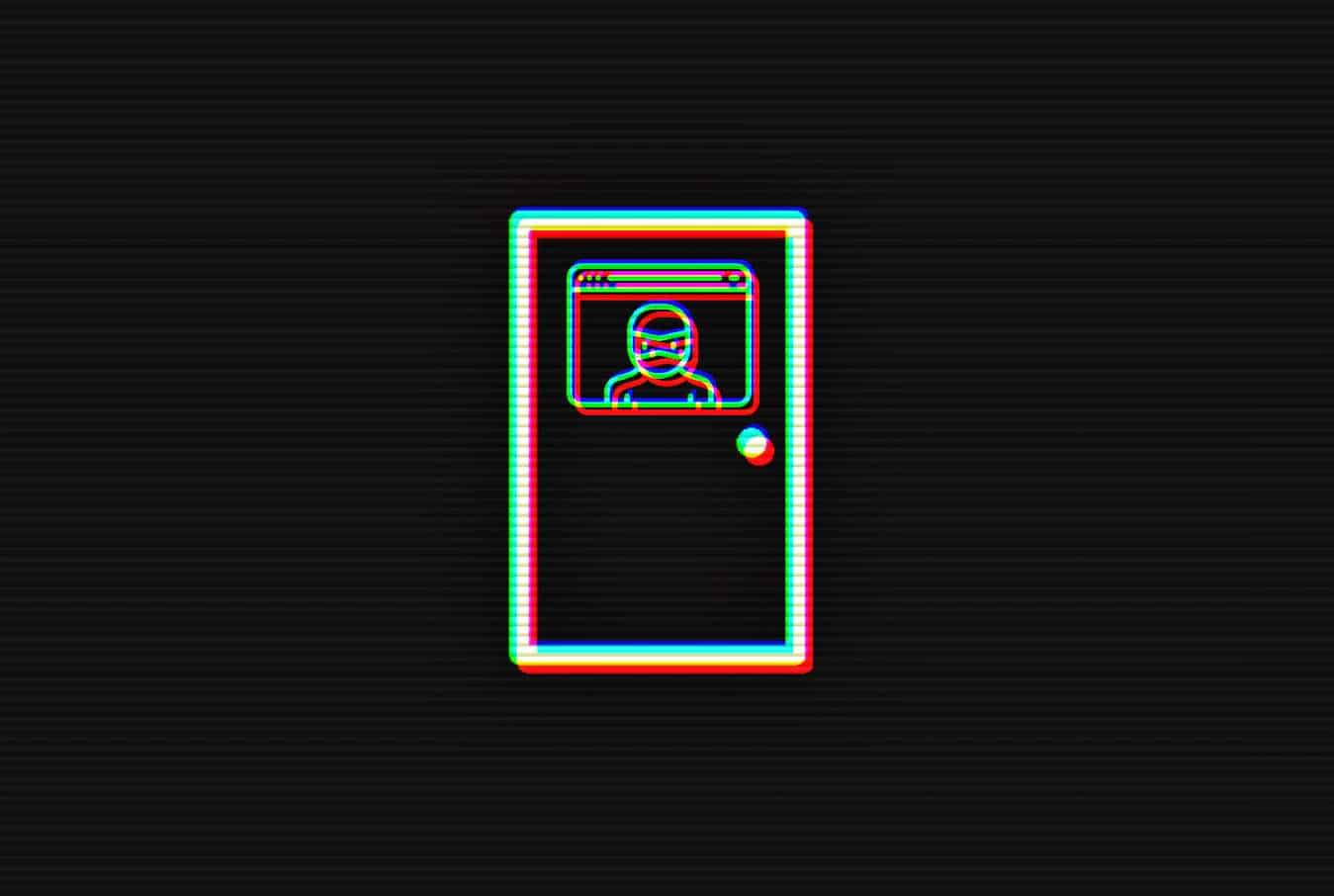 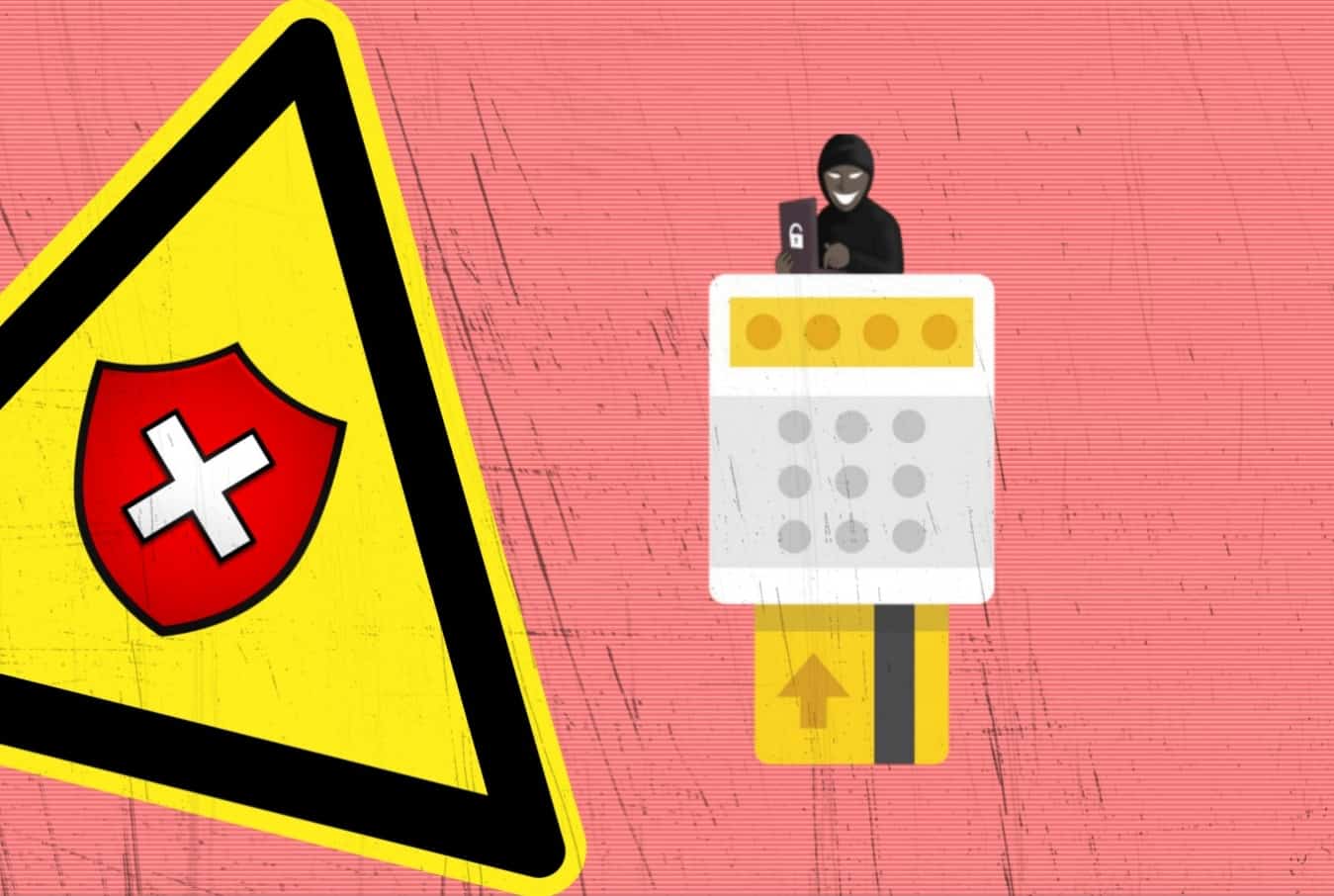