Apple iPad mini is expected to be launched tomorrow October the 23rd 10 o’clock in the morning at California  Apple had already distributed the invitations for it around the globe. 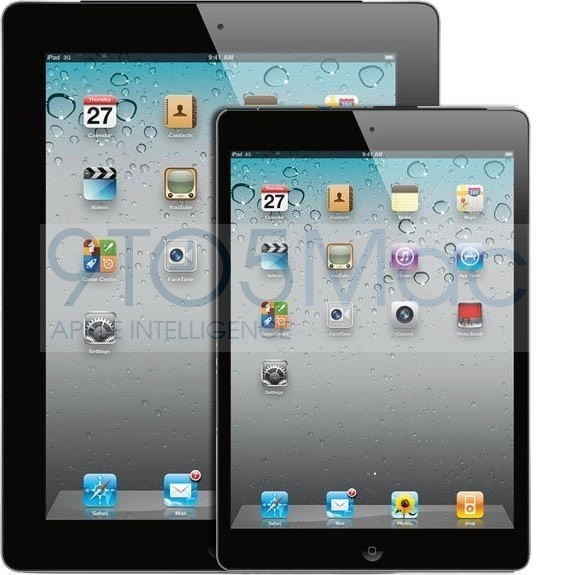 There are some rumors regarding it’s feature in the market, photos are also leaked. According to these materials, this iPad is to have a 7.85 inch screen, larger then an iPhone have but would be smaller then the first iPad. Apple has also set three versions of this iPad in relation to their prices and memory i.e. 8 GB, 16 GB and 32 GB. 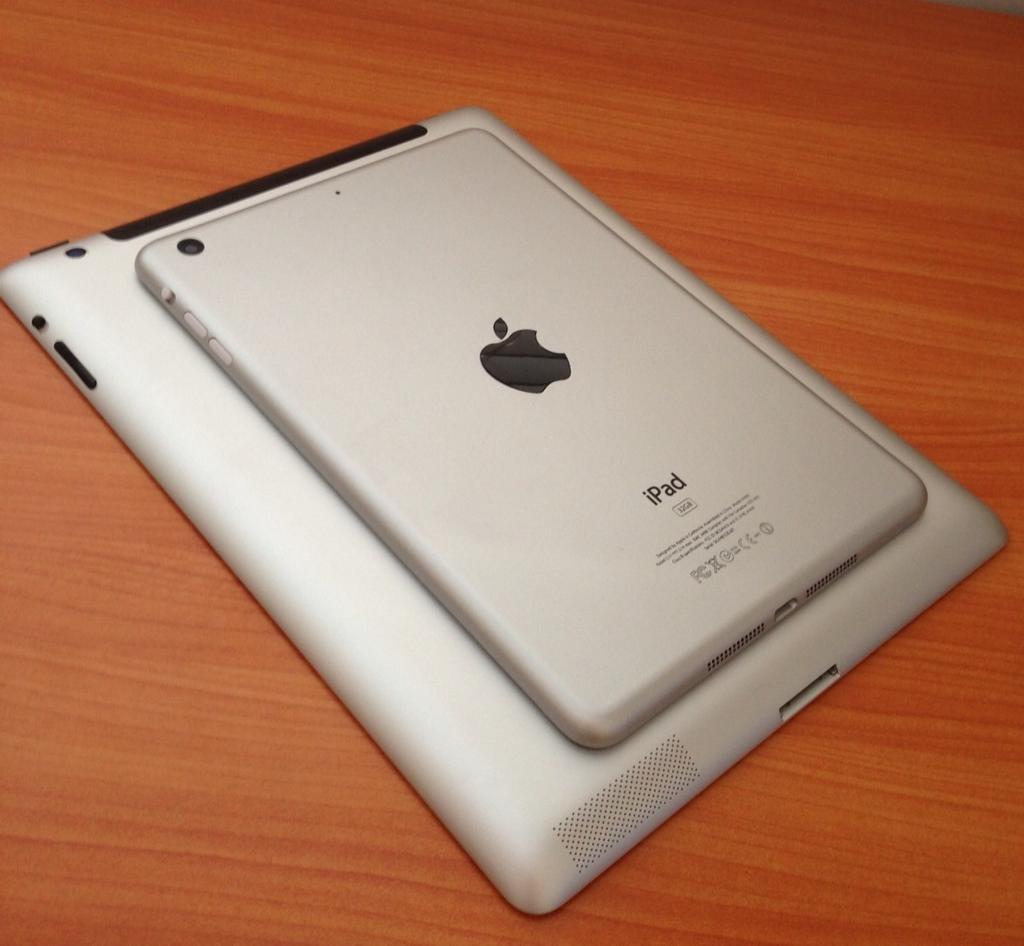 The color scheme for iPad is rumored to candy one. So, we can be in for color range from apples. This could prove to be right if leaked photographs got a match to them. A lighting connector would also be available with this mini iPad, so  user can have experience of lighting data transfers. This iPad is also termed as quite a useful tool for education especially in USA. Where a lot of teaching is done iPad, so these mini iPad now could also be used for notebooks and this is in debate within USA. 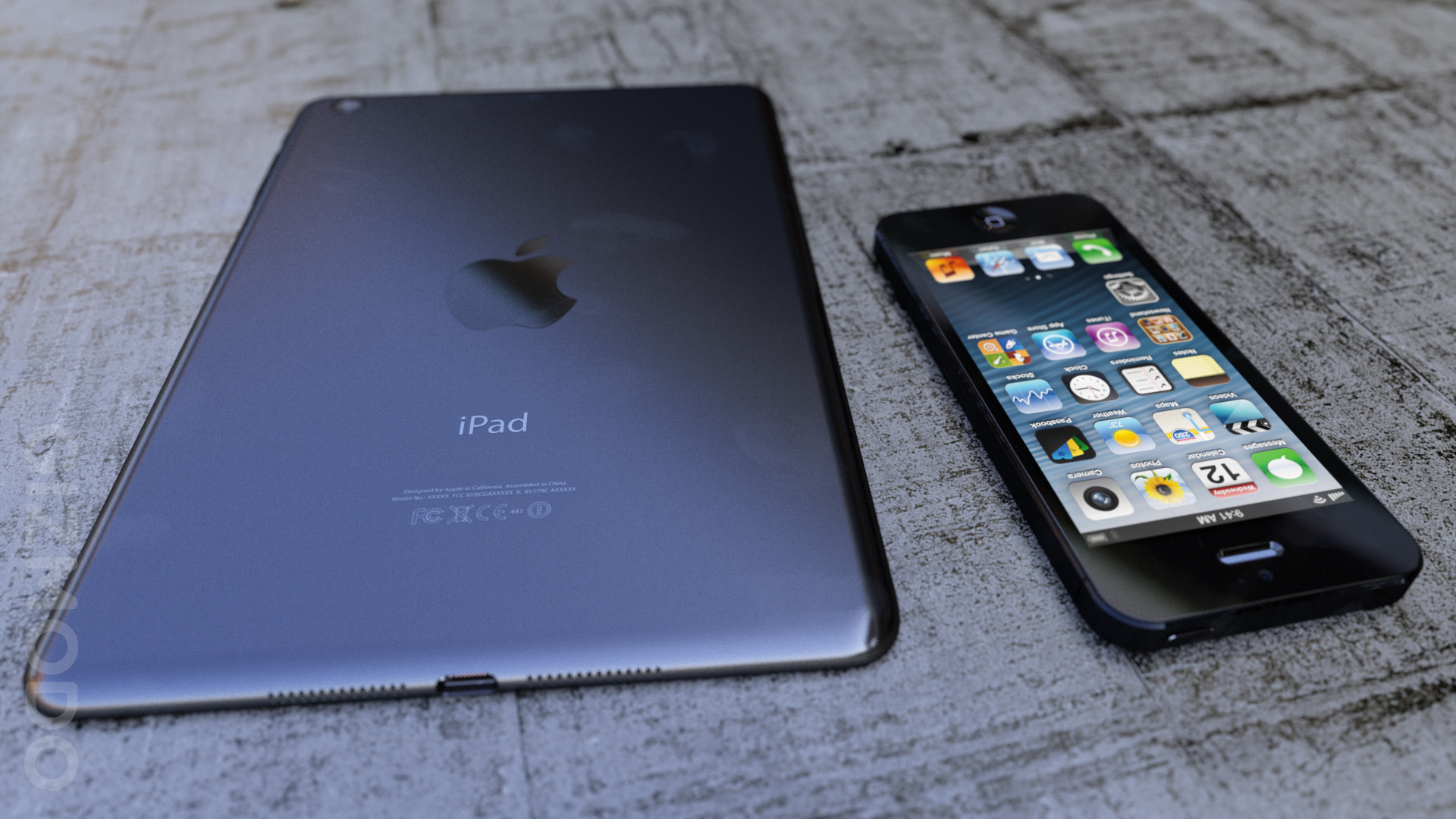 Front and rear cameras are also being installed in this mini iPad, which would take user’s picture taking experience to a new. Video recording of up to 108 0p quality are available.

Apple has already 10 million units of iPad mini, assuming it would be a big hit this autumn. This is twice as much as Amazon ordered for kindle. But, there has also been a rumor that the launch date might get a bit of delay of some issues in production from Asia.

Apple on the invitation has posted it’s official logo, a new dashing logo that contrasts to color scheme on mini iPad itself. The biggest thing is that this iPad is set to be launched within the launching data of Windows 8 and Microsoft’s other products  So, the last quarter of October would certainly be a big hit for tech loving people and we would be out there to cover every moment of it.

You are not alone; Visa payment network is down across Europe – The company says it is aware…
byWaqas

KickassTorrents is back as katcr.co domain under its original team