What is Lockdown Mode?

The newly introduced security capability will act as additional, specialized protection for the Apple device to prevent targeted cyberattacks or spying campaigns, particularly from state-sponsored spies/hackers.

Though a small fraction of users may be at the risk of targeted spying, it is still a welcome addition for iOS users. Users who may become targets of threat actors because of who they are or what they do, especially users targeted by the NSO Group or private hackers, would benefit the most from this feature. These include human rights activities, political nonconformists, protestors, journalists, etc.

The Lockdown Mode will automatically lock down all hijackable system functionalities so that even the most advanced hackers cannot compromise the device.

Apple’s head of security engineering and architecture, Ivan Krstić, called it a “groundbreaking capability” reflecting Apple’s “unwavering commitment to protecting users from even the rarest, most sophisticated attacks.”

According to Apple’s blog post, after Lockdown Mode is formally available on iOS devices, it will perform the following functions to protect the device.

The Lockdown Mode will be rolled out in late September 2022. It will be introduced on iOS 16, macOS Ventura, and iPadOS 16. Initially, it will be offered as a test version for researchers to help the company detect security flaws and bugs.

It is worth noting that Apple offered a $10 million reward to cybersecurity researchers working on improving Lockdown Mode defenses and a $2 million bug bounty to those who detect security flaws.

The introduction of Lockdown Mode highlights that not even the world’s most valuable company can protect its products from state-backed intrusion or commercial spyware. 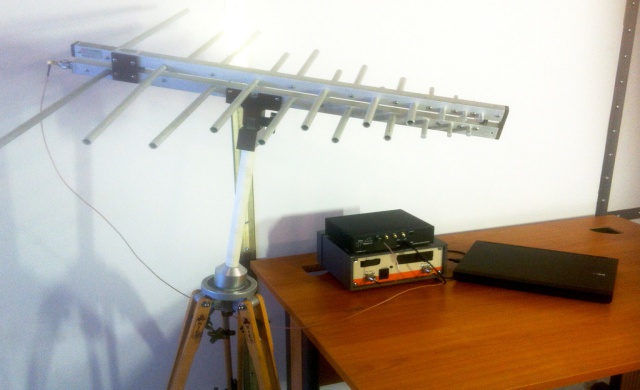 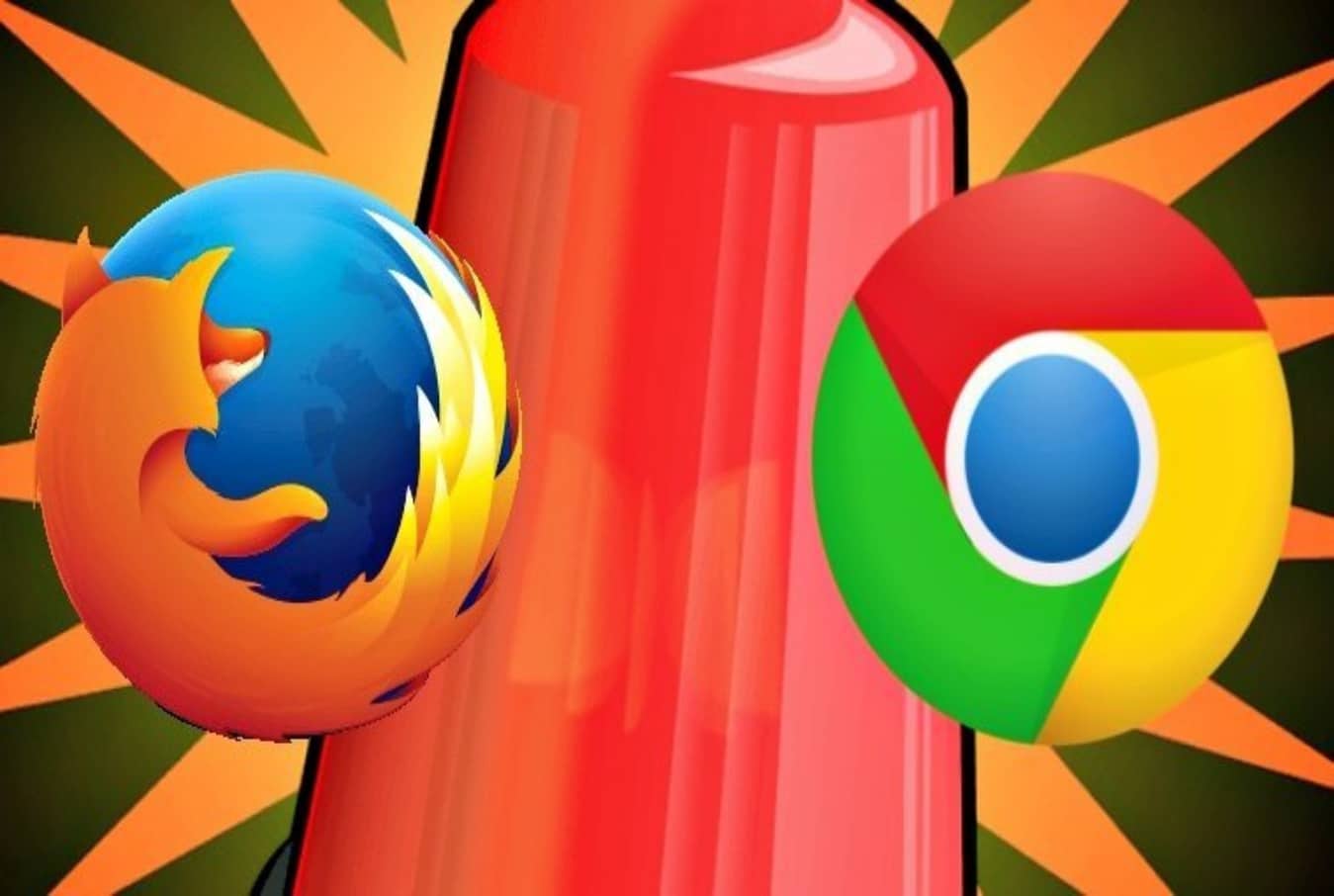