Apple has been compelled to take some of its 3G products out from online stores of Germany. These 3G products include the iPad 2, iPhone 4, iPhone 3GS and iPhone 3G.

This is due to the sanction related to “FRAND” patent won by Motorola in Manheim against Apple says “FOSS Patent’s Florian Mueller says”. Luckily, Motorola has also won another sanction against Apple related to the iCloud but that had nothing to do with the products being taken away from the German online stores.

The above mentioned Apple products will be there in The brick and mortar stores as stock where as Apple’s online stores in Germany are to be pulled out and this is because Motorola sued the only in charge of handling the online side of sales, i.e. German subsidiary of Apple.

Meanwhile, the courts have allowed Apple to challenge this pronouncement and get it suspended so that an appeal in a higher court can be signed.

According to recent updates, provisional postponement has been won by Apple and it means that all the Apple products which were pulled from the online German store can be sent back for sales.

For further updates, stay in touch with www.hackread.com 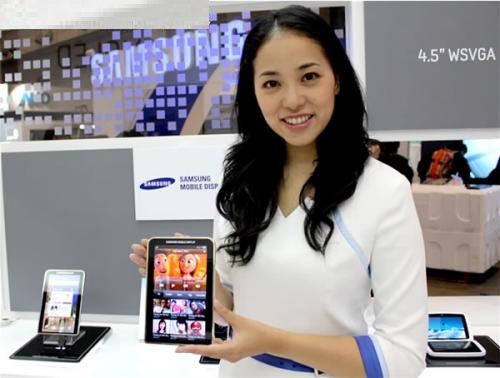