Apple releases its policy on National Security Requests, says PRISM is new to us Apple has released a customer-privacy statement on Monday about Internet surveillance and PRISM program that it received between 4,000 and 5,000 requests from U.S. law enforcement for user data and information of suspicious account.

Most of the request comes from police investigating robberies and other crimes, searching for missing children, trying to locate a patient with Alzheimer’s disease, or hoping to prevent a suicide. While 9,000 and 10,000 accounts or devices were specified in those requests, which came from federal, state and local authorities and included both criminal investigations and national security matters.

However, Apple strongly made it clear that the company keeps in mind the privacy of its customer and their data, that is why the legal team of technology giant conducted in depth analysis of each request that was made by U.S. law enforcement authorities.

Apple said that it doesn’t not provide specific kind of data, sometimes because it doesn’t save it and sometimes the data is encrypted For example, conversations which take place over iMessage and FaceTime are protected by end-to-end encryption so no one but the sender and receiver can see or read them. Apple cannot decrypt that data.

Earlier, I had explained how the NSA’s PRISM and Internet surveillance how actually works as their is a spark all over the internet about this project. 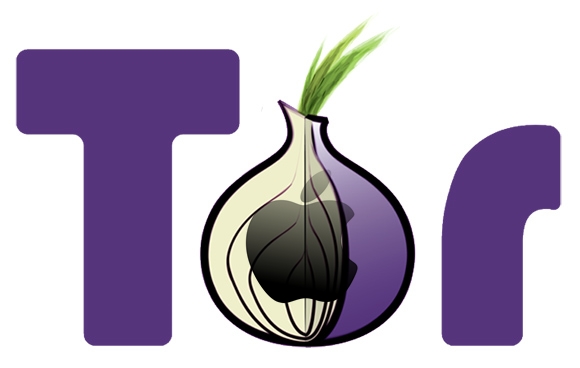 Technology is awesome — This tiny earpiece is an example! Technological advancements have enabled us, humans, to attain…
byRyan De Souza 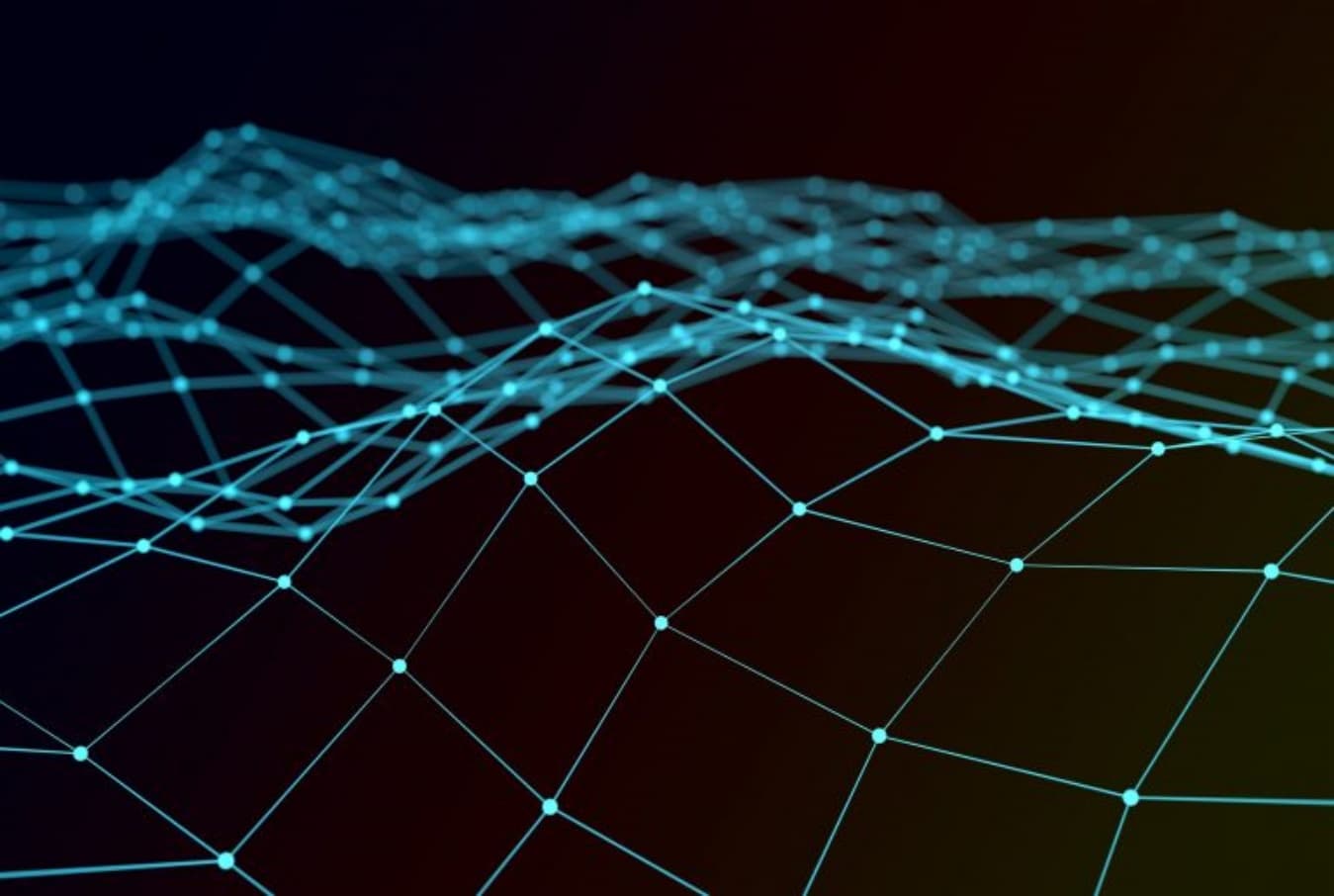 How Will Blockchain Technology Revolutionize Logistics?

If you haven’t noticed, blockchain technology is taking the world by storm, catapulting technology into unchartered, new territory....
byWaqas