Apple is deleting antivirus and antimalware apps from its iOS App Store without official warning or announcement.

It seems that Apple has given up on apps in the Apple store that are related to antivirus or antimalware. There has not been any official announcement made by Apple on this change of policy as such. However, the loose guidelines that Apple follow allows it to do anything at any time, especially something like this that is associated with antivirus which has had a doubtful value in the realms of the iOS.

One of the antivirus apps that got down was Intego’s VirusBarrier which says that the take down was not particularly related to Apple’s product concluding that the whole bunch of antivirus products have gone off-limits.

Even if one searches antivirus apps on the App Store, a lot of results show up. However, these apps are not anti-virus apps at all. In fact, they are games or apps that copy the features of ‘Find my iPhone’ dubbed as ‘mobile security’.

The App Store search may still not be the definitive test; however, it is certain that many of the anti-virus apps have been pulled off. The ‘Anti-Virus Detective’, for instance, has been put down. It is yet not clear as to when this app got removed during the year; the app was seen in last December. Similarly, many other related apps with similar titles are not to be seen in the list.

Apple has been reached for an explanation of what is going on.

At the moment Trend Micro Mobile, Norton and McAfee antivirus apps are available on App store.

Alian Philippon, a 38-year-old citizen from Ste-Anne-des-Plaines, Quebec, will be facing up to 24,000 Canadian Dollars fine and…
byWaqas 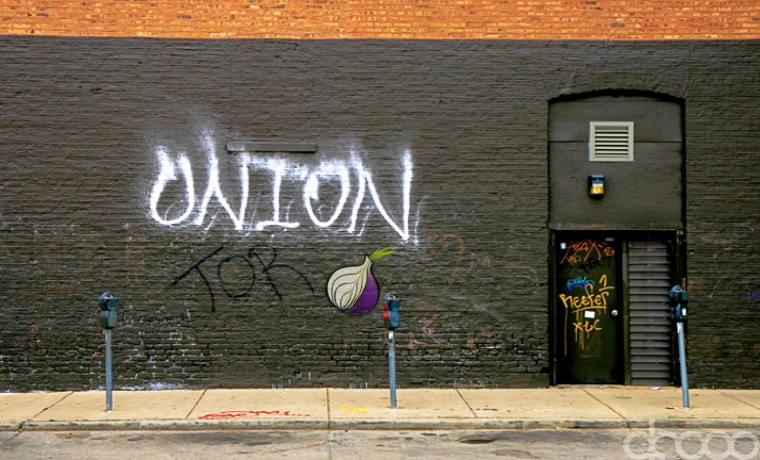