According to researchers, Google Chrome, Mozilla Firefox, and Microsoft Edge browser contained the most vulnerabilities in 2022.

A new report from VPN service provider Atlas VPN has revealed startling details about how safe and secure some of the most popular internet browsers are. Google Chrome has been declared the most vulnerable browser of 2022, whereas Apple Safari is the safest.

Here are more details from the report. The report’s findings are based on the VulDB vulnerability database, covering the period from January 1st, 2022 to October 5th, 2022.

Google Chrome is regarded as one of the most reliable browsers, and that’s why most users prefer it as their default web browser. In fact, Chrome’s market cap was around 61.96% in August 2022, reported SimilarWeb.

Therefore, it is surprising to know that the world’s most popular browser is also the riskiest. According to Atlas VPN’s report, Chrome contains 303 vulnerabilities and leads the charts with 3,159 cumulative vulnerabilities.

Chrome users can fix these issues by updating the browser with version 106.0.5249.61. After Google Chrome, the next most vulnerable browser is Mozilla Firefox, which contains 117 vulnerabilities.

According to Atlas VPN’s blog post, Microsoft Edge was the third most vulnerable web browser, with around 103 vulnerabilities, marking a 61% increase compared to the vulnerabilities discovered in October 2021.

Is Safari Browser the Safest of All?

Although Apple Safari wasn’t rated the riskiest browser of 2022, it doesn’t mean it is the cleanest and most securest of all. Safari browser had 26 vulnerabilities discovered in the first three-quarters of 2022, and 1,139 vulnerabilities have been discovered since the browser’s release. However, it was declared the safest because of the comparatively low vulnerability count in 2022. 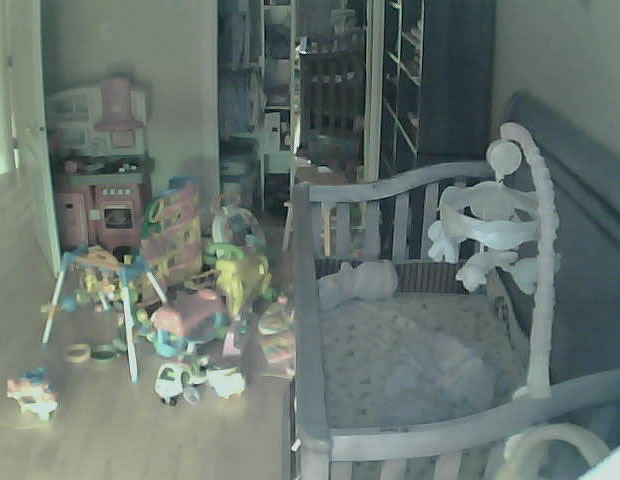 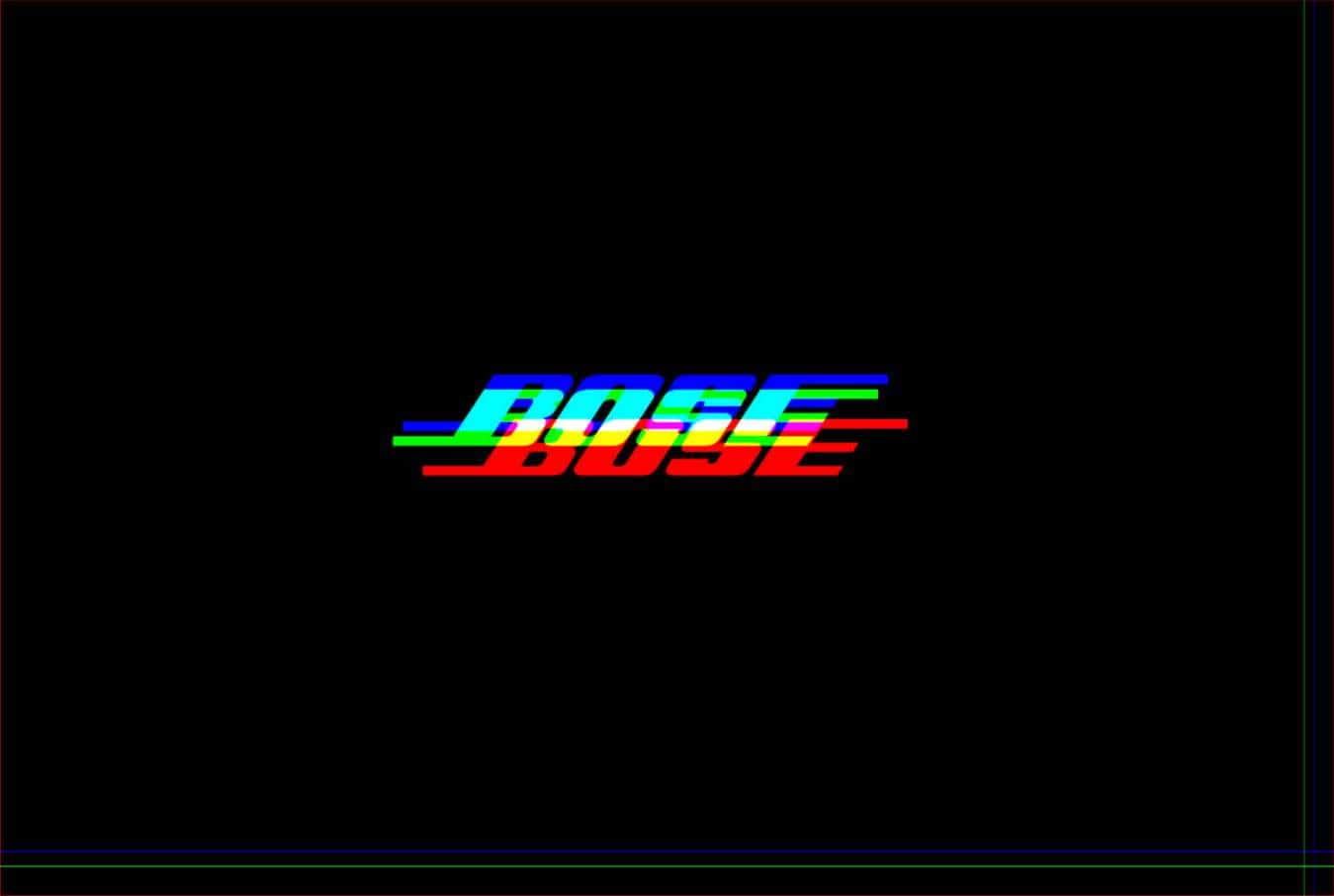