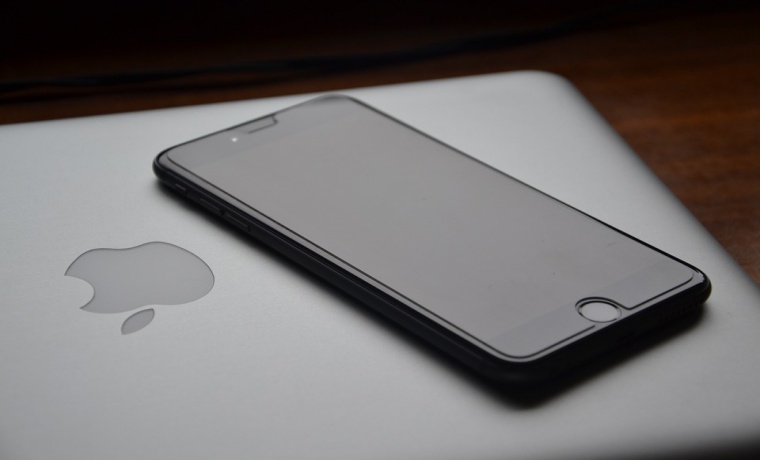 Last year, Nikola Labs launched an iPhone case that transforms radio frequencies into DC electrical current and thus, can charge devices. The first device running on this mechanism is a case for iPhone 6. It doesn’t require extra battery though and works passively. Now, reports have emerged that Apple is said to be working on its own wireless charging technology.

The perks of Wireless Charging Technology:

About two years ago, the world was introduced to the wireless charging technology with Windows 8 based Phone Lumia 920 smartphone. Afterwards, Samsung’s Galaxy S6 and S6 Edge launched the dual- mode wireless charging feature. Now, the eyes are on apple and fans are waiting for when the iPhone will be receiving the makeover in this regard.

Wireless charging, without a doubt, has become increasingly popular as those who have used it swear by its productivity. Moreover, the market for wireless charging devices has also tripled in size with around 160million wireless charging receivers being shipped across all markets.

A report from Bloomberg suggests that Apple is going to incorporate wireless charging technology to take its pledge to innovate and make the iPhone more techno-savvy a step further.

In recent times, we have seen Apple tweaking its world-renowned series of iPhone with every new version but the only thing lacking was that the otherwise advanced phone still relies upon the plugged-in charger for getting charged. However, latest reports suggest that the firm is developing wireless charging technology for the upcoming iPhone 7.

The Cupertino, Calif., based firm has collaborated with its US and Asian partners to develop new wireless charging technology if reports from Bloomberg are to be believed. However, Apple’s approach in this regard is different from Samsung and Microsoft since owners of iPhone and iPad would be able to get their devices fully charged from far away.

While all the other existing wireless charging solutions need to be in close proximity of the charging mat. Though Apple hasn’t confirmed that it is going to offer such a technology in its iPhone 7 which is due to release in 2017 but we can speculate that it would be very useful. Being able to charge an iPhone from another room instead of having it plugged in or rest on a charging mat sounds like such a blessing.

You might also be able to get your new iPhone charged automatically by connecting with a charger as soon as it comes within the range of the charging mat without even manually doing something to connect it.

While Apple is said to be working wireless charging, news has emerged about Apple recalling millions of power adaptors and the company cites the threat of electric shock as the main reason behind this decision. According to Apple, the two prong wall plugs in the adaptors can cause serious damage if broken. For your information, these adapters were shipped between 2003 and 2015 with Mac and salient other Apple devices. 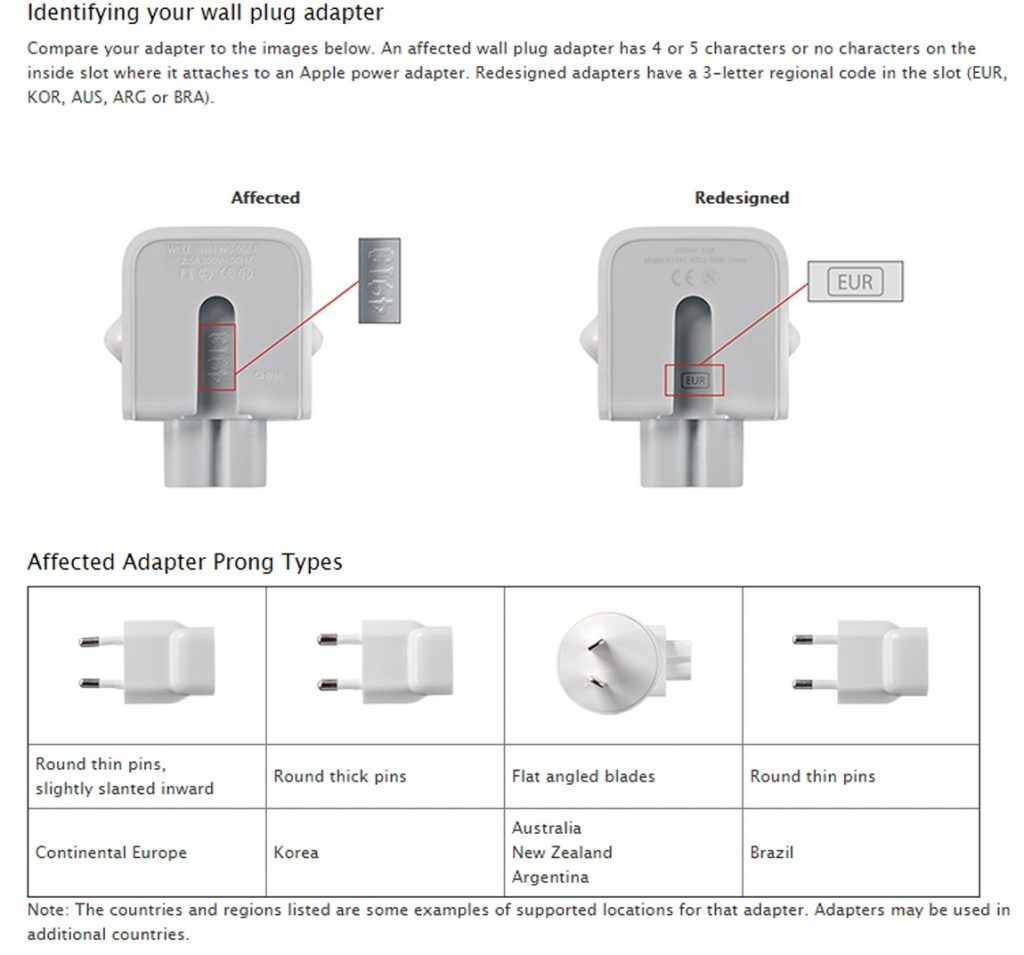 As per an Apple representative, the adapters may pose electric shock risk if these get broken that’s why it is unsafe to be used. Therefore, Apple will now be exchanging the faulty plugs free-of-charge at any Apple store or official Apple service provider. | For more information CLICK HERE.