Apple has been in news for sometime now and that is not for it’s appreciation, but, for criticizing. This time around it is it’s own former worker who have criticized. Patrick Gibson who have worked in the development of the original iPad is said to have criticized Apple for it’s slow progress in one of it’s biggest weakness i.e. the web services. According to him, Apple’s web services is far low then what an average Smart-phone should possess. Although, it’s the fact that Apple is not a web services providing but it needs to up it’s services to at-least what we call a par level.

On the other hand, Google has been weak in design, it’s designs are far behind over the Apple android devices designs, but, according to the Gibson Google have been working out over this with precision with every launch of Android device they are getting better. Google’s designs at the moment look far off for human beings, by looks they look as if they are made for robots.

On the other hand, Apple’s designs are good on eye and they are far better then any branded android device designs. But, Gibson has noticed a massive gap between the improvements made by both the elites, according to him, Apple is really slow in getting its web services upgraded on the other hand, Google is working at a pace to get closer to the Apple’s elite designs. He adds, “Almost anything Apple does which involves the internet is a mess, save for their excellent web browser teams.”

All this sums up the current status of Apple’s web services. This weakness could prove to be really handful for the Apple co-operation in future because with the passing by of year the demand for internet services on cellular devices are at a increase and every elite brand is trying to fulfill it. Especially if we take a comparison with Google, it’s services are at top ranked at the moment and if produces some powerful designs in future, the changes in market share is inevitable.

I would conclude the article with an alarming fact for Apple that in relation to previous year Apple’s Android demand has slipped by 20 percent, which is something seriously to be considered by the Apple co-operation. 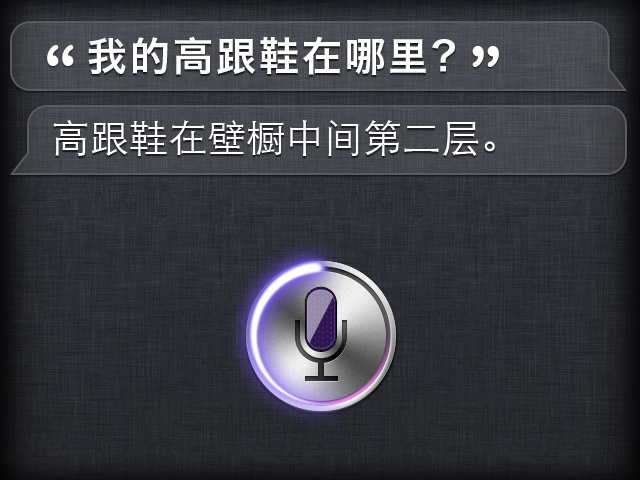 Siri Will Learn Chinese in 2012

Siri to go multilingual? Apple has confirmed that Siri will now learn The Chinese language for its customer…
byWaqas 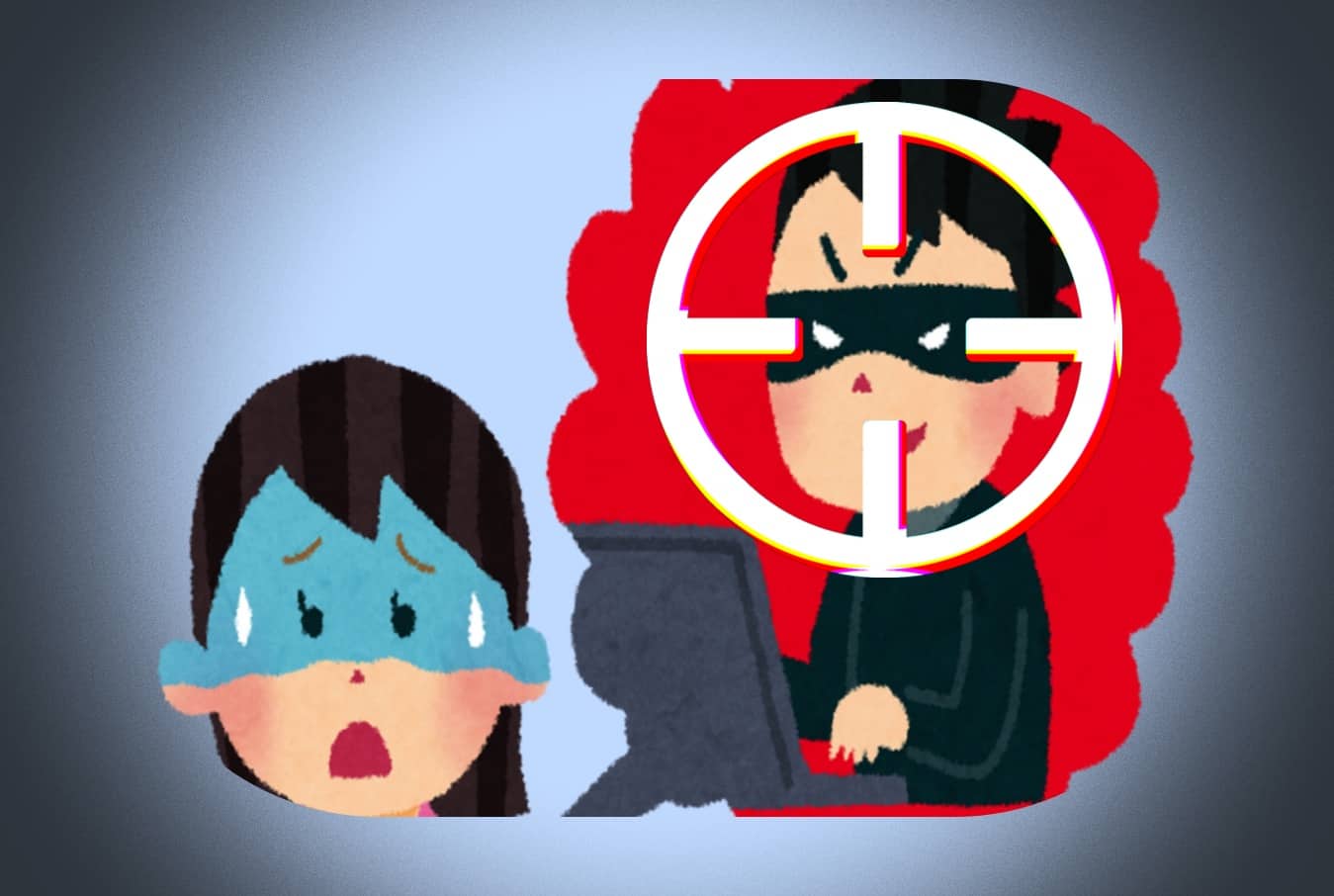