Artificial intelligence is increasingly advanced and has entered more and more areas, even in the most unexpected and sensitive issues for society such as the world’s first AI lawyer Ross. Now, tech giant NVIDIA has developed a tool that uses Artificial Intelligence to create extremely realistic human faces.

See: This man is creating chatbot for his mom to talk after she dies

None of the faces you find in the sample photos below actually exist and neither of them was photoshopped. These ultra-realistic faces were designed by a NIVIDA tool that makes use of Artificial Intelligence. As shocking as it may seem, none of these people actually exist. 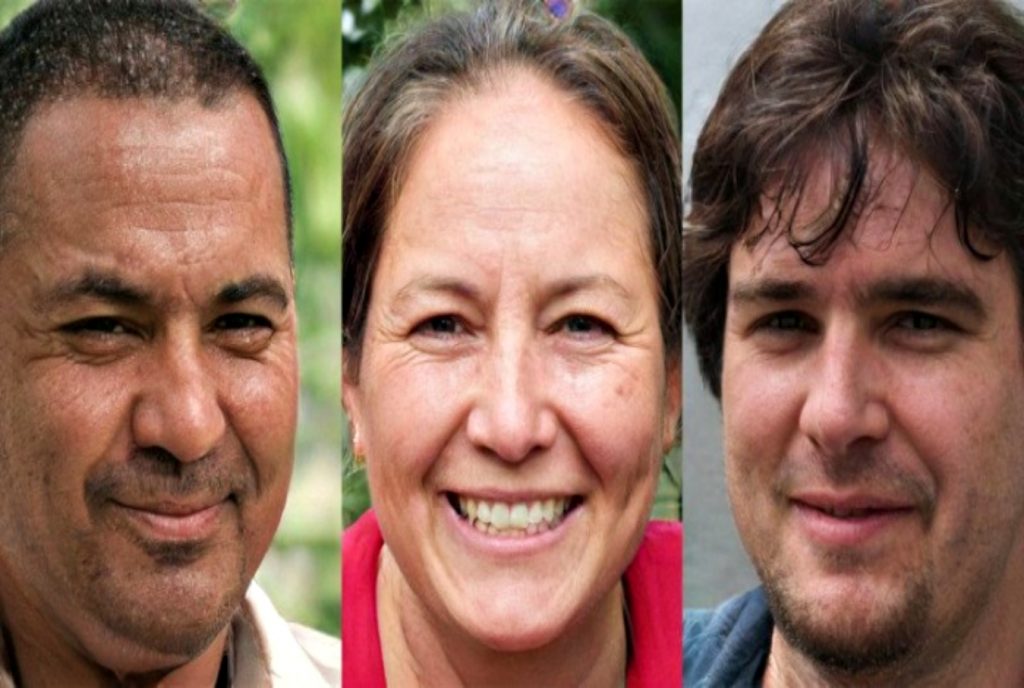 This new technology was described in a paper by researchers from NVIDIA who used a technique called Generative Adversarial Network (GAN) which has been operational since 2014. This paper also highlights how GAN tech has evolved since then.

“The new architecture leads to an automatically learned, unsupervised separation of high-level attributes (e.g., pose and identity when trained on human faces) and stochastic variation in the generated images (e.g., freckles, hair), and it enables intuitive, scale-specific control of the synthesis,” researchers said.

By contrasting the results of this technique in 2014 and 2018 you can visualize the overwhelming breakthrough achieved in just four years.

This technique makes use of Artificial Intelligence and its capabilities in visual recognition, in addition to combining several parameters of individuals, crossing them later and resulting in the virtually created face.

The basic concept has been the same since 2014 but the evolution of technology has led to such unparalleled results in just four years. In total, researchers took one week on an NVIDIA DGX-1 with 8 Tesla V100 GPUs to complete the task. But it did not end there; researchers have also created images of bedrooms and cars using the tech. 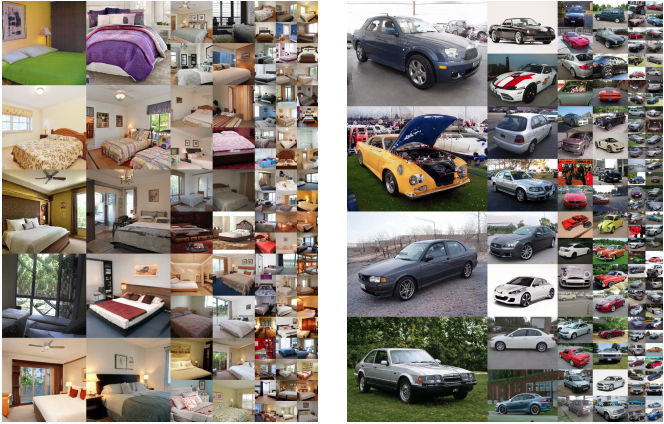 Here is a video presentation of the project:

This is not the first time when AI technology has played with photos. In 2016, researchers used Artificial Intelligence to decode and unblur pixelated images using various readily and easily available software tools that help in identifying faces or information.

What are your views on this development? Do you think researchers are taking it too far or it is just another jaw-dropping advancement of modern technology?