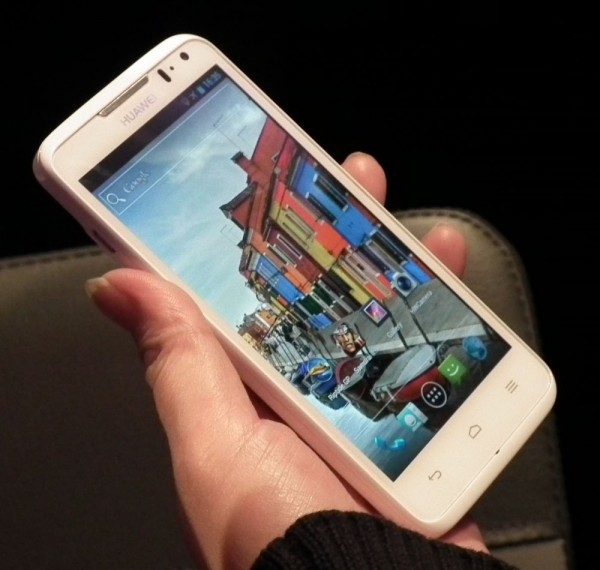 Huawei is one of the worlds leading communication technology and information solution company. Huawei claims to have made “the world’s fastest quad-core smart phone named as “the Huawei Ascend D quad”. 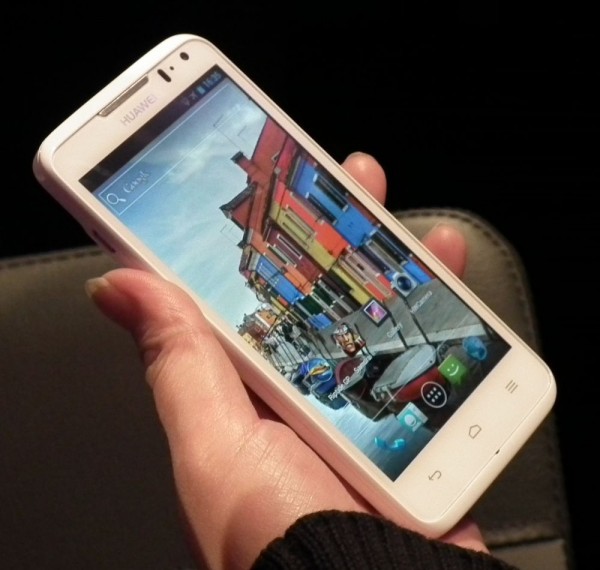 This smart phone is powered by K3V2 quad-core 1.5 GHz CPU and has the latest 4.0 Android operating system. Huawei, in Barcelona Mobile World Congress Show, repeatedly and agressively compared its Huawei Ascend D quad with Apple iPhone 4 and Samsung Galaxy Nexus. This confidence of Huawei presenters was showing the hidden power of the new Huawei’s beast. 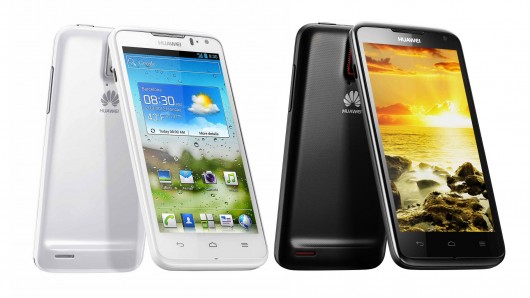 Huawei also unveiled two smart phones. The Ascend D quad XL and Ascend D1. Both these gadgets have 8 megapixel primary and 1.3 megapizels secondary camera and records video at 1080 pixels @ 30 frames per second Full High Definition video with the primary camera and record at 720 pixels @ 30 frames per second with the secondary camera. Moreover, its weight will be about 600 grams but is only 8.7-9 mm thick. 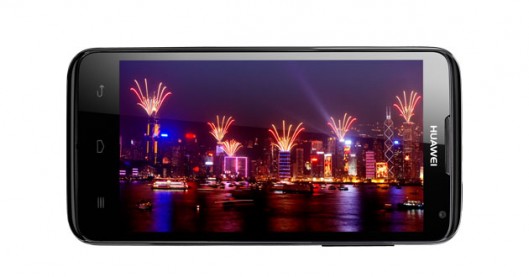 Huawei’s fastest Ascend D Quad has great sound quality and has 5.1 Dolby Surround sound and Audience earSmart voice technology. The RAM of this Huawei beauty is 2GB. The internal memory of the Ascend D Quad is 8 GB but is extendible with microSD cards. It has a big super HQ/HD IPS display with 1920 x 1200 resolution which becomes about 226 ppi (pixels per inch) which is the best among all the ultrabook, tablets or netbooks available. 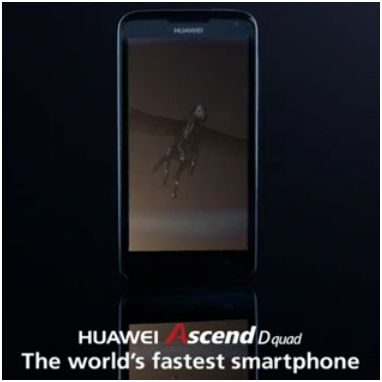