The official website of Bahria Town (www.bahriatown.com), Pakistan’s largest real-estate developers and private housing society in Asia has been hacked and defaced by hackers calling themselves Inqalabi hackers that means revolutionary hackers.

The hackers left a deface page along with a message on hacked Bahria Town website explaining who are they and why the site was attacked.

The deface message states that:

”Hacked by some people who care about Pakistan”
Abu Dhabi group lifted the veil from your pseudo-saviour face
You might be good at reality-estate business but you shouldn’t dream of becoming the next president of Pakistan just because you have money and you are a close friend of Ghaddari
And your building world’s tallest building in Karachi? A City, which ur friends left no stone unturned to destroy..That was a good sleeping pill for the nation but i guess that didn’t worked.

So watch out for InQuilaab, because You won’t be able to buy it.
Dear Malik Riaz On that day Our hands will be on your and your kith’s coffers. You are WARNED..Team Inqilaab Featuring INSHALLAH..

The hackers bashed the owner of Bahria town for being friends with current president of Pakistan Asif Ali Zardari and called his new construction project of building world’s tallest building in Karachi a stunt to gain popularity and step in politics as next president of the country.

At the time of publishing this article, the website of Bahria Town was down and the deface message was removed. This month is hard on those Israelis who own a credit card, as the hackers kept on hacking…
byWaqas
Read More
1 minute read 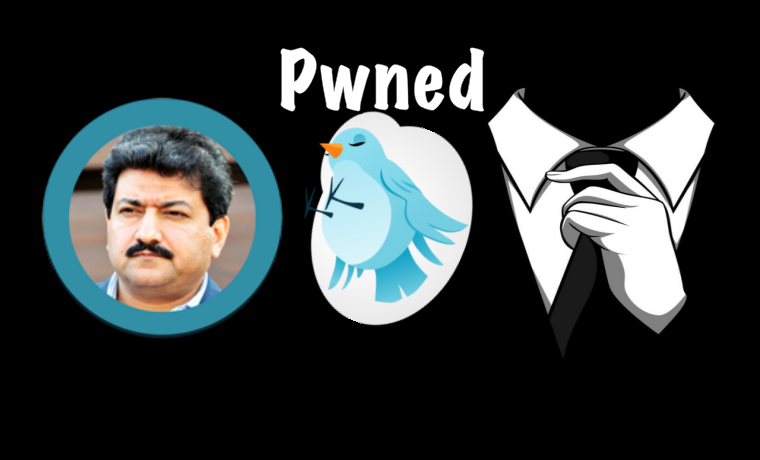