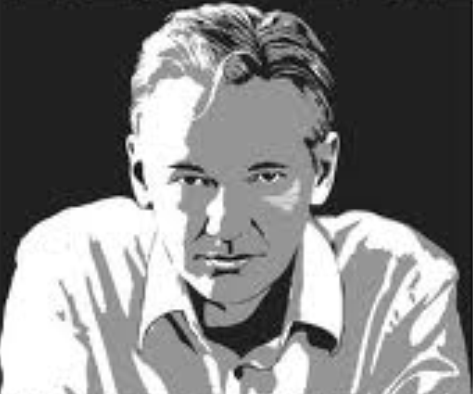 @AnonymouSkY from famous hacktavist group Anonymous has successfully taken down two official websites of Australian Attorney General for their on going #OpFreeAssange.

Both websites were taken down via DDOS attack and caused the sites to go offline for several hours.

#OpFreeAssange is an online operation that was started by Anonymous hackers against the mistreatment of WikiLeaks founder Julian Assange. On 16 August, the Ecuadorian Foreign Minister stated in a press conference that the Ecuadorian government was granting Assange political asylum . There are growing concerns that Assange might be extradited to the US, which could conceivably lead to his execution or indefinite incarceration.

Julian Paul Assange  who is well known for WikiLeaks, is an Australian activist, editor and journalist.  US claims that Julian has done enough damage to the internal and external security of the country by leaking the top most secret and confidential reports online. 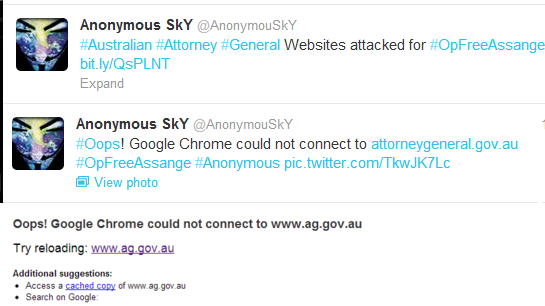 Links of websites that were taken down:

This is not the first major website that has been taken down for #OpFreeAssange, at the beginning of September; Anonymous hackers took down the official website of UK Police and leaked login information of the officers.

At the time this article was written, both websites were restored and working.