Hackread.com can confirm that hackers from the Avaddon ransomware gang are claiming to have gained access to “tens of thousands” of SIM cards.

A Melbourne-based service provider called Communication, which is a platinum partner of telecom giant Telstra has become a victim of a series of cyber-attacks including DDoS attacks.

Hackread.com can confirm that hackers from the Avaddon ransomware gang are claiming to have gained access to “tens of thousands” of SIM cards. The Australian telecom company supplies phone numbers and cloud services on behalf of Telstra.

Telstra has confirmed that one of its “dealers” has suffered a cyberattack. The company’s representative acknowledged the security breach claiming that “high level” customer data may be at risk. However, the rep disregarded the claim that sensitive data is hacked.

“We’ve been in contact with the dealer and been told some ‘high level’ Telstra business customer information, such as mobile phone numbers, may have been accessed from its order fulfillment system,” said a Telstra spokesman.

“We are getting more information but don’t believe any sensitive personal information was included. Our specialist cybersecurity team is working closely with the dealer to help them resolve the issue,” Telstra spokesman told Australia media.

After the attack, the website of Schepisi Communications went offline for several days. At the time of publishing this article, the website was showing the following message on its home page: 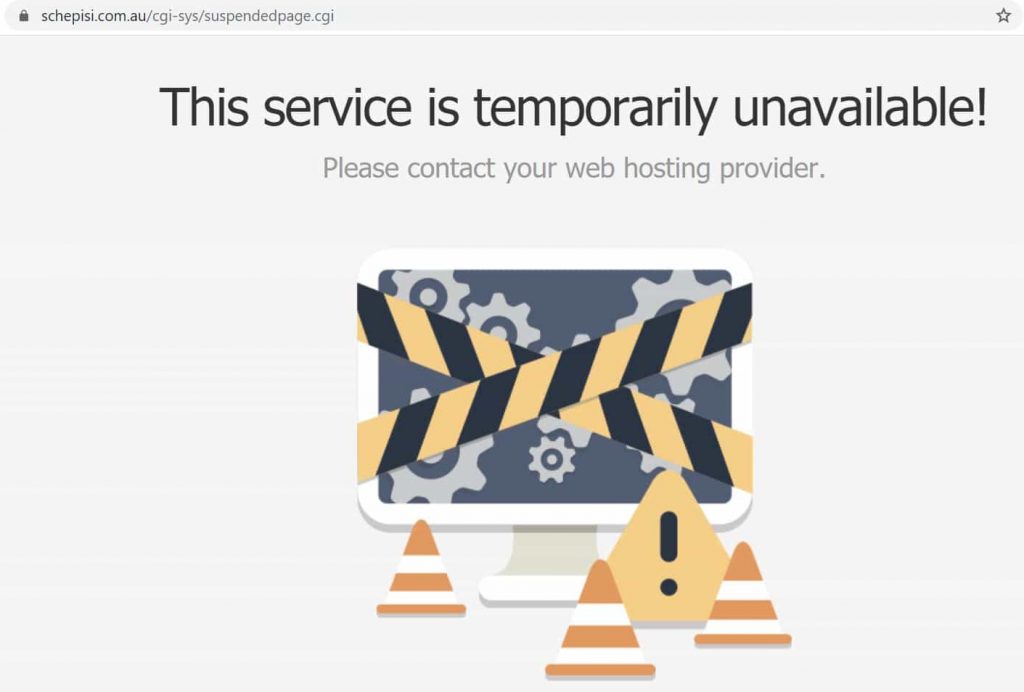 The hackers are believed to have infiltrated its data systems and posted the ransom note on the dark web that read:

“We have a large amount of data on mobile devices, tens of thousands of SIM cards … financial information, contracts, banking information.”

The ransom note was posted last week and it includes a ticking timer that will expire this coming weekend. The attackers cautioned the company to cooperate or they will leak “valuable company documents.”

Regarding the information leakage, Telstra spokesperson claims that they have implemented strict guidelines regarding how business partners access customer data and confirmed that its own systems weren’t breached.

Although Telstra is claiming that sensitive personal data wasn’t accessed but document excerpts posted by the hackers on the dark web to perform extortion attempts reveal that customer phone numbers and addresses were included in the hacked data.

Some of the key customers of Schepisi Communications that might have been affected by the security breach include Nestle, a Victoria-based financial service provider, a Melbourne-based radio station, and an Australian property management firm.

Hackread.com can also confirm that the Avaddon ransomware gang is the same that targeted Victoria-based Newcomb Secondary College. The group is following the same attack structure by threatening DDoS attacks against the college if their demands are not met.