According to the communications ministry of Azerbaijan, Several Azerbaijani government websites were attacked by Iranian hackers Wednesday night.

Government of Azerbaijan has criticized the hackers after the website of  state owned television was hacked and defaced with the message “Life is a game. Game over!” by hackers who called themselves “Iranian Cyber Army”.

Later the state airline of Azerbaijan AZAL was also attacked by hackers and this time the group described themselves as “Cocaine Warriors from Persia.”

Azerbaijani officials said that we are sure these attacks are carried out from Iran by Iranian hackers while the Azerbaijani hackers are also hitting Iranian websites as revenge.

Last month similar attacks were carried out by anti-Israeli hackers who hacked into many Azerbaijani’s government owned websites and website of the government party, describing the country’s government as the  “servants of the Jews.”

Both countries went  into critical relationship when Iran accused Azerbaijan of  helping and facilitating Israeli spy agency who assassinated Iranian Nuclear scientists last month.  However Azerbaijan rejected the charges and described them  as “absurd.” 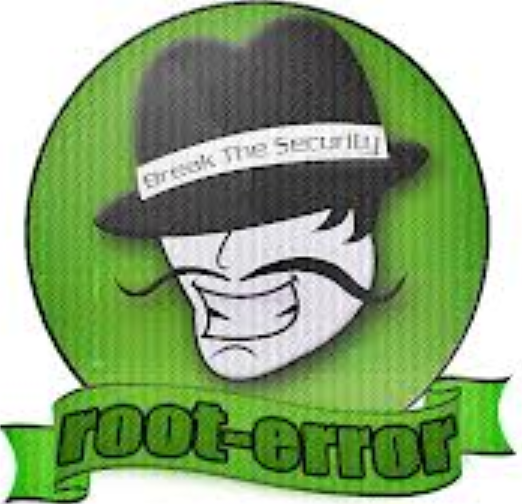 A hacker going with the Twitter handle @rooterror has hacked and defaced 87 Canadian based websites.  The hack was…
byWaqas