It is a fact that most of us spend more time on our cellular devices than ever before. It is also true that Android-based smartphones are widely popular and it’s essential that we use VPN to protect our online identity from malicious elements.

Therefore, if you’re an Android user, here is a list of 5 VPN apps for your device. Also, check the full list for the best VPNs for Android.

NordVPN is one of the best VPN services that you can get on your Android device as it fulfills all the significant standards that we discussed previously. Secondly, the company states that it doesn’t keep logs of your browsing data. Furthermore, the company is Panama-based, which is not part of any Five Eyes, Nine Eyes, or 14 Eyes country.

One other advantage of using NordVPN is that with one premium accounts it is possible to secure up to 6 devices that can include Android, iOS, macOS, and Windows. NordVPN also offers encrypted and quite fast connection which is nothing more but a luxury these days – Download NordVPN or buy NordVPN now.

ProtonVPN is also a popular VPN service focusing on privacy by passing user traffic through their Secure Core network in privacy-friendly countries such as Switzerland and Iceland, and then redirecting it to the nations where the user would like to link to.

One additional quality of ProtonVPN is it also incorporates with the Tor anonymity allowing users to get to Onion sites with one click.

IVPN is also a reliable VPN service as the company does not monitor or store logs of user activity. Additionally, it automatically blocks all known solitude leaks including recently found IPv6, DNS leak and disconnection escape as well as simplifies WebRTC.

IVPN is extremely easy to use and supports one tap link. The service also ensures that its customers are receiving the highest possible speeds with its system of servers around the globe covering countries such as USA, United Kingdom, Spain, France, Italy, and much more.

Betternet VPN, like some other VPNs, helps you access blocked websites along with region-locked articles by routing your IP address. The service also encrypts your connection, masks your IP address and gives you privacy and anonymity on the internet.

It is also one of the very few VPN services that are entirely free and hardly ever displays ads. What is best is that the company is open about how they make money to run the app. How do they earn money? by offering free app suggestions and showing a video before you connect to their servers.

However, there is a premium version for anyone who wants extra features and would like to support their effort to offer free quality VPN for everyone – Download Betternet VPN. 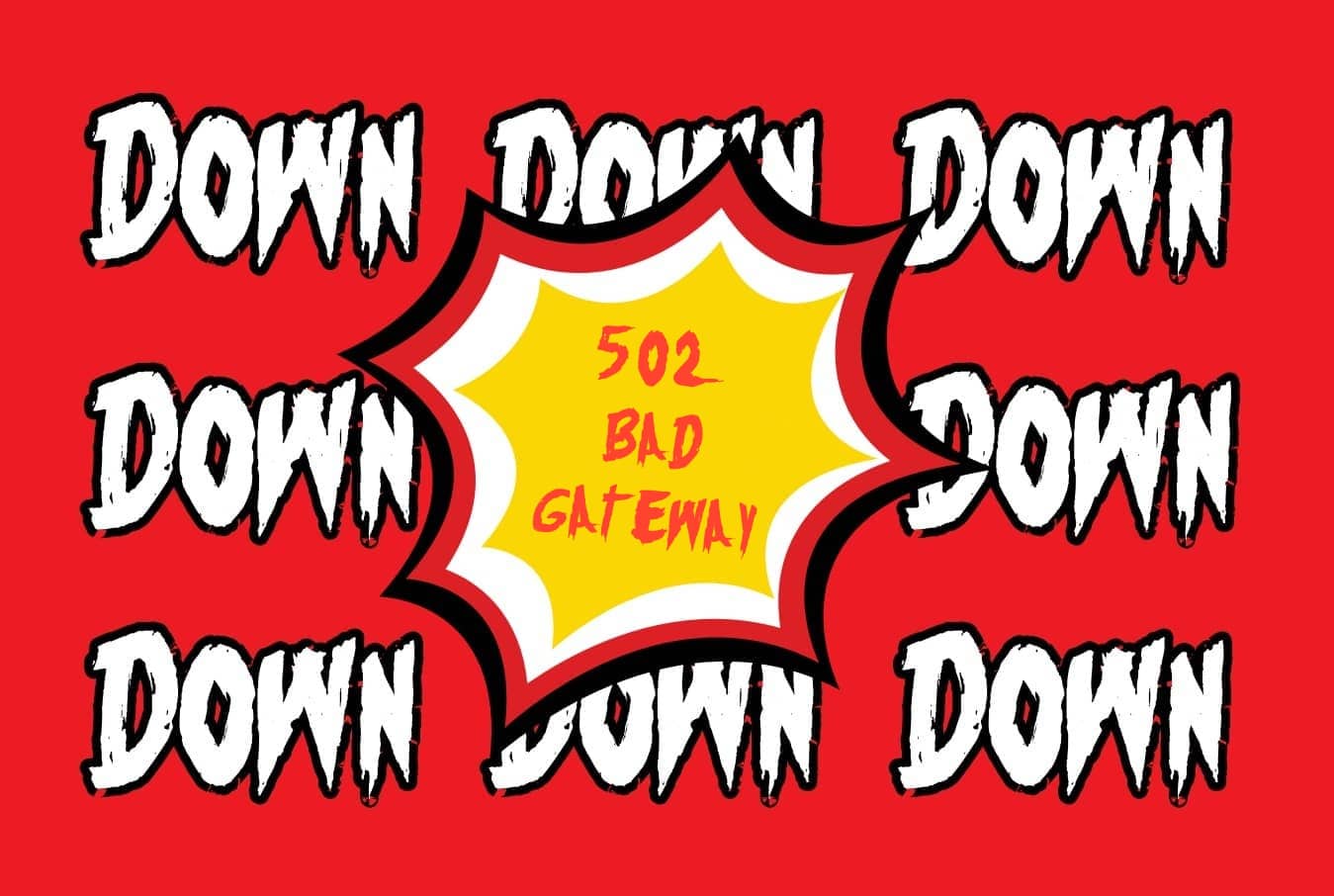