Bitcoin exchanges around the world face cyber attacks every now and then, some owners give up while some fight back. In the case of Bitcoin startup Coinkite Inc., it is now officially announced that its secure wallet service, which started in 2012, will be closed within the next 30 days. It has also been made clear that customers must withdraw funds from their wallets by the end of this period. If any of the users fail to do so then their Bitcoin will be automatically credited to them. Prior to closing down all of the services, its TOR accessibility and application program interface of Coinkite will be closed for 14 days while their annual pre-paid plans’ prorated balances will continue to be refunded.

The company now aims to focus on hardware-oriented products such as the upcoming physical Bitcoin project Opendime. It will be a full-fledged standalone Bitcoin terminal or hardware wallet that will be equipped with a printer as well as a QR scanner. Moreover, the company will be focusing upon hardware products for security optimization and authentication, all-purpose standalone Bitcoin solutions and services for hosting Bitcoin hot wallets.

Since its inception, Coinkite was marketed as the most convenient and secure way to accept and exchange Bitcoin, the digital currency. The company claimed that it provided users the world’s “most advanced web wallet system.” It was considered a system that empowered customers and merchants to “BUY, SELL, ACCEPT and STORE Bitcoins and other cryptocurrencies, in both the online and physical worlds.”

Why is Coinkite Closing the Secure Wallet Service NOW?

The decision apparently is the outcome of the constant harassment that the online Bitcoin wallet service has been dealing with. In a blog post, it was revealed by the company that they had been receiving Distributed Denial of Service or DDoS attacks constantly over the past three years. They also have become tired of the attempts by governmental agencies for interrupting their clients’ privacy.

The CEO of the company Rodolfo Novak told CoinDesk that they wanted to shift their focus from software to hardware because their meager resources were being drained further by the “bullshit” that they have been experiencing.

“We want to write software, not deal with lawyers and DDoSing…One of the main issues with SaaS is all the free users and need support and we want to provide good support. All these things have costs,” clarified Novak. 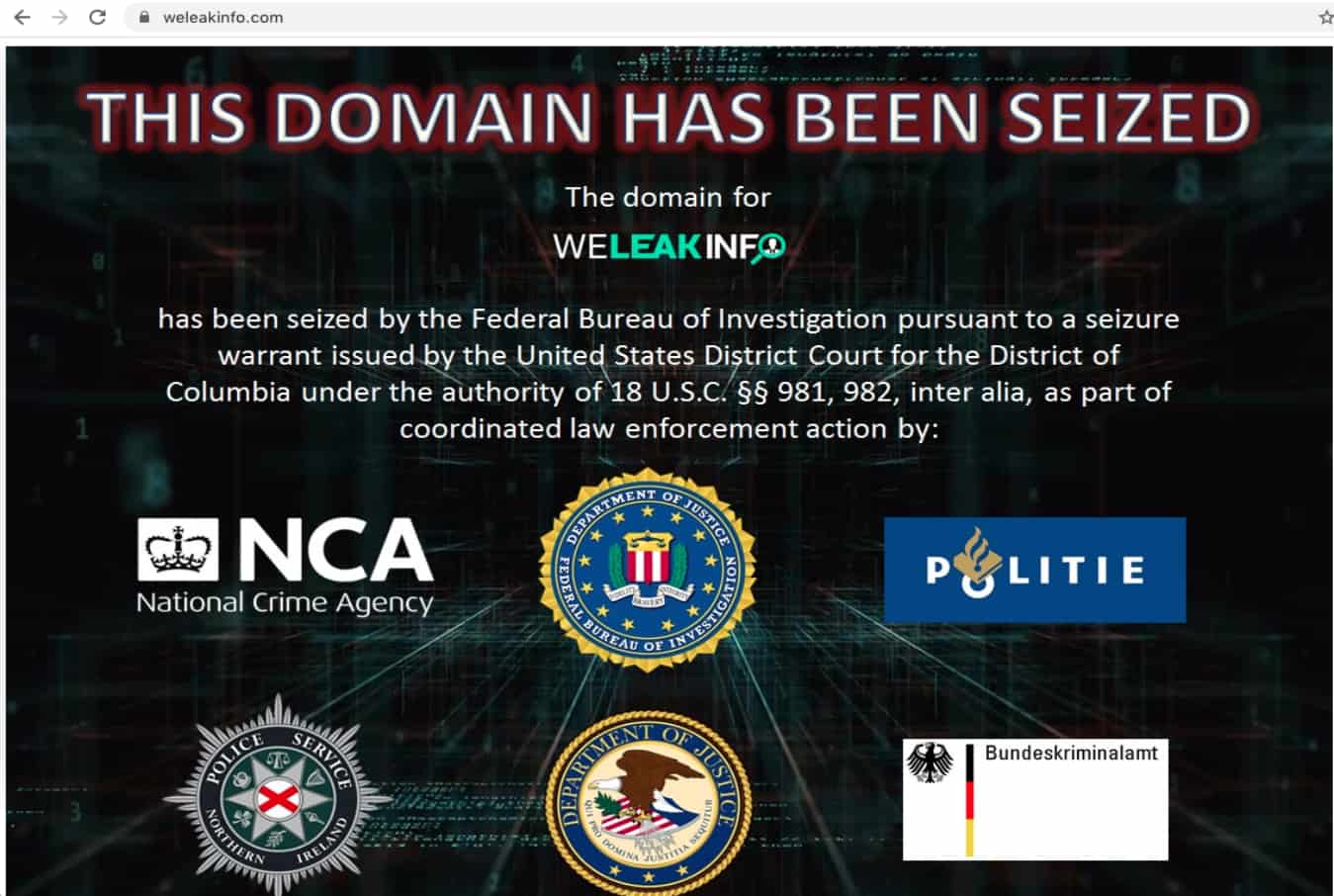 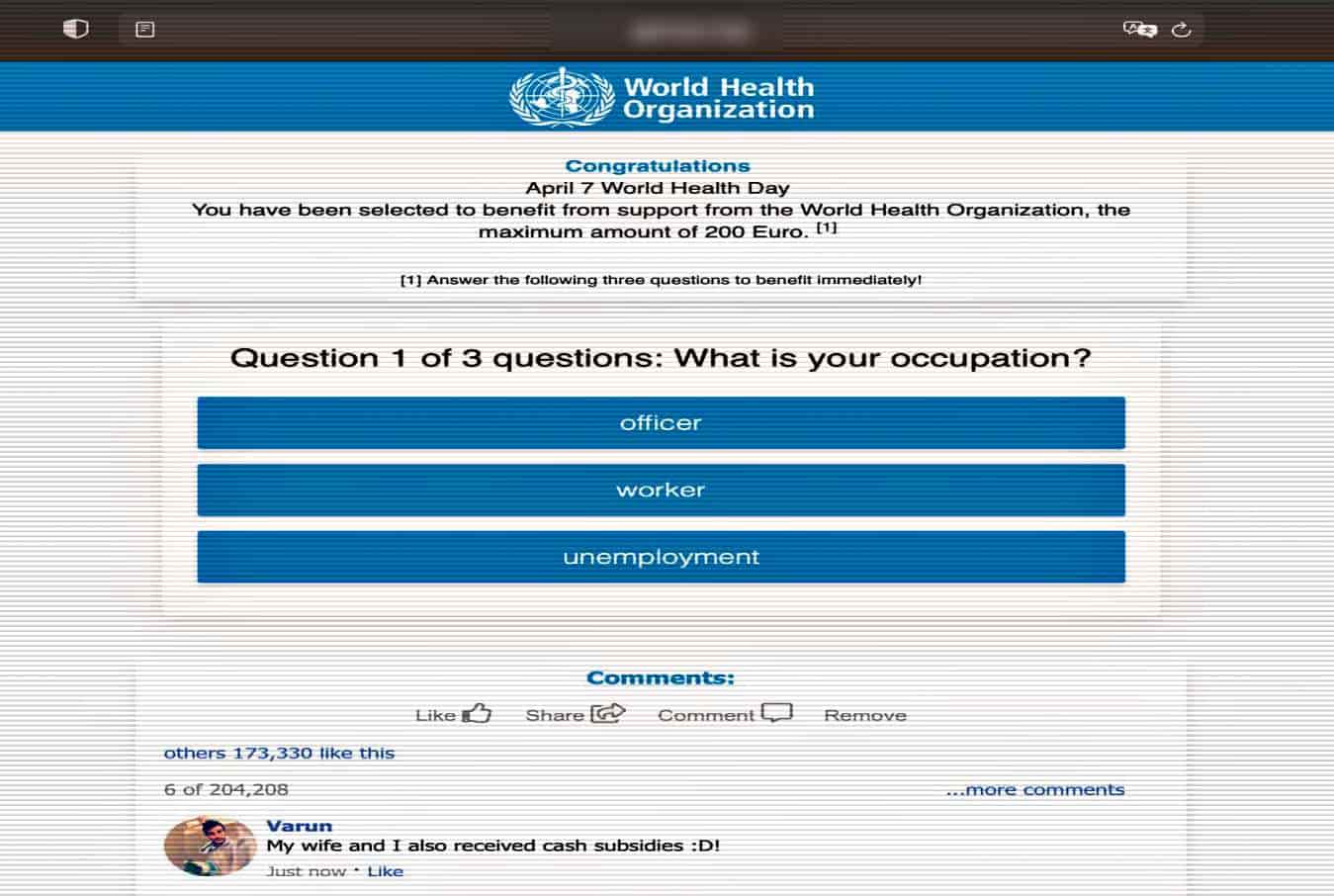