The editor, Mike, confirmed two days ago on Reddit that their domain was stolen and they were trying to get it back.

“Well, looks like the XPY supporters got what they wanted. They logged in to our domain registrar account and had our domain taken away from us,” he added. 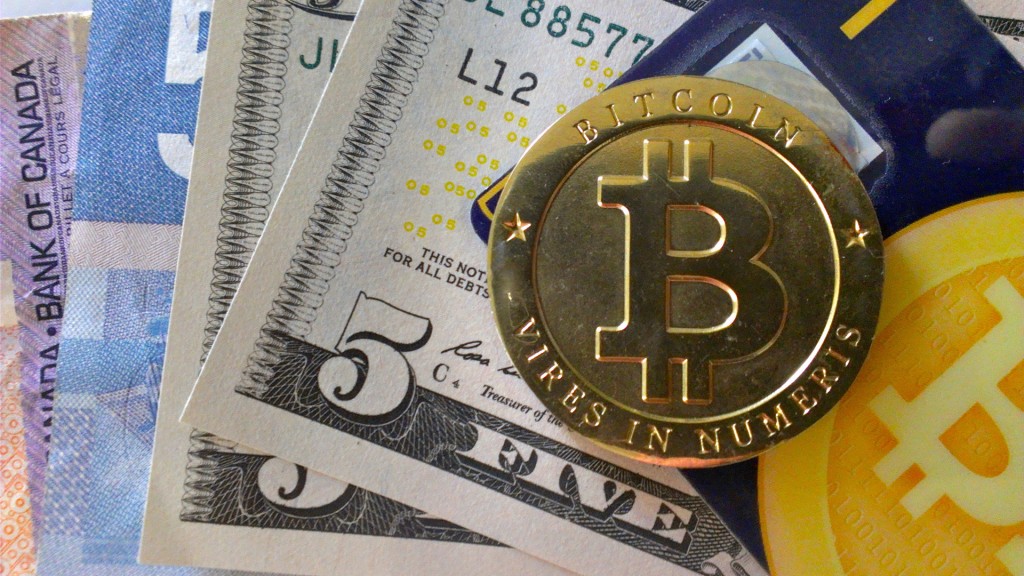 The compromised Twitter account had disdainful tweets referring to the claim; “Did you know our SEC articles were fake? We made them up” and “Take over the domain… Take over the twitter. F*ck you coin fire” and many more.

The company was working to resolve the breach.

“We are working to resolve it but we aren’t sure we are going to get it back.  Just wanted to give everyone a heads up,” he added.

Thanks to a friend at Twitter we got this restored. Our password was not compromised for domain nor did it expire. This was more serious.

Update your bookmarks and site links. We are back at http://t.co/80vJS9LEJu – We will work on getting SSL service back online ASAP.

CoinFire was a victim of a massive DDoS attack last September too. The cyberattack compromised the content management system of the site and reported slowdowns and page-load failures then.