Last week it was too calm and quiet and Bitcoin seemed to be gaining the top spot once again after hitting an all-time low with rates going down to $6,150 earlier in February. But this week, Bitcoin again plummeted significantly as it dropped from $11,673 on Tuesday to $9,734 on Thursday representing a 10.8 percent crash.

But what led to such a huge drop in a matter of days?

The reason could probably be the news that the SEC has further intensified regulations for crypto-exchanges. Or, it could be the alleged hacking of Chinese crypto-currency exchange Binance where users reported about their accounts being drained of cryptocurrency.

However, Binance brushed off the hack rumors in its official blog post where the exchange clarified that there hasn’t been any hacking incident. What actually happened was a coordinated phishing attack that was also convincingly thwarted by the automatic risk management system implemented by Binance.

Apparently, hackers managed to lure Binance users to use a fake version of the exchange’s website in order to obtain login credentials. Later on Wednesday, hackers used the hacked accounts to increase the rate of an otherwise illiquid cryptocurrency Viacoin and siphoned the returns into various accounts that they already controlled.

The huge increase in Viacoin buying orders capitalized its market from $64million to $159 million within a few minutes. Binance was quick to notice this unusual activity and it also noted unauthorized sale orders. On Reddit, the company posted this statement afterward:

“We are investigating reports of some users having issues with their funds. Our team is aware of and investigating the issue as we speak. As of this moment, the only confirmed victims have registered API keys (to use with trading bots or otherwise). There is no evidence of the Binance platform being compromised.”

This means, a third-party service or application was compromised and since users of the third-party app used API keys for controlling their Binance accounts, a hacker may have created a bot to submit orders at that particular time (7:00 AM Pacific). Withdrawals were although stopped by Binance but it was a bit too late by then as it is believed that the hacker already had gained a solid position in Viacoin on another exchange. Quite possibly, the hacker sold a big chunk of Viacoins soon after increasing its rate on Binance, which shows how vulnerable cryptocurrencies currently are when it comes to security.

It must be noted that Binance is counted among the leading exchanges in the world since CoinMarketCap ranked it as the fourth biggest exchanges in terms of traded volume in its top cryptocurrency exchanges list.

All that we can recommend our users is to store coins in a hardware wallet instead of storing on an exchange or using a wallet that lets you control the private keys. Here is a list of 5 secure Bitcoin wallets which you can trust.

Critical Flaws in Intel’s Remote Keyboard App for Android Lead to its Discontinuation. As is the norm with…
byUzair Amir 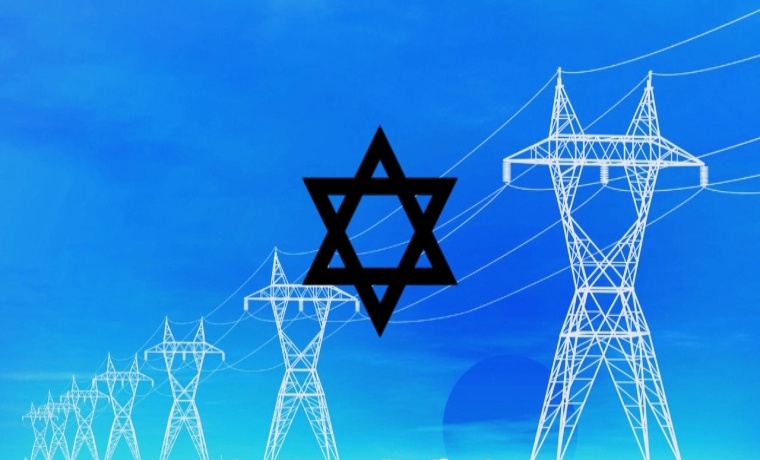