A website known for its BlackMarket Credit Card deals has been hacked and data has been leaked by  Hex000101.

According to CyberNewsWarInfo, ” The attack was first announced a few days ago on the 25th when hex posted a pastebin link with the claimed websites owners information as well as some emails and proof of the coming leak and today Hex000101 posted more 100 credit card details of people who are  allegedly using the illegal service.

Few seconds ago Hex000101 has leaked another dump from the same BlackMarket website, this time its PayPal login and passwords of people using the ilegal services of the website. 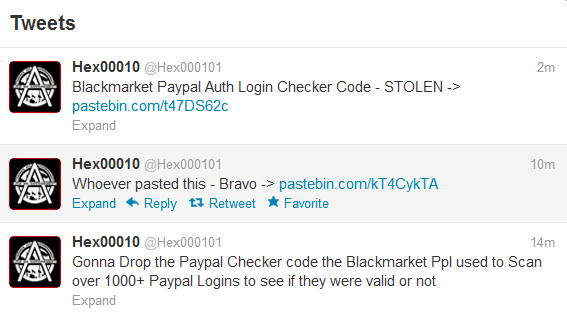 Paypal details are available on: 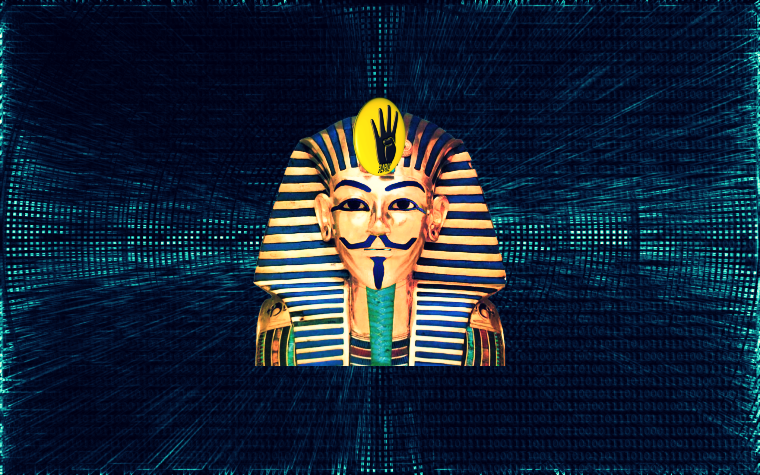