DDoS attacks have become so widespread that every other day we hear about some website getting targeted and victimized. It has become the most common method of instigating a cyber-attack against private or government websites as well as private publications. However, what’s more, appalling is the fact that now purely user-centric and entertainment-oriented websites like the gaming console networks are also becoming frequent targets. This news piece highlights this very fact.

Famous game developer site Blizzard’s servers have become a victim of an extremely sophisticated and organized DDoS attack conducted by the notorious DDoS group Lizard Squad. Due to the attack, gamers could not log into numerous popular games like the World of Warcraft, Hearthstone, Starcraft2 and Diablo 3. The attack from Lizard Squad caused extensive destruction and affected operations of various popular games.

Lizard Squad has previously targeted high-profile companies’ websites such as it launched DDoS attack against Lenovo and who can forget the infamous taking down of Xbox console and PlayStation networks. The latter networks were targeted repeatedly in last December during the holiday season.

This tweet showed to the world that Lizard Squad was responsible for this horrendous attack:

We are currently monitoring a DDOS attack against network providers which is affecting connections to our games. https://t.co/YsDZ0CYdFX

However, as per Blizzard, this shutting down of their games has only caused “service interruptions,” and users were given assurance that none of their personal details were exposed including most crucial information like credentials and payment details. As per the official blog post from one of Blizzard’s support agents’:

“These attacks are just flooding our internet tubes: no actual account information, payment information, or character data is at risk. Given some of the realm stability issues caused by the service interruptions, there may be some log loss when loot is dropped or crafting occurs.”

It must be noted that DDoS attacks are occurring with such ferociousness nowadays that it has become difficult to keep count of them. In a majority of cases brief or prolonged service interruptions have occurred, which only manages to cause disturbance for those trying to access the website. It is also possible that some of the logs get hacked.

It has been revealed that the attack began at 03:00 AM GMT and the US and Europe based servers of Blizzard gaming network were targeted. The games showed connectivity as well as inactivity problems after getting attacked.

Understandably, gamers weren’t very happy with this scenario and blasted the site for not letting them play their favorite games on social media and Blizzard’s official forum Battle.net. 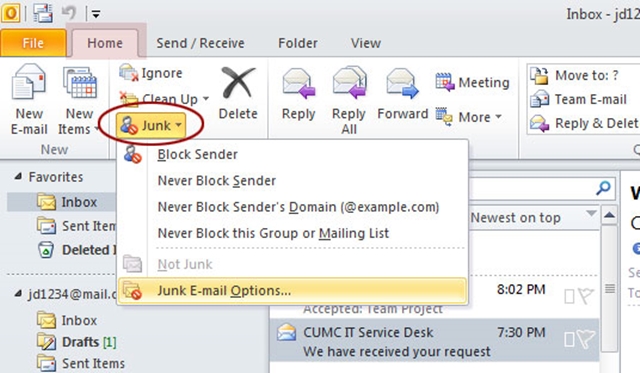 You are not alone, currently, Blizzard & EA servers are down and suffering service outage almost everywhere around the…
byCarolina

A Chinese school headmaster Lei Hua was caught mining cryptocurrency using the school’s electricity. As a result, he…
byUzair Amir