Telecom authorities in Pakistan have received deadline of three days by Peshawar High Court to block objectionable and blasphemous content from social media sites, focusing mainly on the Facebook.

Pakistan Telecommunication Authority (PTA) was ordered to take strict action against social media sites if found responsible for spreading objectionable and blasphemous content and submit a report within 20 days.

Arif Khan a lawyer by profession had filed the petition, claiming that authorities were failed to block blasphemous content from the social media sites. In response the Chief Justice Dost Muhammad issued an order to block such content that may results in religious hatred and chaos among Muslims and non-Muslim community.

However, it is unclear how PTA will block such content as for now the country has no such system that can block specific content from selected sites.

Eugene Kaspersky, the CEO of Kaspersky Labs, is ready to share the source code of the software that…
byJahanzaib Hassan 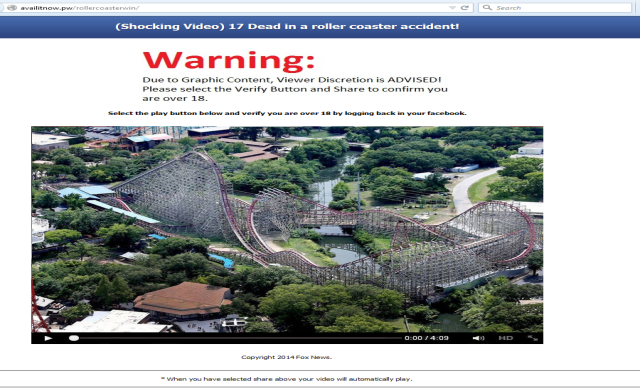