Blockchain, the technology underlying the cryptocurrency Bitcoin, is modeled to revolutionize as per the nature of commercial transactions. Bitcoin is a non-governmental and peer-to-peer currency, and it is the first currency of its nature. Bitcoin is famously known as a virtual currency, and its maker is trying to make it equivalent to the currencies issued by the government.

Unlike other currencies issued by a central bank, the Bitcoins have no support from governmental institutions. Bitcoins are generated through mining process. The blockchain is not an official currency, but it is a system to clear, settle, track, record and validate the ownership of assets as they are traded.

A growing number of institutions and services are shifting their transaction systems to those based on blockchain technology. It is all because of reliability and flexibility the blockchain offers. Nowadays we can observe a leap in popularity of services and platforms, intended to be used for Bitcoin exchange and trading.

The Bitcoin blockchain is a popular technology that involves ledges transaction to maintain the network of servers known as “nodes”. Every node manages a ledger reflecting the possession of assets. The blockchain ledger is disseminated because it is controlled simultaneously on all of the nodes in a network. It is easy to obtain a complete and continuous record of all transactions from its origination. Valid transactions are entered into the blockchain ledger in blocks or group with the help of cryptographic methods to confirm the reliability of all transactions. The transactions are recorded in the blocks to chain all of them in a ledger.

How does the blockchain technology change the world?

The blockchain technology is flexible to wide range transactions, such as:

The blockchain makes it easy to use professed smart contracts, such as embedded contracts in computer codes that may implement themselves automatically on the occurrence of discrete events. For instance:

In legacy networks, all participants manage their ledgers with discrepancies and duplications that result in disagreements. It can increase the settlement time and require intermediaries with associated overhead cost. You can’t alter a transaction after validating it in a shared blockchain based ledger. The business organizations can save costs and time while decrease risks. The blockchain technologies give assurance to improve transparency among automation, willing participant, and increase trust in recordkeeping and ledger customization.

Blockchain unanimity merchandise offers the benefits of the consistent and consolidated dataset with fewer errors, near-real-time reference data, and flexibility for the participants to modify the descriptions of properties they own. No participant member will own the source for information contained in a shared ledger. The blockchain technologies lead to escalating integrity and trust in the flow of information among participating members. Immutability mechanisms of the blockchain technologies may lead to the reduced cost of regulatory compliance and audit with enhanced transparency.

The contracts executed on the business networks with the use of blockchain technologies are final, automated and smart. They have lots of benefits for business organizations, such as reduce cost, increase execution speed and decrease the risk with the opportune settlement of contracts.

Uses of Blockchain for Healthcare Data

The blockchain-in-healthcare lab is designed by Philips and a new vendor of blockchain Gem also joined him. In healthcare, the blockchain may provide a secure and transparent record of health data and protect the details of data itself. It is a valuable piece of the puzzle; the blockchain is premised on the mathematically derived pseudonyms for distributed ledger verification.

The HIPAA privacy rules may prohibit the use of mathematically-derived pseudonyms because of de-identification and re-identification (PHI) protected health information. Valid non-HIPPA blockchain complaint can resolve this limitation. Same issues have been highlighted about the blockchain use to support accurate ratings for travel sites and e-commerce and individuals, like police officers, colleagues, landlords, doctors, and teachers because of potential privacy threats. The irreversible nature of distributed blockchain “trust” system also increase concerns about individual undermining.

The blockchain is used to create a smart health profile and ties that profile to any individual patient. This profile will allow patient and financial information to be accessed and securely stored and relieve one of the fixed issues in Medicaid. It is a tested program to enroll beneficiaries and re-qualify them for healthcare services. It is good to keep information updated.

If you want to address the challenges of your blockchain in healthcare (HIPAA non-compliance), you have to combine blockchain with dynamic data obscurity to support non-mathematically derivative dynamically mysterious identifiers to address the compliance issue of HIPAA and overcome the Mosaic effect and enable privacy controls of granular. The obscurity may support the comparative use of data in a responsive manner. The combination of data obscurity and blockchain can be supportive of the requirements of privacy rules of HIPAA.

Blockchain programs in healthcare enable health providers to share their networks without compromising integrity, data security, and data privacy. They can manage the lifecycle records of a patient with the help of blockchain. Streaming of medical bills through blockchain will be easy.

The blockchain technology can automate the labor-intensive procedure required to settle the financial transactions and increase the speed of your work. It will reduce the cost of the transaction and replace the manual process of data entry. The blockchain system is useful to automate your business, and it is especially good for real estate. In real estate, the blockchain will help you to settle a lease and sales record of properties quickly. In short, blockchain plays an important role to revolutionize the procedure of personal data storage. 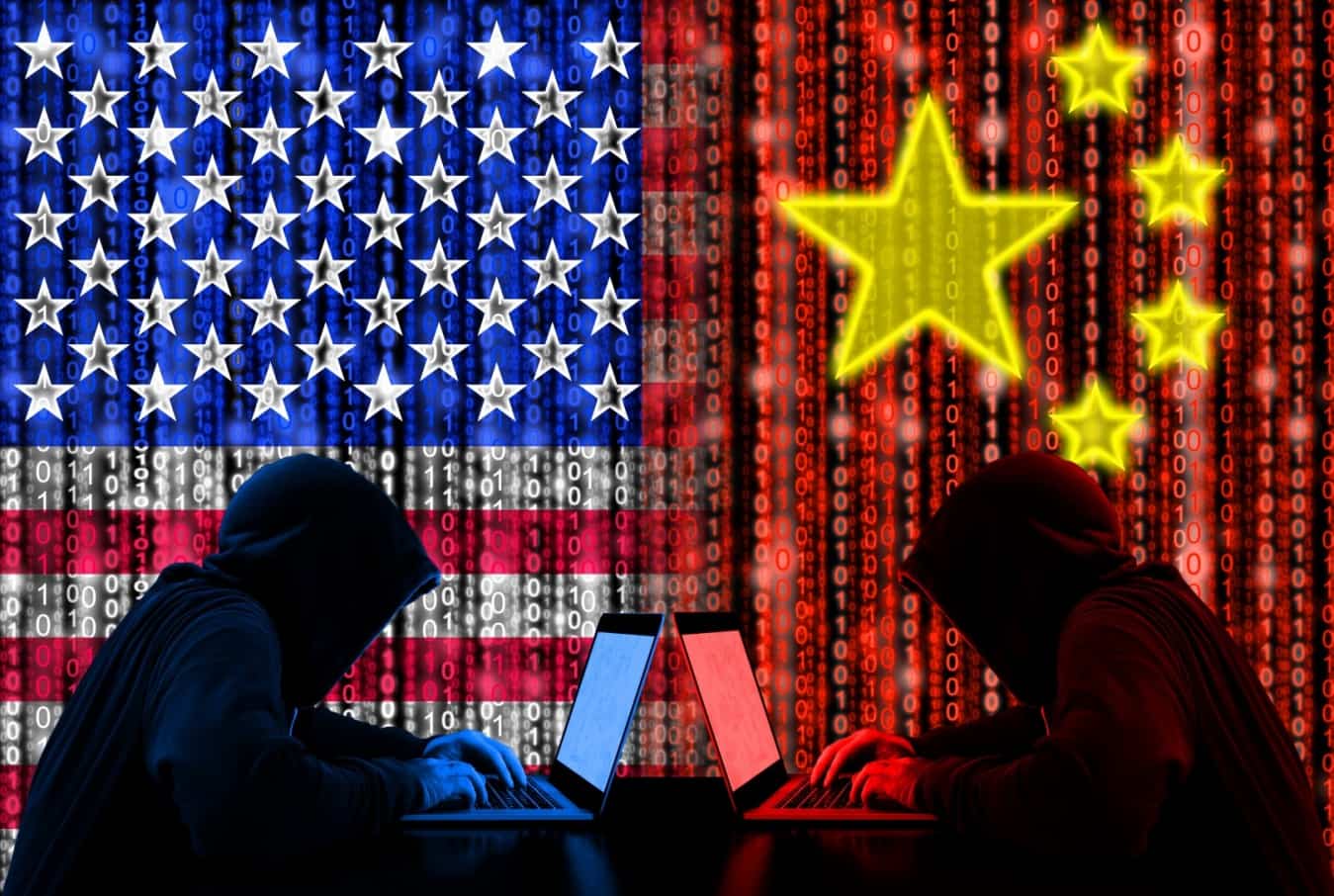