Boeing is set to launch a self-destructing smartphone that would aid the spies, diplomats and others keep their data secure, according to media reports. The smartphone is self-destructing if anyone ever tried to temper with it, says the company.

Called as the ‘Boeing Blackphone,’ the instrument comes as a sealed device with epoxy around the casing as well as with screws. Its head is covered with a tamper proof covering, making any attempt to meddle with it quite apparent. The company further stated, “Any attempt to break open the casing of the device would trigger functions that would delete the data and software contained within the device and make the device inoperable.”

Manufactured by the US based aerospace group, the smartphone uses encryption for its stored data as well as transmission and is based on the Google Android system for its enhanced software security.

It will have a dual SIM capability to allow the users “to switch between government and commercial networks,” besides allowing them to access multiple networks and being protected by the Boeing’s patented ‘PureSecure’ architecture. Its target market is government companies and agencies involved in ‘homeland security and defence activities,’ said the Boeing spokesperson.

The device is completely different to the new encrypted Blackphone developed by the Silent Circle, a US communication firm, in collaboration with the Spanish firm Geeksphone, as a protection from hackers and eavesdroppers. HackRead had carried news about this device earlier.

However, its practical feasibility and usability in the market will be answered only when the device is available in the market.
Follow @HackRead

It’s not surprising to know that Microsoft is desperate to have Windows 10 on user’s PCs. As for…
byAgan Uzunovic
Read More
1 minute read 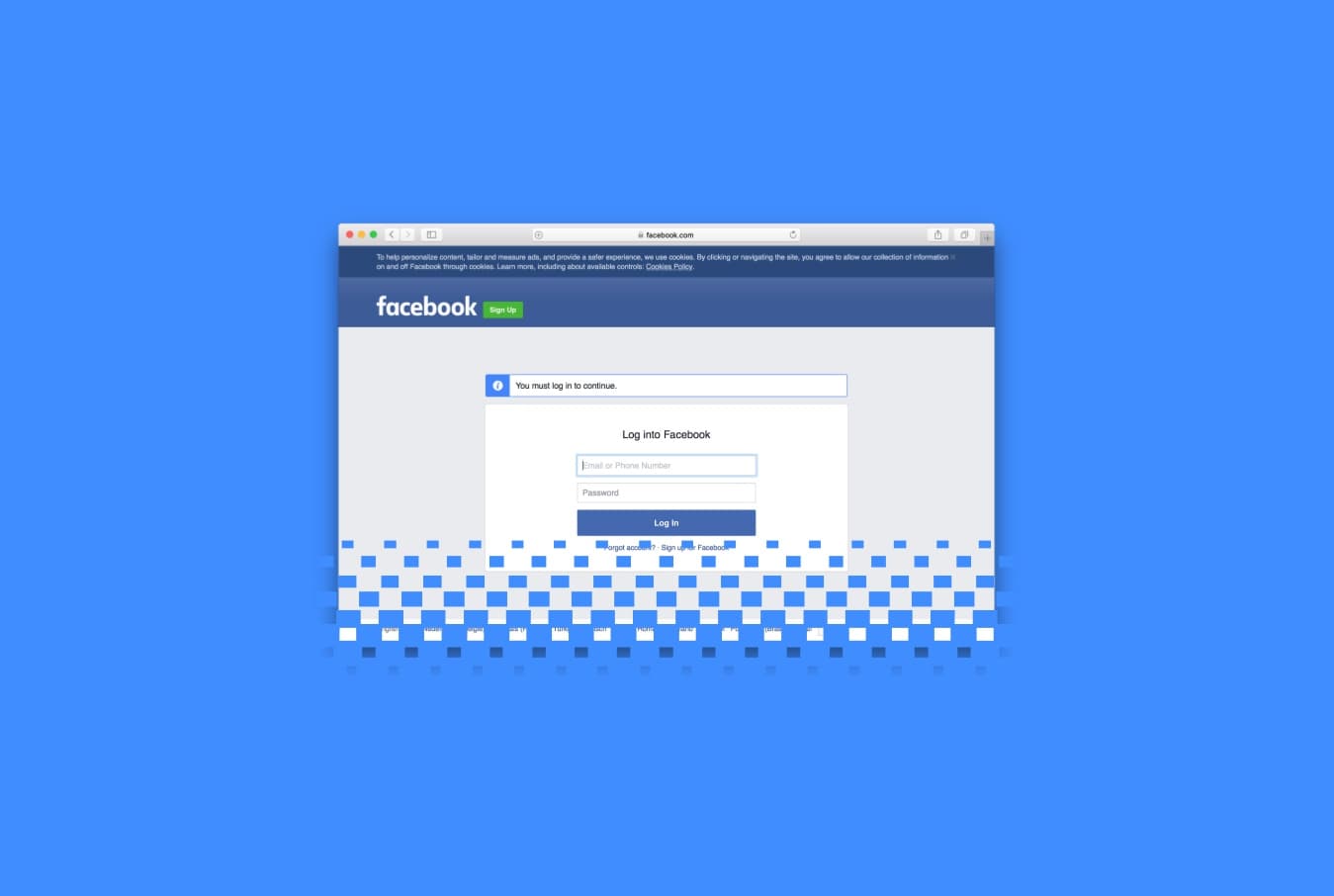