The online hackavist group Anonymous Brazil has hacked the official Twitter account of one of Brazil’s largest magazine @VEJA, asking the Brazilians to join them in protests against the increase of Bus fare.

The account was hacked few minutes ago and I am breaking the news for you where the verified Twitter account is posting Tweets in Portuguese language against the Brazilian government and encouraging youth to come out and protest. Anonymous Brazil has warned that there are more hacks coming, in upcoming hacks the Anonymous will post videos and images related to their hacks against police brutality on Brazilian protesters.

Stay with HackRead, I will be keeping you update on this hack! 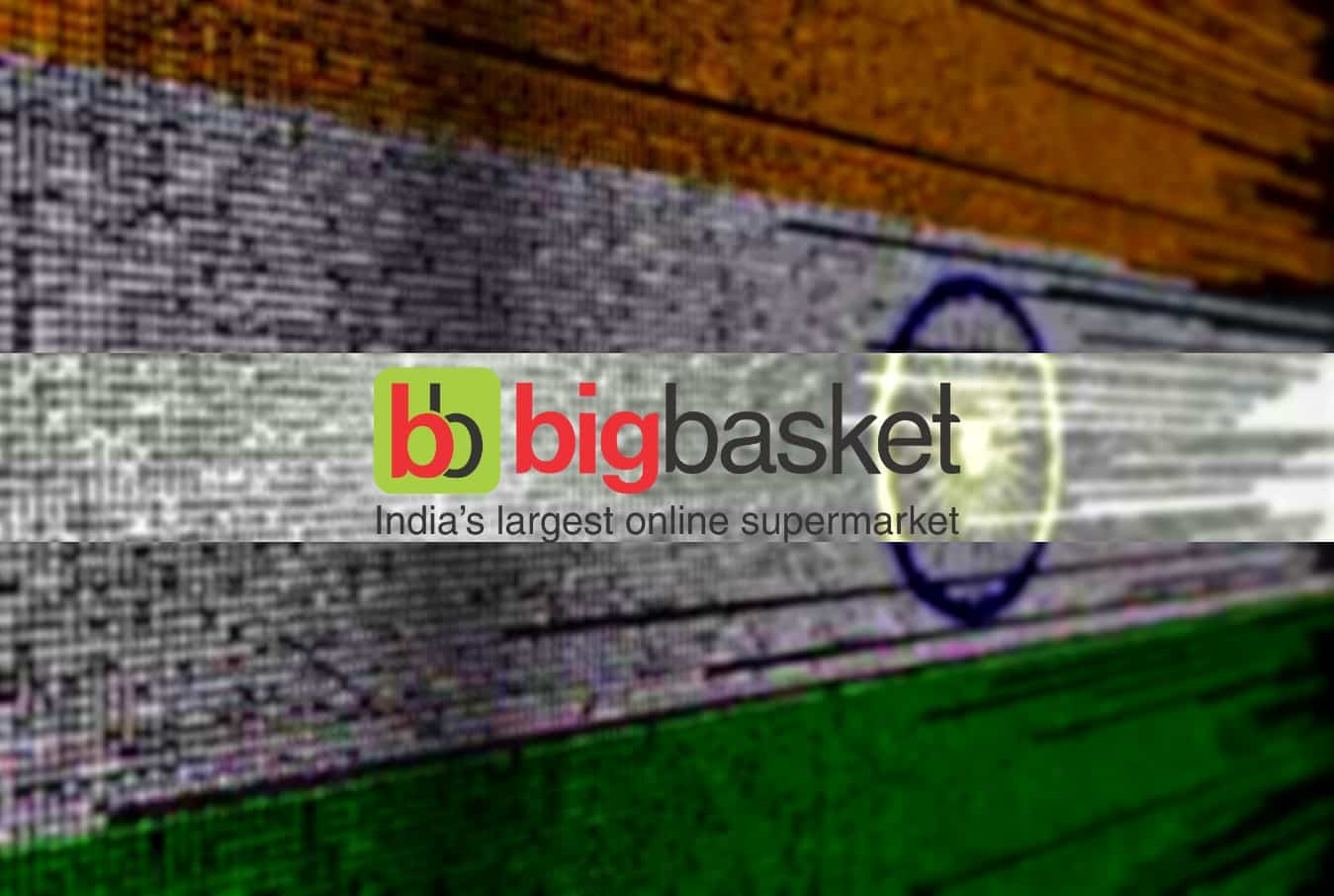