Kane Gamble, the founding member of Crackas with Attitude (CWA) hacking group has been sentenced to two years in prison for hacking high-profile government officials and systems in the United States.

In September 2016 however, the FBI arrested two CWA hackers Otto Boggs and Justin Gray Liverman who are already facing five years in federal prison. Kane was arrested in February 2016 and pleaded guilty to eight charges of “performing a function with intent to secure unauthorized access” and two charges of “unauthorized modification of computer material.” 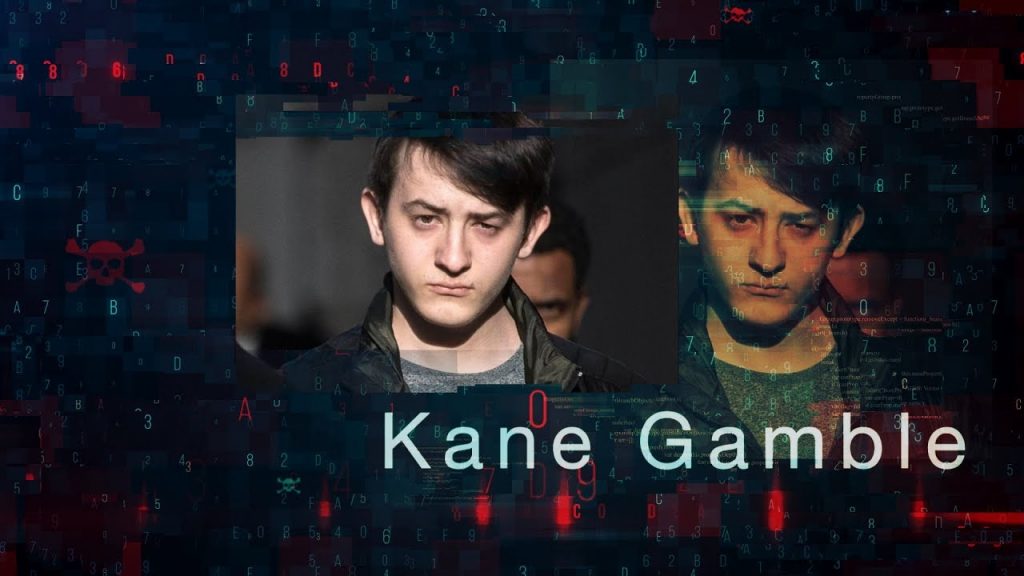 The aforementioned hacks were conducted when Kane 15 and 16, therefore, he will be serving his sentence in a youth detention facility since he is still 18.

The sentencing commenced at London’s Old Bailey criminal court during which judge Charles Haddon-Cav stated that “This was an extremely nasty campaign of politically motivated cyber terrorism.”

Kane, on the other hand, stated that his hacking attacks were in support of Palestine and against the “killing of innocent civilians.”

In both cases, Kane reported the flaws to respective companies and protected them from potential attacks that could pose a massive security and privacy threat to companies and their employees.

Nevertheless, Kane should consider himself lucky for only receiving two years prison sentence and that the United States did not demand his extradition since punishments in the US are far harsh for hackers than in the United Kingdom. 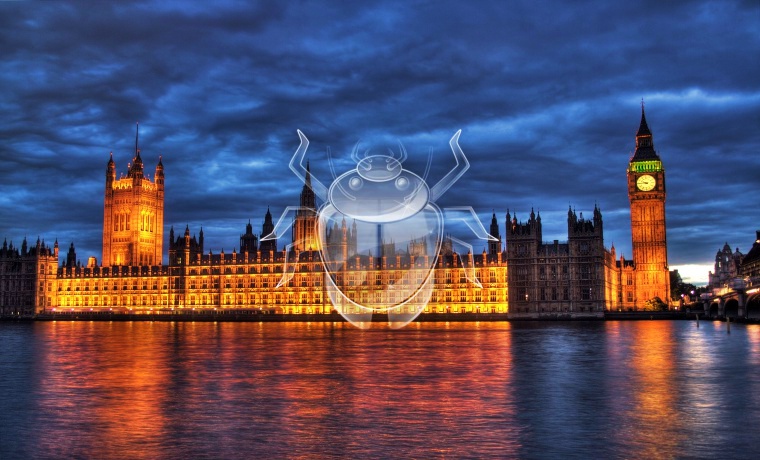 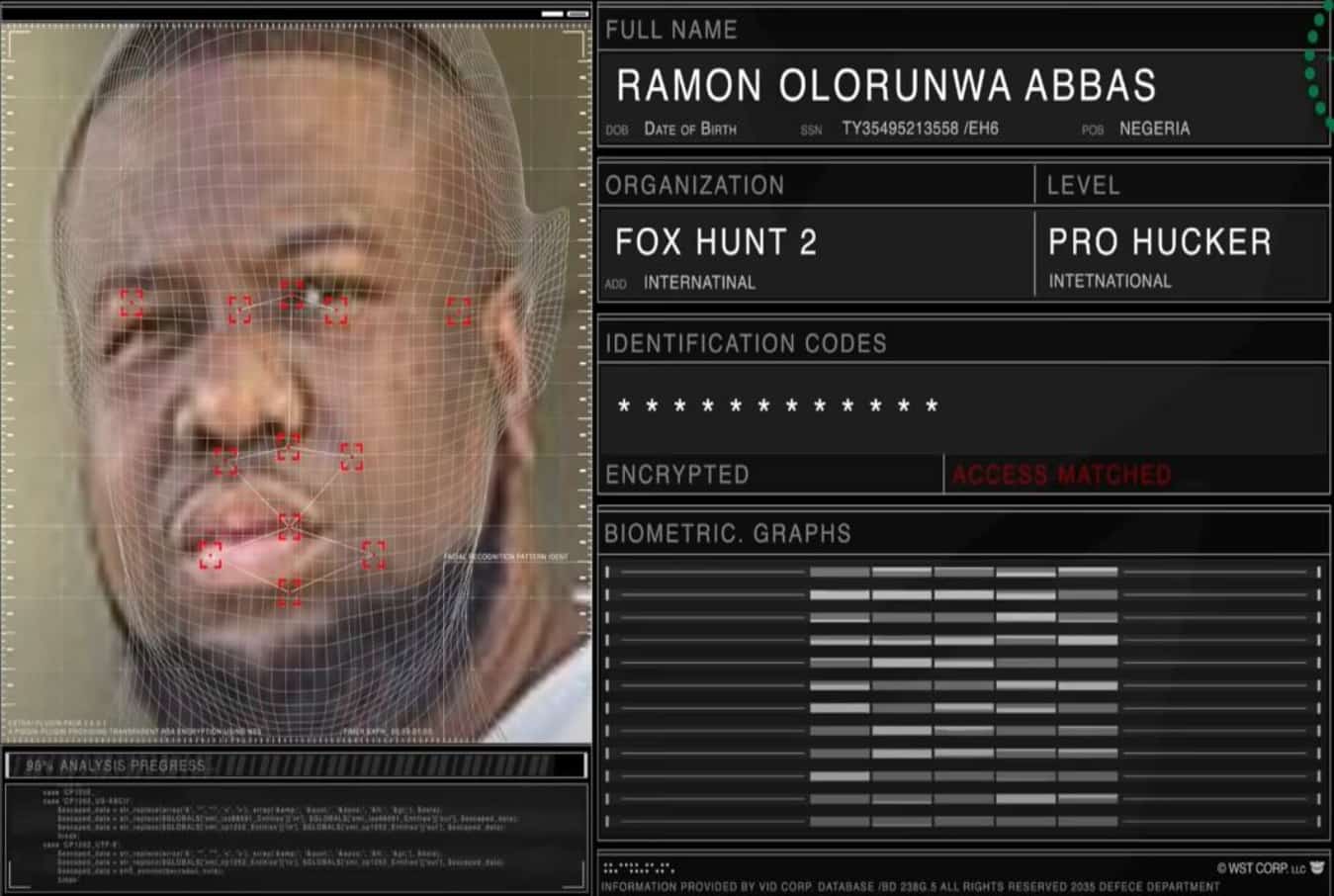