World’s Sickest Child Abuser, a British Man, will only Spend 20 Months in Prison.

In 2019 the National Crime Agency UK (NCA) captured a notorious pedophile of David Bradley aka Haitch Macklin after receiving intelligence reports about his possession of IIOC (indecent images of children).

A search warrant was issued to raid his residence in Higher Broughton, Salford, Greater Manchester in April 2018. Officers confiscated a laptop, iPhone, and several hard drives that contained 2196 images of violent sexual abuse of children as young as 12 months and up to 15-years old. Around 680 of them were Category A images.

It was learned that the 38-year old Macklin was also a part-time DJ as performed as DJ Spook. He was arrested by NCA in February 2019 but he created the story that he was suffering from schizophrenia and had no control over his acts. He was released by the police after enrolling him in the list of child offenders. 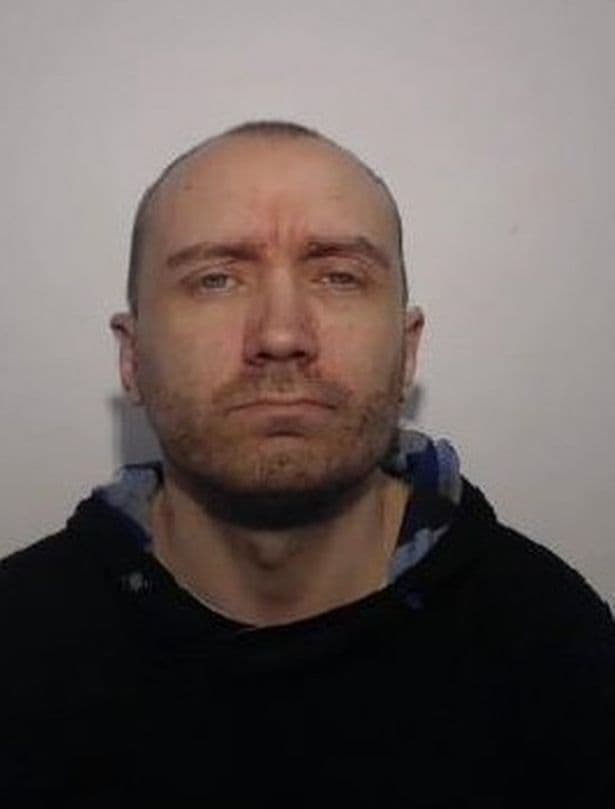 According to the NCA’s press release,

Macklin made and showed some of the worst child sexual abuse images NCA investigators have ever seen.

Later, an undercover officer from the United States and one from New Zealand spotted an advertisement for indecent images of children (IIOC) streaming service at a monthly subscription fee of £10. The officials contacted Macklin and learned that he had 9 subscribers and was about to upload fresh child abuse content. He also told them that it was completely safe to use this service.

Further investigation revealed that Macklin hadn’t changed his behavior after being released. He used the online alias “UK Perv” and advertised about the content in different chatrooms and used the slogan “No Morals” in his advertisement. When someone paid the fee, he sent them instructions about streaming the content from his server. He was arrested right away.

Macklin later admitted to having a penchant for raping and murdering a minor. Reportedly, Macklin sold access to the catalog containing the worst possible child sexual abuse images to other offenders using an encrypted messaging app from his residence.

He has been charged with three counts of making IIOC and two counts of showing them and is jailed for only 20 months by a Manchester Crown Court.

NCA officials regard him as a serious threat to young children but there are many more such offenders to capture. The agency has revealed that currently there are around 300,000 such people in the UK who pose a dangerous sexual threat to children.

The investigators claim that children are currently at an increased risk of interacting with online offenders in the wake of the COVID-19 pandemic since offenders know that a majority of young people are at home.