Alian Philippon, a 38-year-old citizen from Ste-Anne-des-Plaines, Quebec, will be facing up to 24,000 Canadian Dollars fine and one-year jail time for refusing to unlock his BlackBerry smartphone during airport security checking.

Reportedly, Philipon has been charged with ““obstructing border officials” for obstructing a detailed and intensive security screening by Halifax airport’s border service officials.

The Canadian has been detained since he did not let the security officials check his phone data by refusing to provide its password to Canada Border Services Agency (CBSA) officers. He arrived this week from the Dominican Republic. 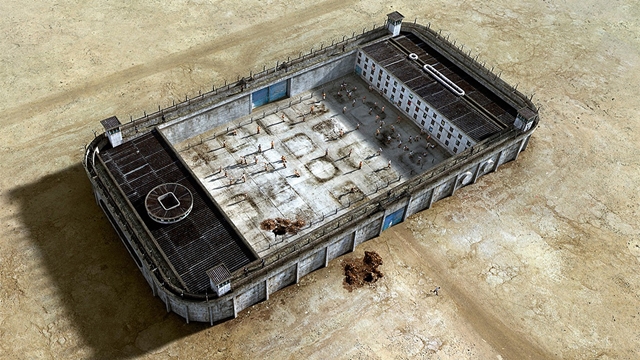 CBSA officials said that “Philippon refused to divulge the passcode for his cell phone, preventing border services officers from their duties.”

Apparently, the Quebecan was shortlisted for a detailed examination at the airport without any announcement. However, agency officials maintain that the Customs Act permits them to examine “all goods and conveyances including electronic devices, such as cell phones and laptops.”

CBA reports Philippon was charged under Customs Act section 153.1 (b). Currently, he is on bail and his phone has been seized by the agency.

Philippon is slated to appear in court to face the charges in May. In one of his media interviews, the accused claimed that he refused to unlock his smartphone simply because it contains “personal” data. He vows to fight the charges as well.

As per a border services spokesperson, “Officers are trained in examination, investigative and questioning techniques. To divulge our approach may render our techniques ineffective. Officers are trained to look for indicators of deception and use a risk management approach in determining which goods may warrant a closer look.”

Philippon will be first Canadian citizen to vouch for testing the density and scope of the applicable law.

According to Rob Curries, the director of Law and Technology Institute at Schulich School of Law at Dalhousie University, “This is a question that has not been litigated in Canada, whether they can actually demand you to hand over your password to allow them to unlock the device.” 4 Benefits of Cloud VPN to your Business

Cloud computing is a well-known technology now, and some companies are already using more cloud-based services than hardware-based…
byOwais Sultan