The town of Midland, Ontario, Canada, has decided to pay cybercriminals after its servers were targeted and infected with a nasty ransomware on Saturday, September 1, at approximately 2 a.m.

The total amount of ransom payment has not been disclosed but the demand from cybercriminals was that they must be paid in Bitcoin if the town wants to see their computer system work again.

The attack on Midland left the town’s computers inoperative for about 48 hours and disrupted email services, payment processing, issuing of permits, reloading traffic cards and processing requests for marriage applications.

According to the official press release from Midland Town Council:

“Under the guidance of cybersecurity experts, we have initiated the process to pay the ransom in exchange for the decryption keys. Although not ideal, it is in our best interest to bring the system back online as quickly as possible. The Town had previously secured an insurance policy to cover such circumstances. Decryption efforts are underway.”

Although it is unclear how the ransomware attack spread through the targeted network, in usual circumstances untrained IT staff falls for phishing emails containing malware that leads to infection. A couple of years ago, computer systems at Carleton University in Canada were forced to shut down due to ransomware attack after one of the students fall for a phishing scam.

Ransomware attacks have become a lucrative business since the sudden surge in Bitcoin price. In June this year, the city of Atlanta Police department lost critical dashcam video evidence during a cyber attack involving SamSam ransomware in which the officials were asked to pay 6 Bitcoins as ransom.

The city Mayor Keisha Lance Bottoms refused to pay the ransom and instead spend the considerably high amount of rebuilding the compromised servers as well as the IT infrastructure of the entire Atlanta city. Therefore, it is advised that one must keep backup of their data at all time.

Moreover, if you are interested in defending yourself against ransomware attack here is an exclusive guide. 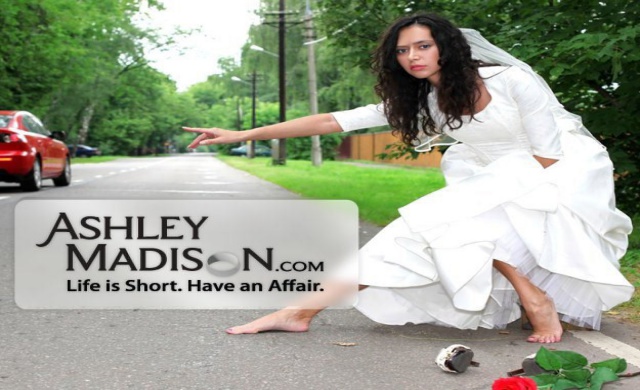 A new algorithm called unCAPTCHA has been developed by researchers from the University of Maryland. It can defeat…
byWaqas