Turkish Ajan Hacker Group member Maxney has contacted us with a new breach on the Casio China server () which has resulted in defacing and 150,000 account being leaked.

The hacker left his deface page, a message in Turkish language with a video song in support of Palestine and genocide in East Turkistan.

According to the deface message “Turkish Agent Hacker Group, Hacked by Maxney… Genocide in Palestine and Genocide in East Turkestan and… Turkish Ajan International Hacker Group. Sometimes must be something.”

The breach has also seen a dump of data be posted to SpeedyShare and this data is claimed to be over 150,000 user credentials and information including emails, usernames etc in TXT format but comes as a 6mb compressed rar file. At time of publishing the I had only been able to quickly go over this data. The data appears to be a complete server with 9 TXT files.

The link of targeted website along with its link can be found below:

The leaked data can be downloaded from here.

At the time of publishing this article, the Casio website was still hacked and displaying deface message left by the hacker. 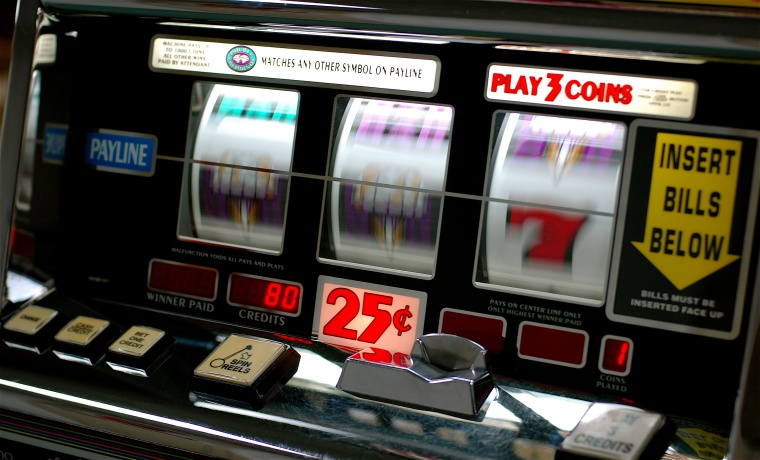