The official website of Chesapeake, Virginia Police Academy has been successfully hacked by Anuarlinux(LaCrew) from Local Army Crew.

Chesapeake is an independent city located in the South Hampton Roads portion of the Hampton Roads metropolitan area of Virginia in the United States. 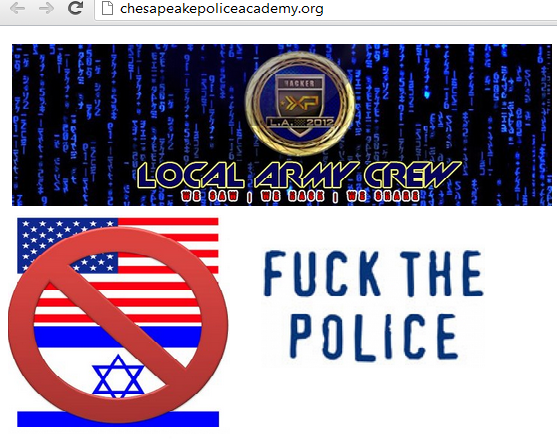 Hackers left their deface page along with a message on the Chesapeake Virginia Police Academy website, displaying Anti-American and Anti-Israeli images along with abuses to the American police, American President Obama and off course The FBI.

The hack was done against US & Israel, in support of Palestine, yet the origin of hacker is unknown. There has been a 100% increase in the cyber attack on the American-based website after the release of the anti-Islamic video.

At the time this article was written, the Chesapeake Virginia Police Academy was showing deface page and message uploaded by the hacker. 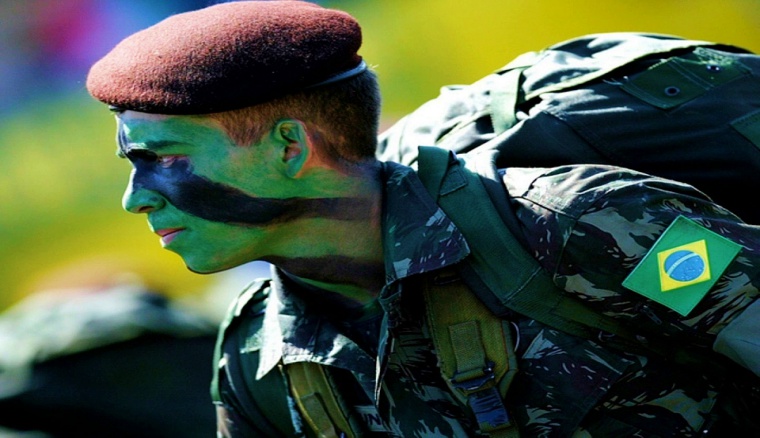 Earlier this week the servers of Brazilian Army got hacked leading to private details of around 7,000 military…
byCarolina