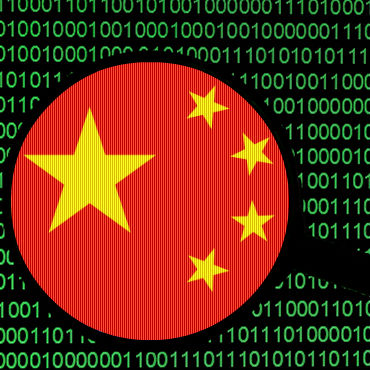 The official website of China‘s first Coal Bank (http://meitanbank.com/) has been hacked and defaced by Japanese financial companies and their Chinese partners, claimed by one of the founders of the bank, JinBen Investment Group Co.

Hacker(s) left a deface page along with several messages on the homepage of Coal Bank site with abusive and bashing content against JinBen Investment Group Co for allegedly harming the coal industry in China.

The GlobalTimes which is China’s second national English language newspaper reports that, Wang Wen­yuan who is one of the spokesman at JinBen Investment Group Co said:

However, JinBen Investment Group Co has decided not to call police but to solve the matter internally as it has put the group’s credibility in danger.

The bank’s website was launched on October 27, 2013 with its established in North China’s Shanxi Province, a major coal producer.

At the time of publishing this article, the website of Coal bank was hacked and displaying deface page left by the hackers.