Phishing scams against digital currency platforms are nothing new, but if rumors are to be believed, the Chinese Bitcoin exchange OKEx became a victim of a hack attack at the end of August. According to a user, on August 28 he noticed that his OKEx account was logged in from a Germany based IP and engaged in BTC-ETC trading.

The user also complained that the hacker sold all the Bitcoins within an hour along with canceling all the pending orders, due to which they had to bear the loss of 200 Bitcoins (approx. 5 million Yuan or 75,000 US$). Other users posted similar complaints. Reportedly, the victims have lost around 600 Bitcoins in total, about 20 million Yuan or 3 million US$.

However, the Bitcoin exchange has denied that it was hacked and stated that the users who are careless enough not to secure their accounts probably became victims of hackers. OKEx, founded in 2013, is owned by the same Chinese company that runs OKCoin; OKEx is among the leading Bitcoin trading platforms in China. CoinMarketCap has reported that OKEx is currently the 46th most popular bitcoin exchange platform by volume and OKCoin is at number 16 but as per the number of transactions, OKCoin is world’s sixth largest exchange. It is worth noting that both OKCoin and OKEx have denied the rumors of getting hacked.

As per the statement by Financial Market Director at OKCoin and OKEx, Lennix Lai, “OKEx was NOT hacked. All client assets are safe and sound.”

The company has admitted that thefts have been performed, but OKEx is not involved. Therefore, users need to inform law enforcement on their own. OKEx also claims that only a handful of users have been affected with the recent thefts. But considering that in China bitcoin trading was banned in August and that the law enforcement authorities in China regard bitcoin trading as a pyramid scheme, therefore, the case was not taken by the police as well.

Perhaps Chinese traders would have to implement stronger security measures to prevent unnecessary losses like this. The bitcoin exchange, however, has been facing negative publicity nowadays due to hacking rumors and the company has urged that customers must enable 2FA (two-factor authentication) on their accounts.

No. OKEx was NOT being hacked. Yet several users got password stolen. That’s why we issued a reminder for all uses to properly protect their password and a guideline on google 2FA. https://t.co/L5Rv9mkHuT 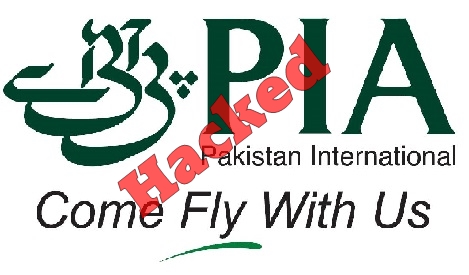