Back in the year 2010, the Breach performed by Chinese hackers that was a part of the operation termed as Operation Aurora allowed them to gain access into a special database of Google. The database contains information about thousands of orders relating to American surveillance targets.

Google admitted the infiltration some years ago and mentioned that hackers managed to steal some of the intellectual property of Google and also gained partial access to the email accounts of some human right activists.

When Google admitted the hack in 2010, it mentioned that they hackers stole a source code of its search engine and the hack was initiated to target the email accounts of some human right activists who had a critical record for human rights in China. But the news which has come up recently says that they also gained access to the surveillance information which includes the emails owned by diplomats, suspected spies and terrorists which were being monitored by various law enforcement agencies.

Sources have revealed that the hackers were looking out for the names of intelligence operatives of China who were being targeted for surveillance by the US. However the extent to which the information has been compromised is still unknown but the investigation conducted by FBI did not indicate any misuse of the hacked information against national security. Google after the hack has tightened defense systems against any potential hacking activity.

A senior official of Microsoft stated last month that the time when the hackers infiltrated the servers of Google, the system was compromised. He also mentioned that Microsoft has come to the conclusion that the hackers conducted the breach to identify the accounts that are subject to surveillance by the law enforcement authorities and agencies of US.

This attack named Operation Aurora targeted about 34 companies which include Juniper, Adobe, Symantec, Yahoo, Morgan Stanley, Northrop Grumman and many others.

The Chinese government however has denied their direct or indirect involvement with any of the attacks including the 2010 attacks. 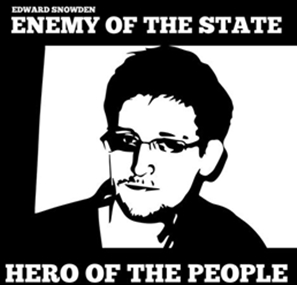 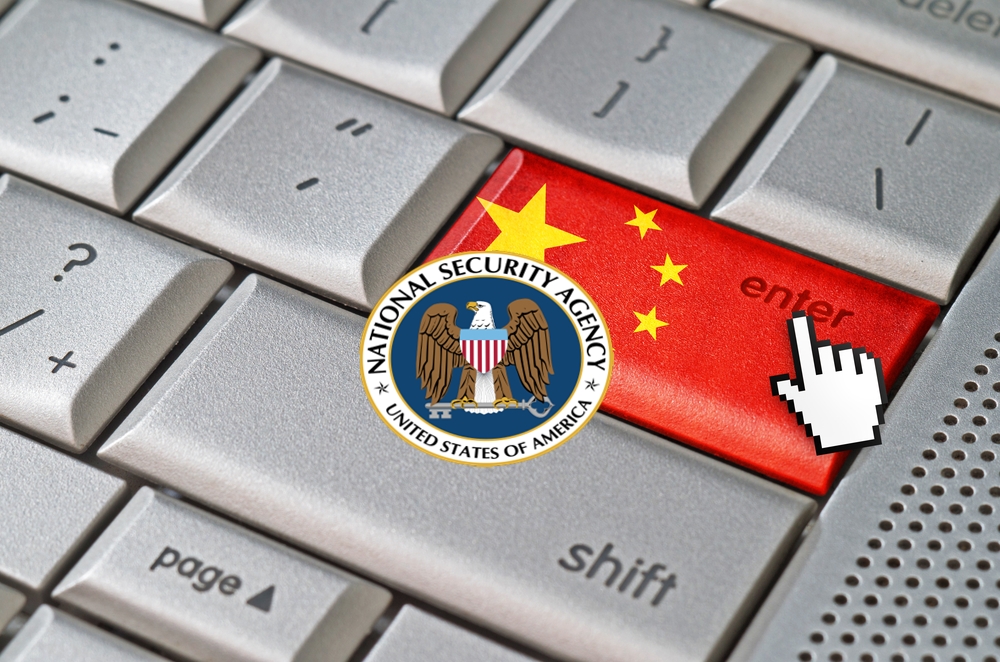