According to a TV report, two Chinese citizens were caught installing ATM skimmer device in a Karachi-based bank!

ATM related crimes are growing with scammers using malicious software and skimmers to steal bug bucks but did you see someone installing an actually ATM skimmer knowing the fact that they are being recorded on CCTV cameras?

It happened a few days ago in Karachi city of Pakistan when CCTV cameras recorded two Chinese nationals installing skimmer device in one of the bank’s ATM machine. The CCTV footage also shows two people replacing the original number unit from the machine and replacing it with one of their own.

The name of targeted bank is unknown however according to country’s ARY News channel the two criminals belong to an international group of criminals known for stealing debit and credit card data from ATMs then making fake copies and using them to steal in millions from different banks in the country.

Sources claim the group also copies card data from ATMs to use them for sending money outside Pakistan. The cyber crime unit for the Federal Investigation Agency (FIA) has taken notice of the incident and a brief investigation has been ordered.

This is not the first time when an ATM machine has been targeted by criminals. In the past, Standard Chartered bank in Pakistan received transaction alerts informing about cash withdrawals of Rs.50,000 ($500) from their bank accounts. The initial investigations at that time revealed hackers attacked ATMs from the United Kingdom.

Another similar incident happened in Japan two months ago in which criminals stole 1.44 billion Yen ($13 million) from 1,400 ATMs in 2½ hours from all over the country. The group used leaked credit and debit card data to make fake copies of banking cards.

Eleven Turkish individuals have been arrested by Turkish police department for stealing cryptocurrency worth approx. $80,000 via Sim…
byWaqas 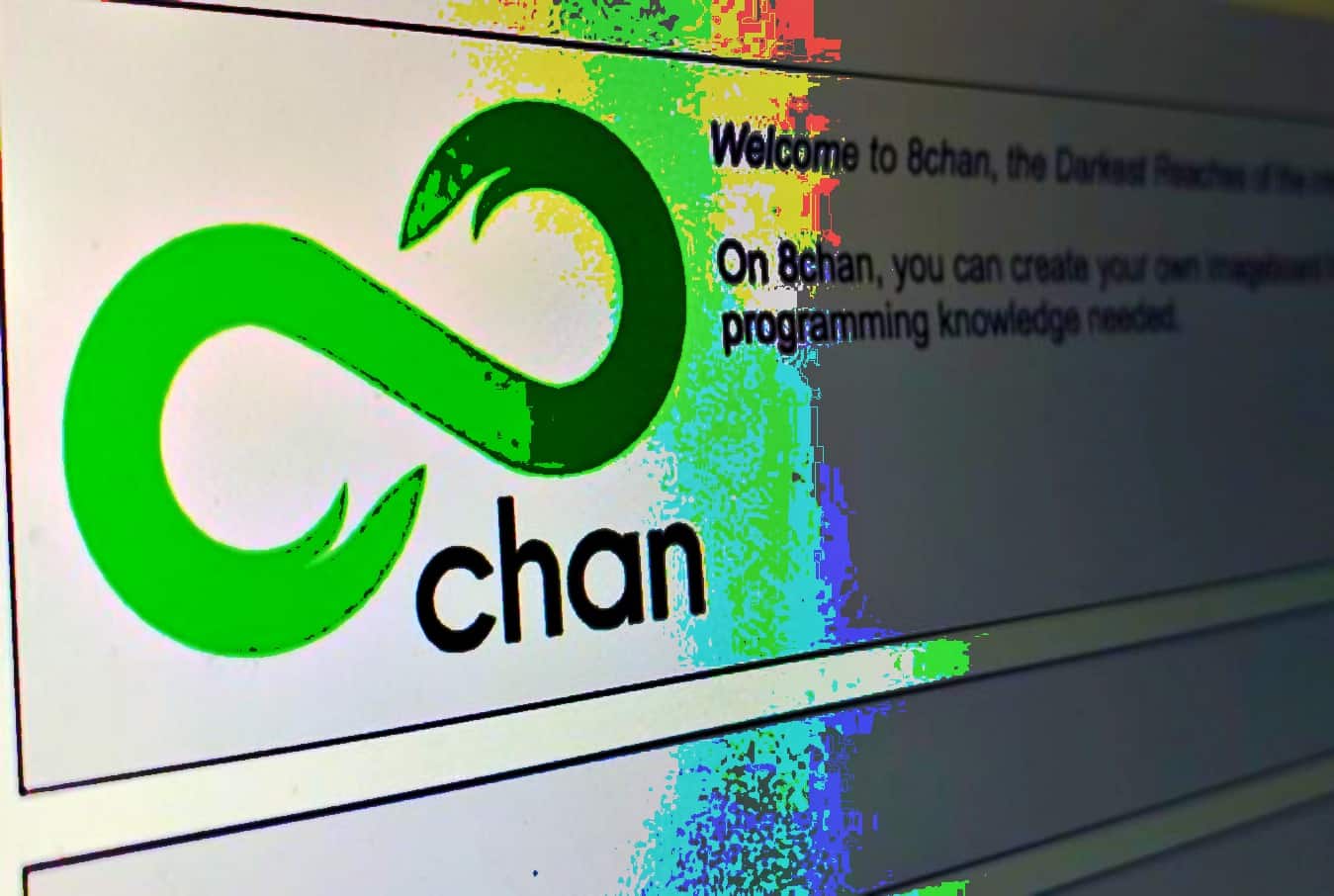