Ron Paul, a former Texas congressman, has launched a petition seeking clemency for Edward Snowden, the whistleblower who leaked data about the NSA surveillance program, starting a national debate on American citizens’ privacy, according to the Ron Paul Channel.

The online petition is available here with a video message by Mr. Ron Paul, urging people to sign the petition.

The congressman has urged readers to help “bring Edward home” before his temporary asylum in Russia expires on 31 July, 2014.

A physician by profession, before serving the Congress intermittently, Paul is famous for his libertarian views quite often contradicting the views of the Republican party members.

Ron Paul has been always supportive of Edward Snowden ever since his admission about leaking documents to the Guardian and the Washington Post staffs.

Earlier, Paul’s son, Senator Rand Paul (R-KY), filed a law suit against US President Obama and the NSA in violation of the Fourth Amendment, which requires obtaining a judicial warrant before conducting a search.

However, his views on clemency to Snowden are different from his father:

However, the Republican representative from New York, Peter King, feels otherwise. He said, “Rand Paul does not know what he’s talking about.”

So, have you signed the petition? 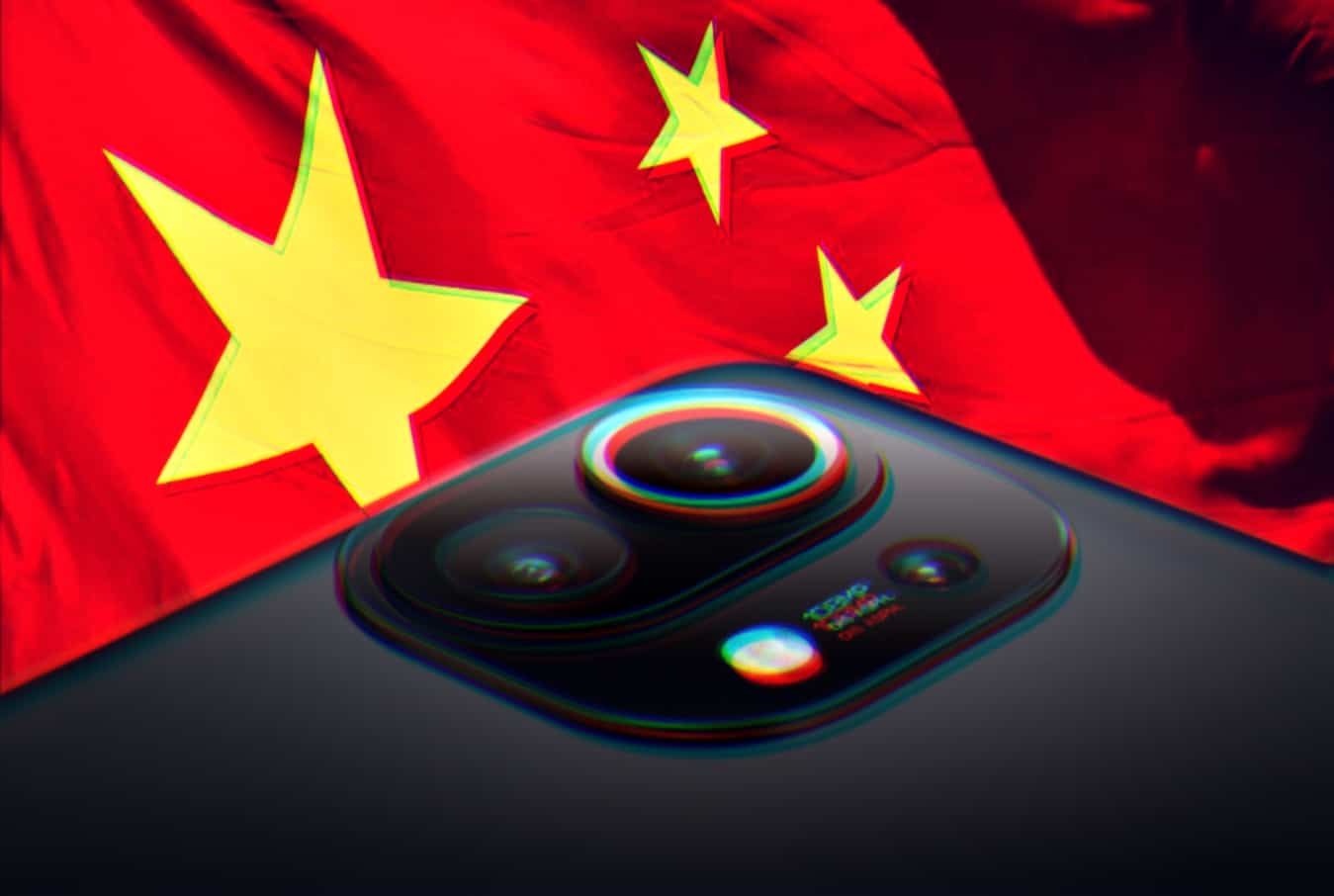