CloudFlare was sued for providing CDN services to websites containing pirated content – In reply, the firm has made it clear that it will not stop providing its services to such sites whatsoever.

Perhaps the most difficult of all things to understand in the world in terms of law is online piracy. After all, who is to blame? One such case has been filed in the federal court of California and is likely to continue for a longer while than expected.

CloudFlare under the limelight

Cloudflare has been alleged to be a facilitator of pirate sites by an entertainment publisher ALS Scan. It says the Content delivery network (CDN) services provided by Cloudflare are being used by pirate websites as well. Thus, it has reasons to believe that Cloudflare should be held guilty as it is not terminating its business with such clients who are running pirate websites.

Sounds a plausible argument, doesn’t it? Well, here’s what Cloudflare has to say about it. According to TorrentFreak, the CDN services CloudFlare provides only allows the pirate sites to load faster. Without their service, the sites would only need to reconfigure their DNS to continue operating. Hence, Cloudflare says that even if it stops doing business with such clients, it cannot stop piracy. CloudFlare also said that despite providing the automated service, it is not in any way contributing towards doing piracy. In other words, just because it is providing a harmless service that happens to be used by pirate websites does not mean that Cloudflare is advocating piracy.

“If CloudFlare’s services were completely unavailable to the allegedly infringing websites, those websites would still exist, and the infringements would continue unabated; the sites would merely load a bit slower and be more susceptible to hacking,” said CloudFlare in a court document .

Related: How Apple and Facebook Helped US to Arrest Kickass Torrents’ Owner

Well, it seems that the case will go for a while as it is not easy to decide which side holds more weight. To make things more difficult for the plaintiff ALS Scan, Cloudflare says that under the Grokster ruling, one has to actively induce the general public to do piracy. This can be done in the form of advertising or through other means.

According to Cloudflare, even this is not the case as it is not using any sort of messaging or advertising that is encouraging piracy. It says that ALS has no foundation to lay such claims on such and lacks the proper proof to incriminate us with the allegations.

Therefore, given the nature of the case, only time will tell who is right. As for now, one can anticipate an intense series of debates between ALS Scan and Cloudflare.

A content delivery network (CDN) is a system of distributed servers (network) that deliver webpages and other Web content to a user based on the geographic locations of the user, the origin of the webpage and a content delivery server. 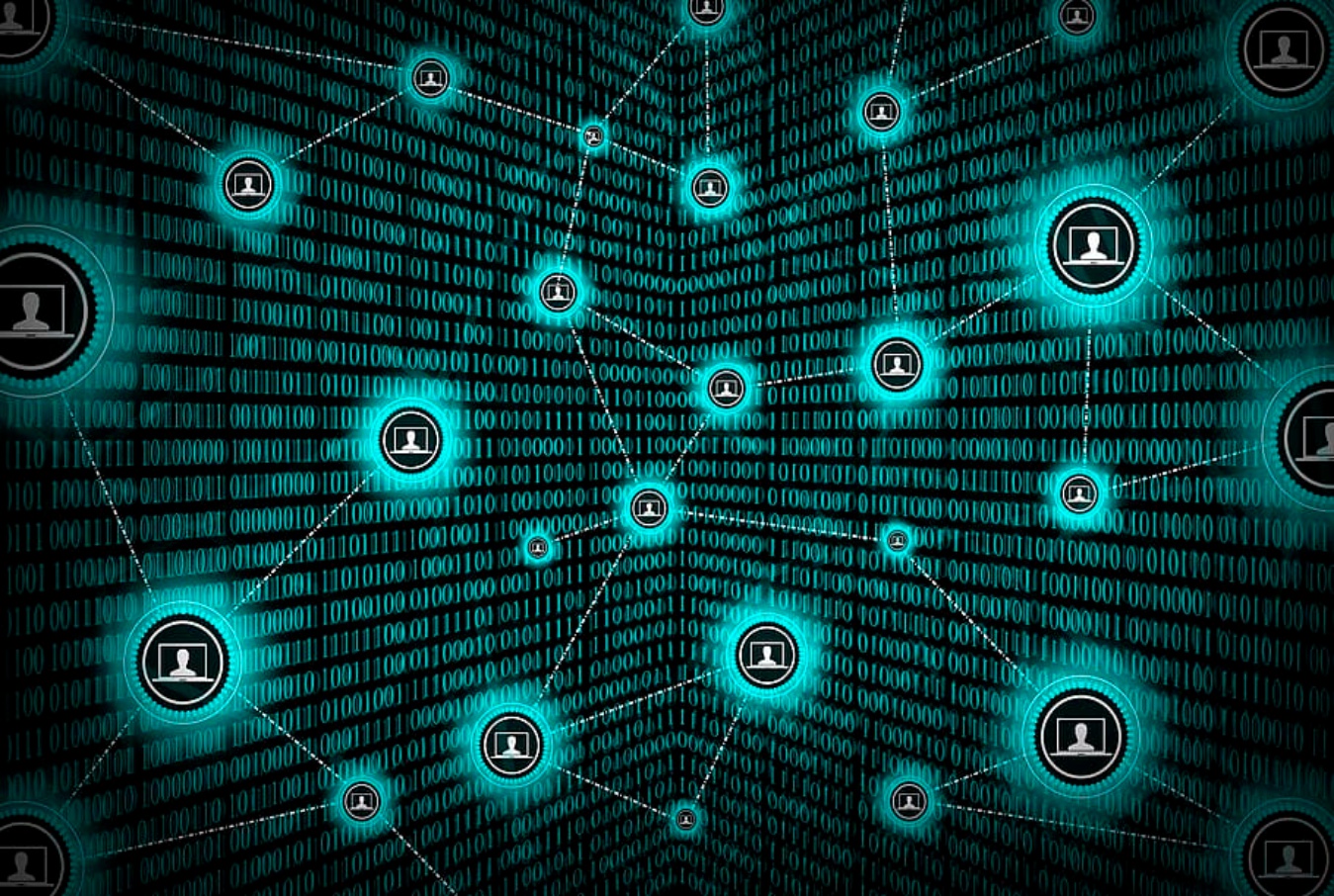 With the Internet of Things growing to be more accessible on a range of devices...
byOwais Sultan