Coinbitclip Trojan: Is it really A Grave Threat to BitCoin Processor — Going by the precautionary tactics adopted by Bitcoin, it certainly is a threat

Infostealer Coinbitclip, a Trojan that has been developed primarily to access and steal the Bitcoin Wallets, is emerging as a grave threat to the peer-to-peer, decentralized virtual currency exchange Bitcoin.

Coinbit actually infiltrates and compromises Windows OS by infecting Bitcoin Wallet’s standard file or folder location. It then emails the wallet to an anonymous address, which obviously belongs to the malware’s developers.

According to a statement from Bitpay, there aren’t any customers who have reported about hijacked transactions due to the malicious Coinbitclip Trojan. However, the company feels that it is very important for the safety of users’ data and transactions made via Bitcoin that they are aware of the existence of such malware that can steal their transaction details.

The malware was discovered for the first time in 2011 by Symantec security. It is believed that since Bitcoin Wallets can be encrypted, therefore, it is possible to prevent Trojans like Coinbit from opening a wallet using Brute force methods. However, this also relies on the strength and reliability of the password.

Now, this threat has become apparent since Bitcoin has officially published a public service notice and informed everyone that it deems Coinbit as a threat.

After reaching the computer, the malware observes the clipboard and copies and cuts a string that is quite similar to the Bitcoin Wallet address format. Once it examines the internal list of Bitcoin Wallet addresses, it instantly sends the list to the attacker. Not to forget that it replaces the address present on the victim’s clipboard with its own address. Thus, it becomes possible to steal Bitcoin transactions using the information received from Coinbitclip and earn money.

It was previously revealed by Symantec that the developers are trying to create the same Trojan with an immensely powerful hacking tool, the Hearthstone.

Hearthstone is an app that helps its players gain unlimited gold and dust. It seems like the developers have managed to do so because Bitcoin seems to find it rather alarming and threatening now.

Engineers at Chinese firm Lenovo have identified a backdoor in the networking switched namely Rackswitch and BladeCenter firmware.…
byWaqas 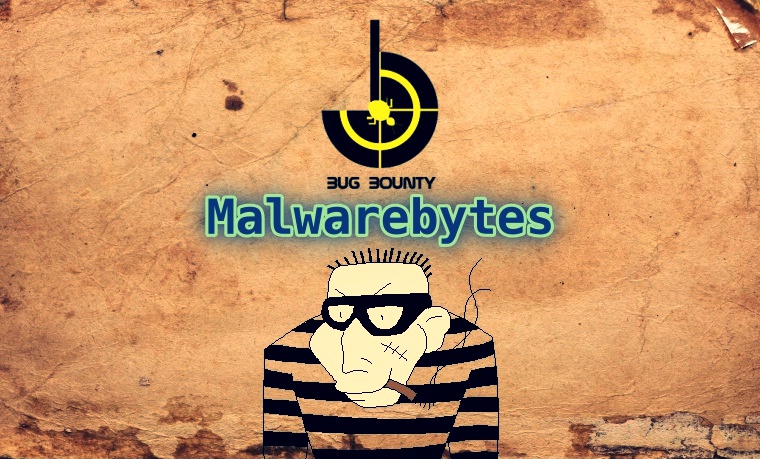