Someone hacked a construction sign and defaced it with a Custom message for Chicago Mayor Rahm Emanuel —“Rahm Lies, Children Die”

This Sunday, a number of people at the Chicago’s Grand Avenue and Central Avenue intersection witnessed an unusual message on a construction signboard. It was unusual because the message had nothing to do with traffic but was actually for the mayor. It read: 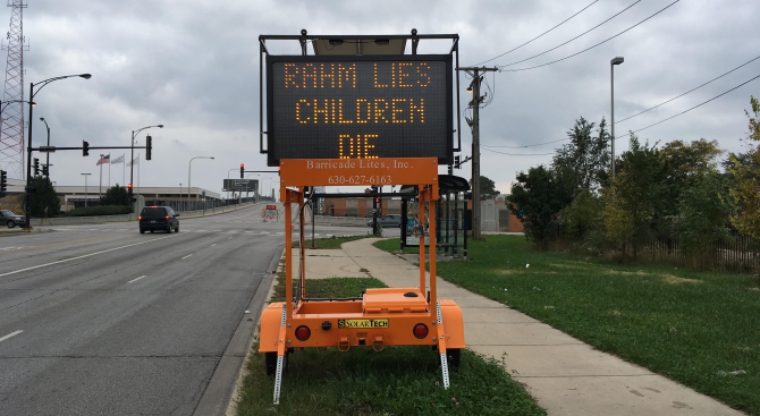 Chicago SunTimes reports that many people took photographs of the message to post it on social media. They also wondered how such a politically damaging message can continuously flash and the police have no idea about it. It is surprising because this happened in close proximity of the Chicago Police Department’s Belmont-Central district station, which is located across the street at 5555 W. Grand Ave.

The message kept on flashing on and off for about an hour whilst the investigation into this matter concluded that the construction sign was hacked, which isn’t the first of its kind occurrence.

According to Ald. Gilbert Villegas in October 2015, “there was another sign by Belmont and Narragansett, and somebody was able to manipulate the signage and put ‘Screw Rahm,’ or something like that.”

In another such incident, the road sign at Belmont Ave. and Narragansett Street intersection displayed “F – – – Rahm.” This particular incident occurred on Sunday as well.

It is unclear why and who is behind this hacking spree however recently leaked emails by WikiLeaks revealed that Hillary Clinton campaign chair John Podesta was urged last March, before two Democratic debates and the Illinois primary, to have Clinton “separate big time” from Mayor Rahm Emanuel, politically toxic in the wake of the Chicago police shooting scandal and school closings.

Hacking a traffic sign and insulting a mayor is definitely quite troubling for the local authorities but this is not the first time when someone has defaced a construction sign with politically motivated messages. In June this year, several traffic signs were hacked with messages in support of Bernie Sanders and against Hillary Clinton and Donald Trump.

In July this year, someone also hacked a construction sign in Cobb County, Georgia with anti-police message ”F**k the police and ”No tears for dead cops.”

Once again the world renowned Syrian Electronic Army has successfully target yet another media group, this time the…
byWaqas 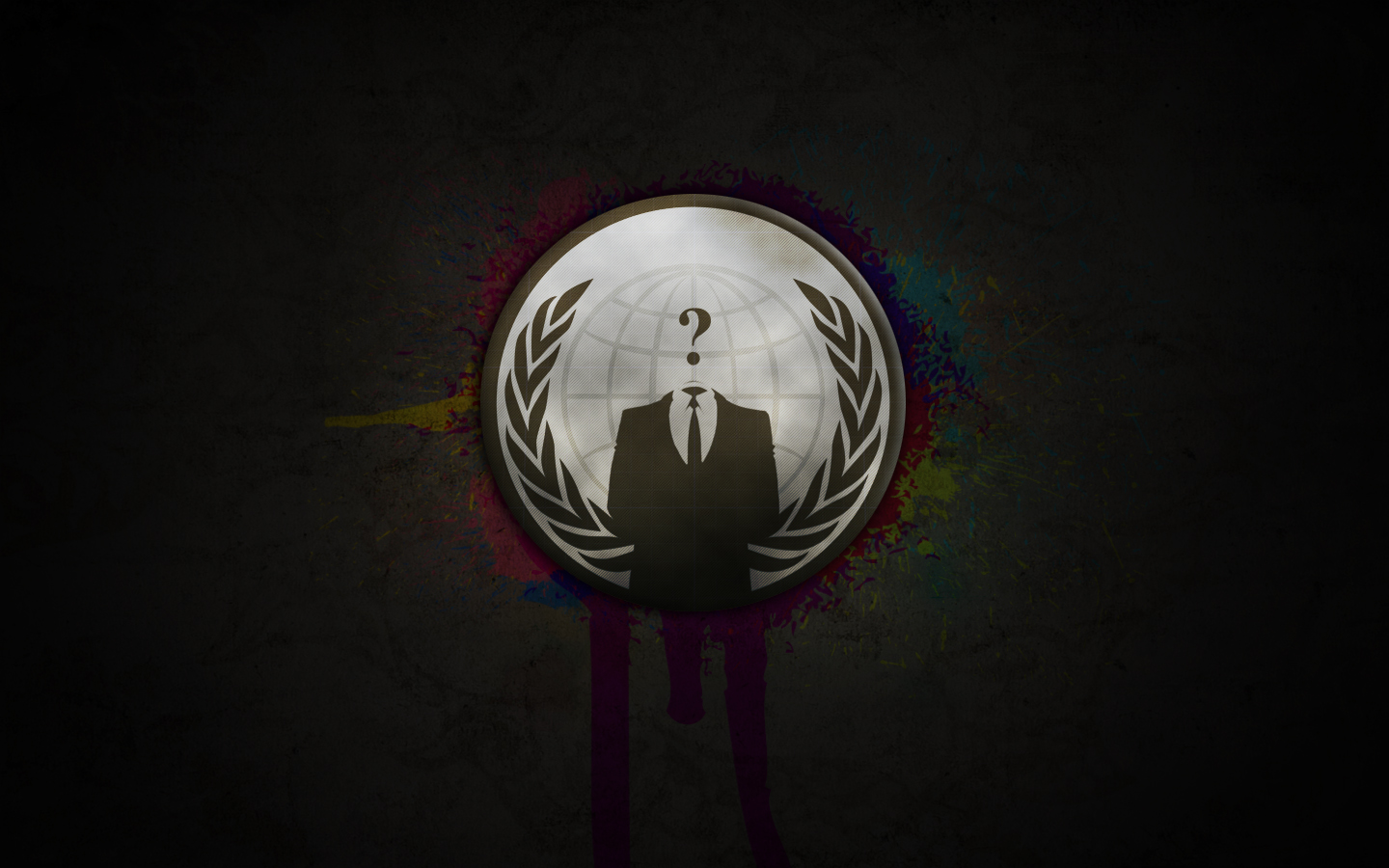 Hackers claiming to be a part of Anonymous group had hacked the official website of Berrien County, Michigan (berriencounty.org) yesterday. Hackers…
byWaqas