A Belgian court has ordered Facebook to stop tracking internet users within next 48 hours or they will impose fines of up to 250,000 euros per day.

An Appeal was made by Belgian’s privacy watchdog to the court in June regarding Facebook’s tracking of users, who are not even the part of the social network, but the social media giant claimed it was a bug that tracked non-users.

“Today the judge … ordered the social network Facebook to stop tracking and registering internet usage by people who surf the internet in Belgium, in the 48 hours which follow this statement.If Facebook ignores this order it must pay a fine of €250,000 a day to the Belgian privacy commission.”

In the decision, the court said Facebook was found to have a special cookie on their site which activates on user’s device whenever they they visit the site for the first time – even if they do not sign up for an account, the cookie remains active on user’s device for at least 2 years.

“The judge ruled that this is personal data, which Facebook can only use if the internet user expressly gives their consent, as Belgian privacy law dictates,” the statement said.

This cookie is known as “datr” and according to Facebook’s officials this isn’t something dangerous:

“We’ve used the datr cookie for more than five years to keep Facebook secure for 1.5 billion people around the world,” a spokesman said in a statement emailed to the AFP news agency.

This is not the first time Facebook has had a complaint against it, an EU court recently ruled the “Safe Harbor” deal on the basis of Facebook’s user tracking policies. According to the court, all the European firms’ personal information to the United States is invalid as it has not been protected from agencies to spy.

“WHEN IT BECAME KNOWN THAT THE NSA WAS SPYING ON PEOPLE ALL AROUND THE WORLD, EVERYBODY WAS UPSET. THIS ACTOR IS DOING THE VERY SAME THING, ALBEIT IN A DIFFERENT WAY.” 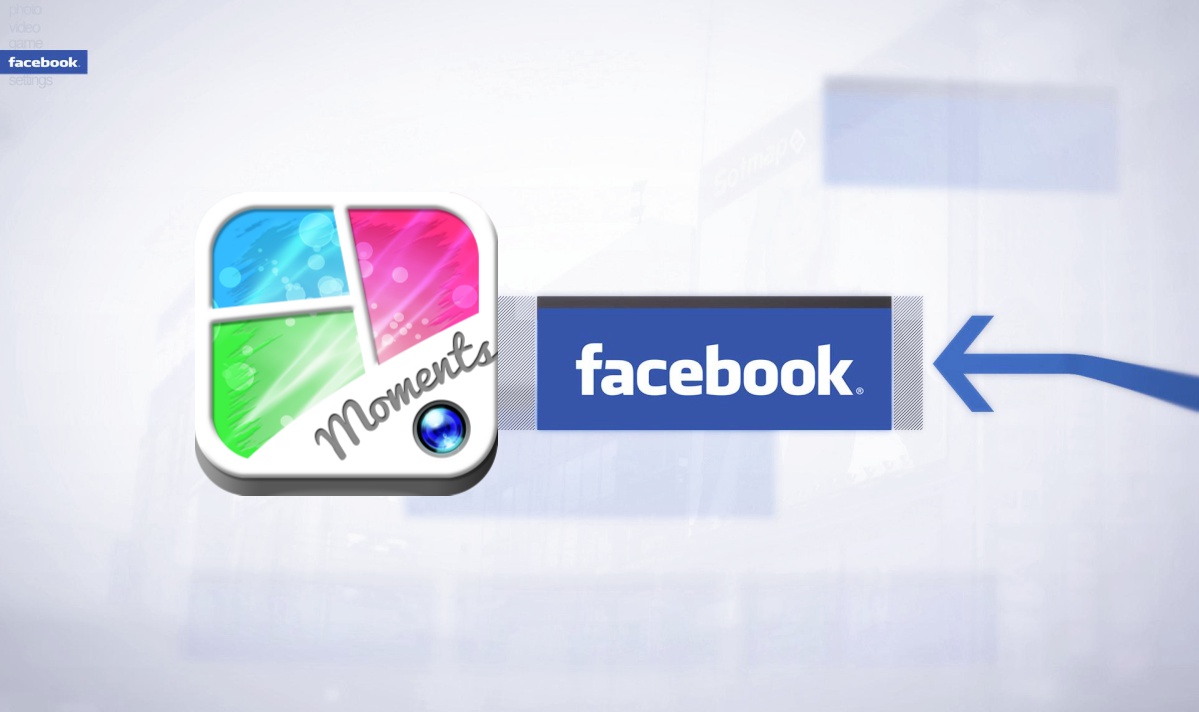 A new photo-sharing application has been released by Facebook this week called Moments. This app utilizes facial recognition…
byUzair Amir 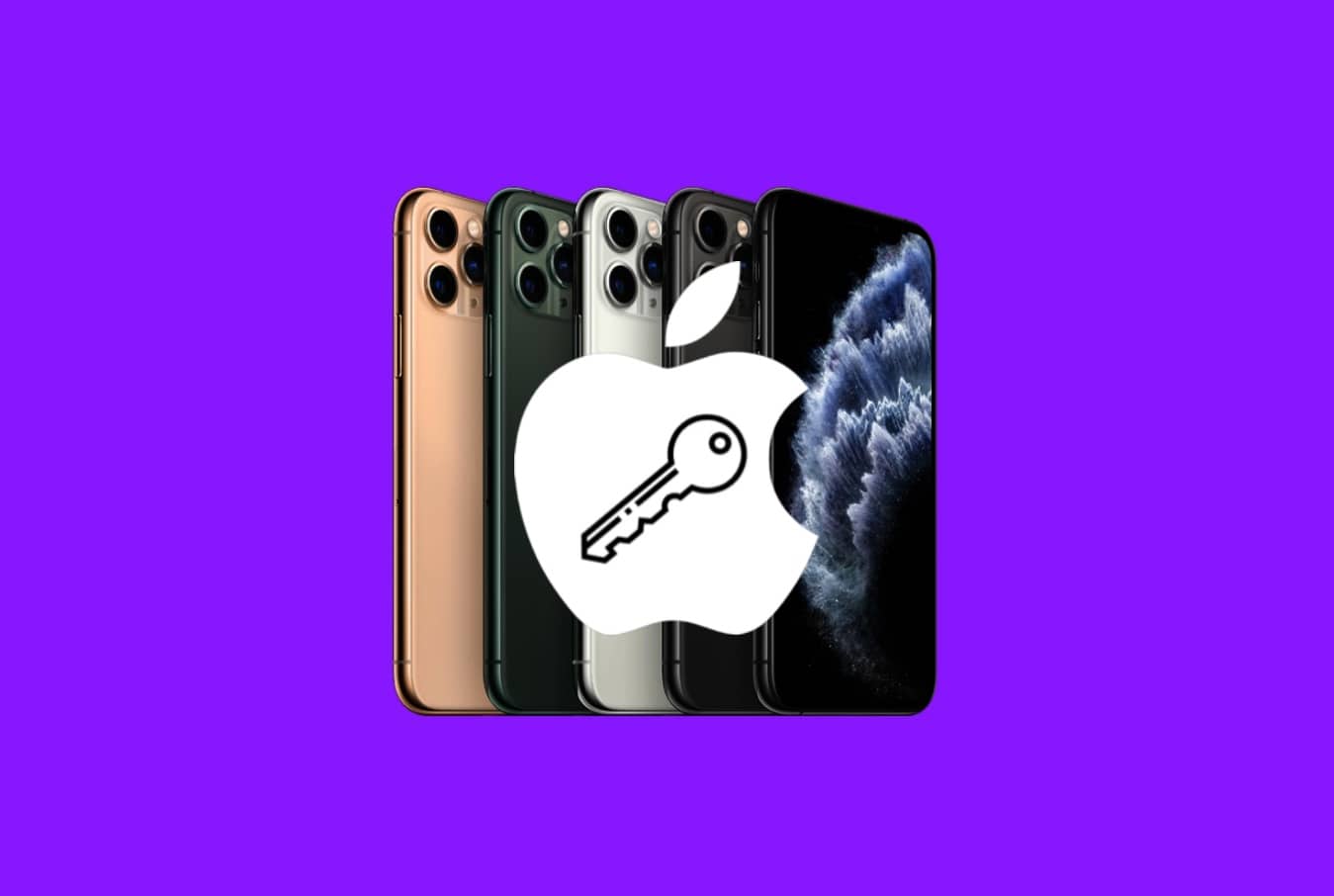