It’s not a joke, the product is expected to be launched this year

Izivibe is a normal looking phone cover however it was developed with surgical and hypoallergenic silicone. The cover has its own app for iPhone and Apple Watch and comes with seven modes of vibration, which can be controlled by the phone user or from a distance by someone else through the app.

As odd as it may sound, the company also lets users share their favorite vibration mode with friends and family using the same app.

Hackers get ready you have a job to do ?! 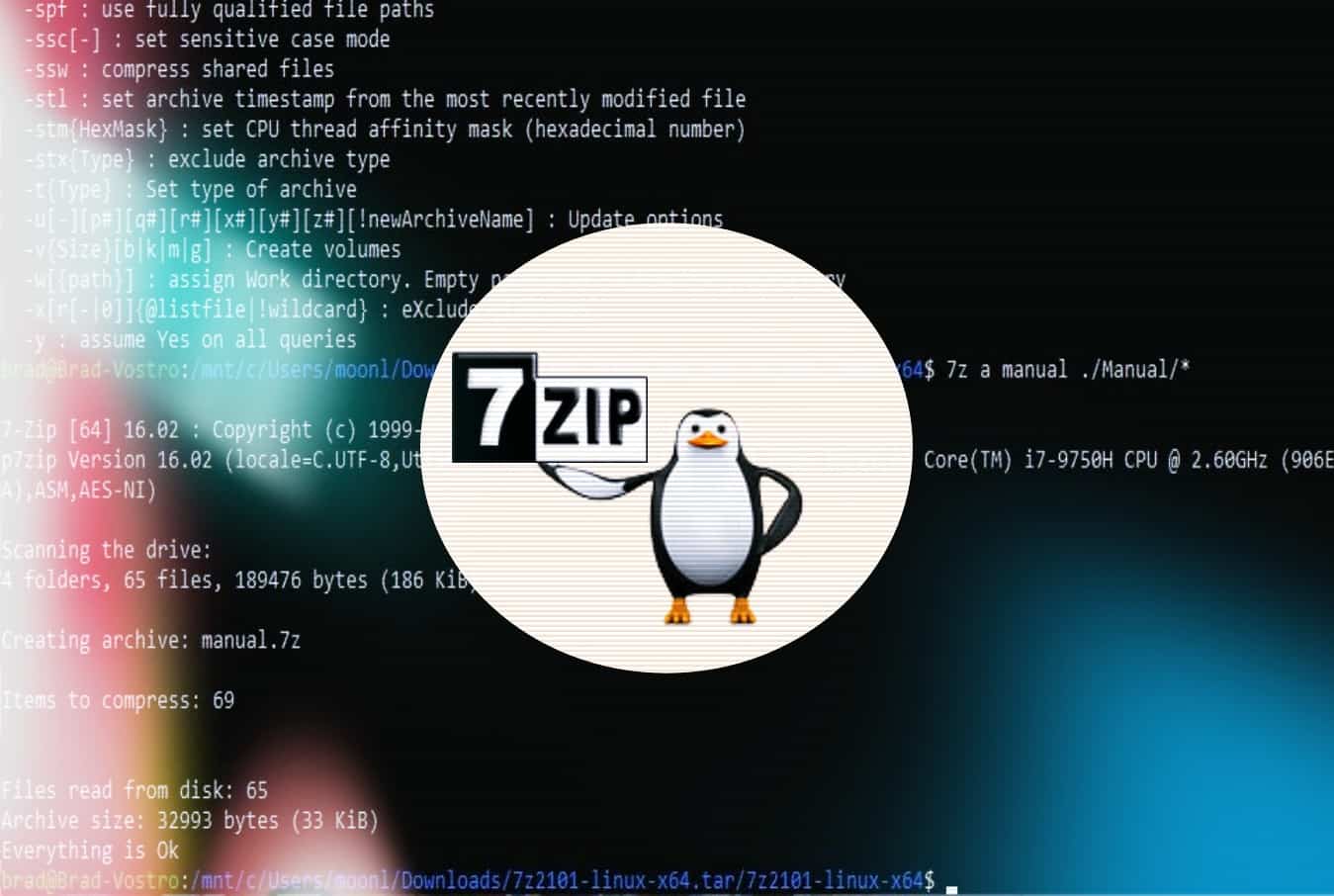 7-Zip is now available on Linux as a command-line utility.
byWaqas