Remember the infamous Crackas with Attitude (CWA) hacking group? If you don’t then these were the same hackers who hacked Verizon My FiOS account of James Clapper, the Director of US’s National Intelligence, the AOL account of CIA’s chief John Brennan, email accounts of Obama’s senior advisor John Holdren and FBI Deputy Director Mark Giuliano.

The notorious group also managed to compromise JABS (Joint Automated Booking System), which is a secret portal responsible for managing federal arrests records of law enforcement agencies. JABS has data in relation to all the arrests carried out by FBI and also holds the records from Internet Crime Complaint Center and the FBI’s Virtual Command Center.

The group extensively used Twitter to show off their work. In one of the tweets, the group showed a document allegedly from the FBI database about activist and hacktivist Jeremy Hammond’s arrest. 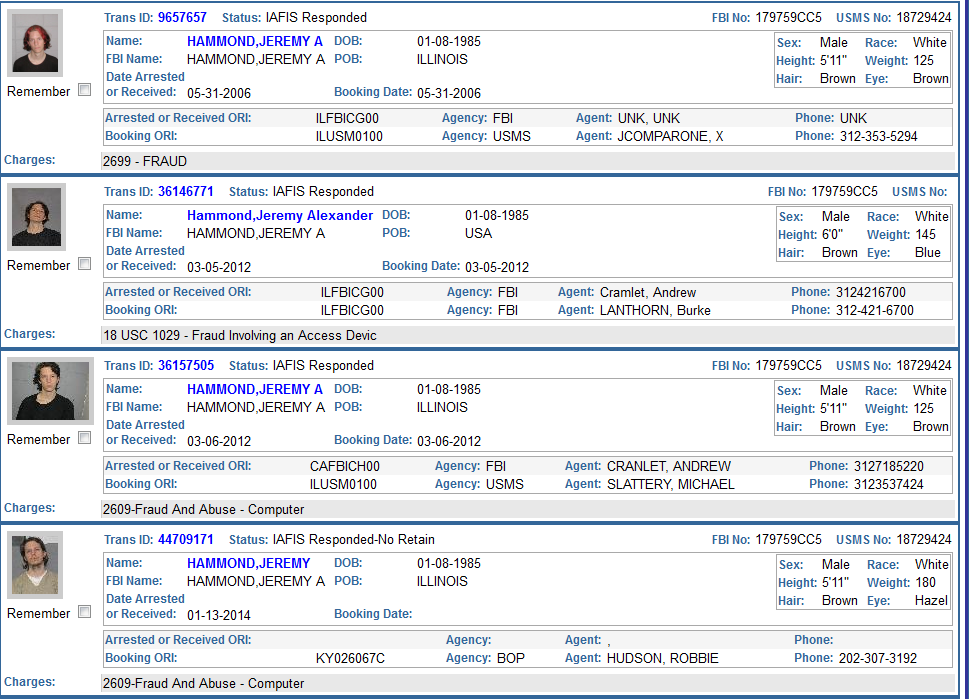 In September 2016 however, the FBI arrested two CWA hackers Otto Boggs and Justin Gray Liverman who are already facing five years in federal prison. Now, the group’s founder, Kane Gamble, a 15-year-old hacker who was arrested in February 2016 has appeared in Leicester Crown Court on Tuesday and some astonishing facts have been revealed including how Gamble impersonated the chief of the Central Intelligence Agency (CIA) John Brennan, hacked his wife’s iPad and accessed data on top military and strategic documents while sitting at his home in Leicestershire.

Moreover, by posing as Brennan, Gamble got his hands on top secret data related to intelligence operations in Iraq and Afghanistan including personal information, contacts lists, security details, and passwords.

Gamble pleaded guilty to eight charges of “performing a function with intent to secure unauthorized access” and two charges of “unauthorized modification of computer material.” On the other hand, Gamble told media that “It all started by me getting more and more annoyed at how corrupt and cold-blooded the US government are. So I decided to do something about it.”

However, his defense argues that Gamble is an autism sufferer and at the time of conducting cyber attacks his mental development was that of a 12 or 13-year-old. Remember, Gamble was 15 when he and his group’s hacking spree took the world by shock but now he is 18. 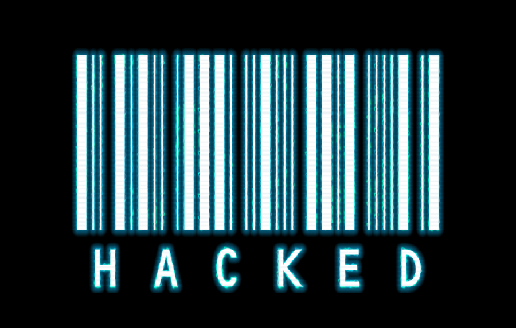 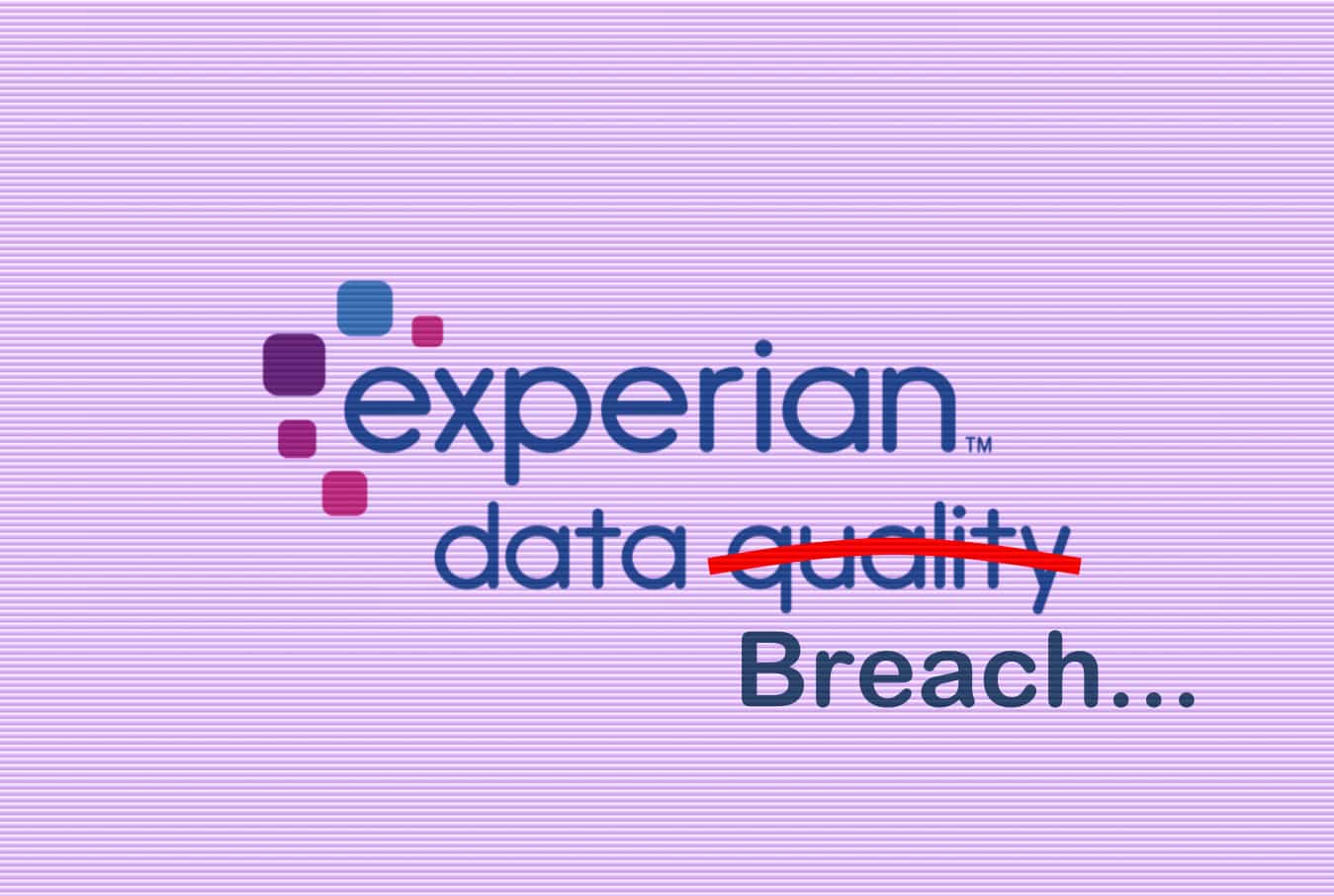 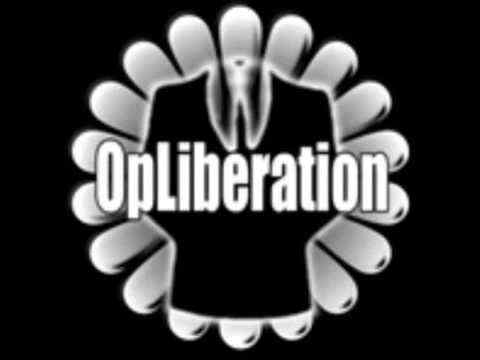