Cricket South Africa page got hacked earlier today where hackers posted racist and sexual content on the page which surprised many of the team’s fans.

“Evening everyone, we are aware that our Facebook page has been hacked & are working on resolving the issue,” the tweet read.

“Our apologies for the inappropriate posts that are currently up. We will have this issue sorted out as soon as possible.”

Our apologies for the inappropriate posts that are currently up, we will have this issue sorted out as soon as possible.

Here are some of the titles of the links shared on the page during the period the page was hijacked:

Most of the images on the links were of naked or semi-naked women which made the followers of the page realize the page has been hijacked.

Some posts depicted racist stuff and fans were really disappointed to see such posts on the page many of them badly criticized Cricket South Africa for such post through their comments.

Riki Wessels one of the former South African cricketers was first to report of this incident and soon after a number of users on Twitter expressed their views. Here are few of the best ones:

The Cricket South Africa's Facebook page has been hacked…

However there's some hilarious comments on those posts.

This is not the first time when scammers took over a verified Facebook page. On June 2, 2014, the official Fan page of famous rock band Linkin Park (LP) was hacked and spammed with adult content. 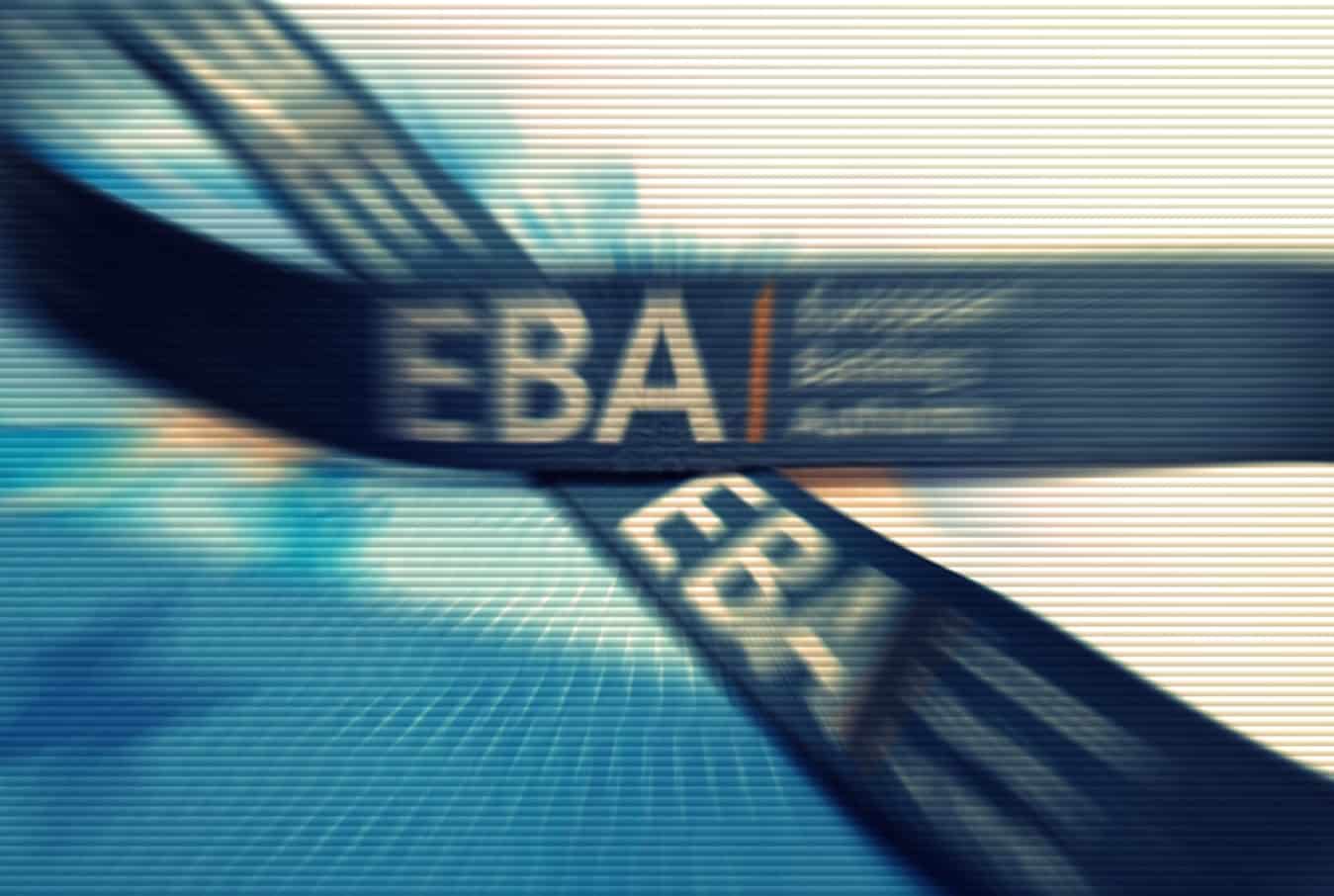 Are you also one of those like me who has always believed Facebook needed a Dislike button? If…
byPushpa Mishra 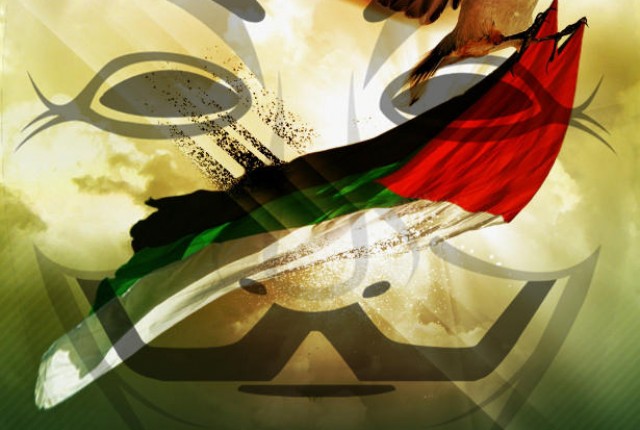