A relatively simple and yet threatening smartphone scam has emerged in which the victim gets scammed twice. The scam involves stealing an iPhone first and then manipulating the user into believing that the phone has been found.

This is a scam that does not involve any hi-tech hacking or infiltration or any infection with malware. It is rather a basic form of scamming at best, but the consequences are ever so dangerous.

As stated, there is a group on the loose that starts off the scam by sending off professional snatchers who steal a victim’s iPhone. But it’s not just the phone that they are after.

In the next step, the phone is passed on to a team of hackers. It is here that users get scammed once more. The hackers try to crack the victim’s phone number or any other device that might by synced with your phone.

Once they find such a device, they seamlessly send a message which says that the phone has been found. This is where the real trick lies. The message is sent in a way that looks like a genuine message from Apple notifying the user about the phone.

The victim, who is already in shock after their phone having been stolen, is deluded into thinking that the message is legitimate.

Contained in the message is a link that apparently the user has to click to retrieve their phone. Once the link is clicked, the victim is led to a seemingly authentic website. The website looks as though it belongs to Apple.

Here, the user is prompted to enter their password and username. Once the user does so, the attackers get a hold of the victim’s credentials and use them to unlock the iPhone. They then wipe the entire phone so that it can be resold.

The problem rises in Hong Kong

According to ABC, it has been stated that such theft has grown by almost 90 percent in Hong Kong where the phones are being traded for $2,000 each. Given that the technique uses only a minimum amount of cyber hacking, it is hard to track down the culprits.

The obvious way to protect yourself is to be cautious and be careful where your iPhone is at all times.

Furthermore, if your phone does happen to get stolen, do not trust the subsequent messages or emails which say that your phone has been found as this is not how Apple operates regarding notifying their customers about their stolen phones. 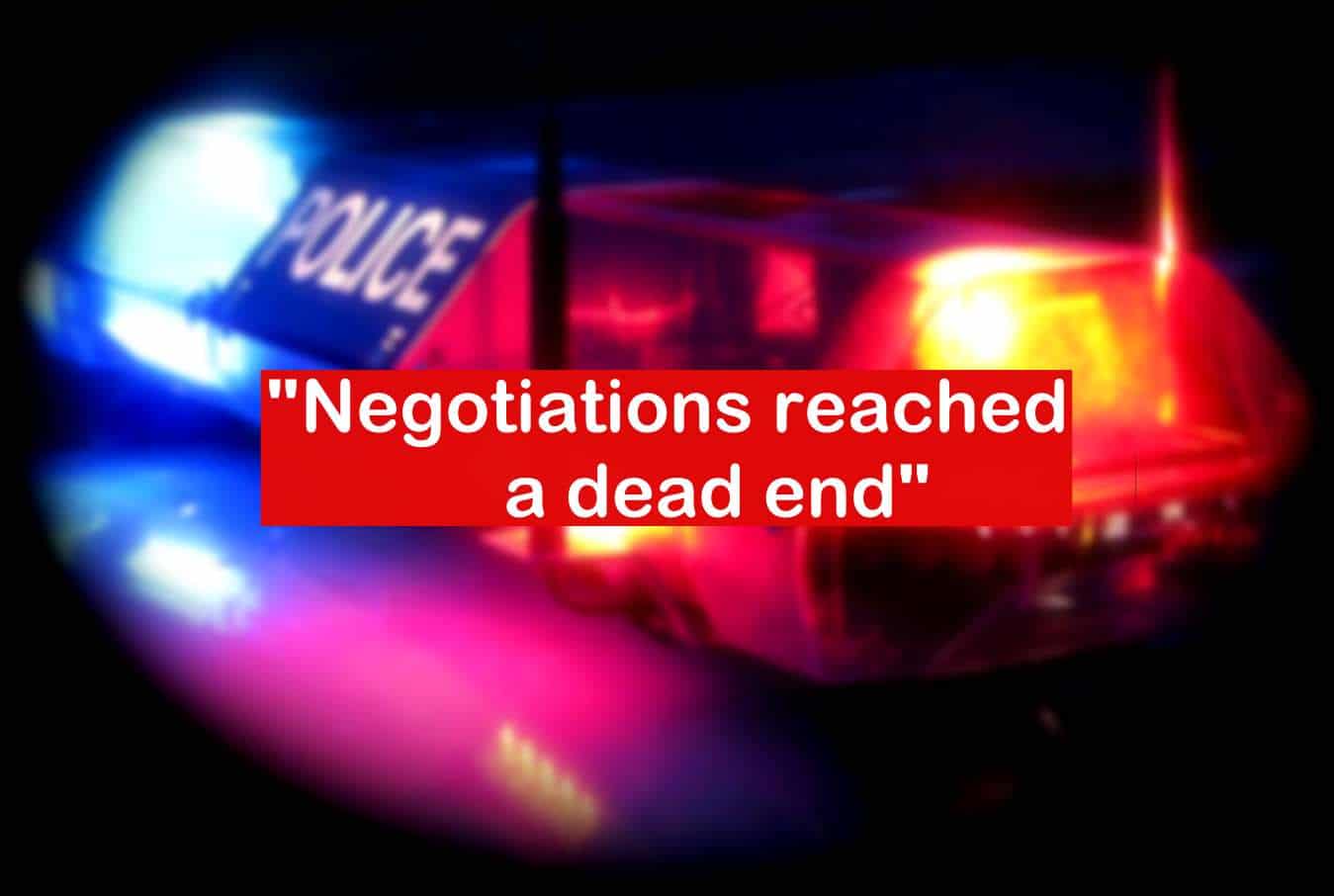 Call of Duty: Elite is now available for iPhone and iPad, it can be downloaded in app form,…
byWaqas 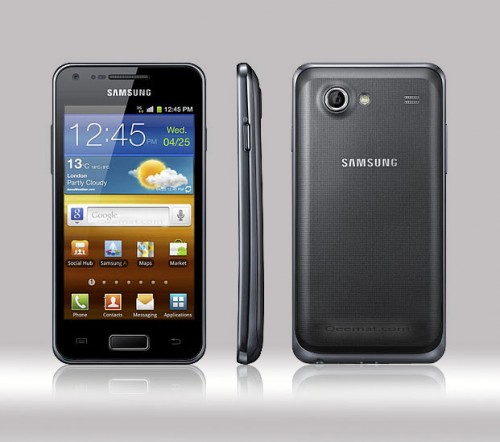