Authorities arrested six suspects including five males and one female in simultaneous raids carried out in a joint operation. The raids and subsequent arrests were carried out to trace $28 million worth of stolen Bitcoin.

According to the police, the arrested individuals, aged between 19 and 37, created replica websites for popular cryptocurrency exchanges including Blockchain.com. Using fake exchange sites, scammers managed to trap unsuspecting users into visiting them.

Furthermore, they created fraudulent Google Adwords buys so that Google search users are redirected to the replica sites. Through the fake cryptocurrency exchange site Blockchain.com, the individuals stole login credentials and emptied the digital wallets of at least 4,000 victims using typosquatting technique to create a fake replica of the desired platform.

Typosquatting is a technique in which fraudsters create fake domain names that are a spoofed version of the actual/original that’s being replicated.

“As part of today’s operation, we’ve seized a large number of devices, equipment, and valuable assets with huge support from our colleagues in Avon and Somerset Police, Wiltshire Police, Tarian and the South East ROCU. Devon and Cornwall and the Metropolitan Police also provided vital help in the form of their two cyber dogs, who played key roles in searching suspects’ homes,” the Police said.

It is worth mentioning that the gang was arrested on Tuesday from their homes. During the raids, authorities confiscated electronic equipment and devices and two specially trained dogs were used for sniffing gadgets like computers and storage devices.

The investigation started after a victim based in Wiltshire reported about stolen bitcoin worth £17k and so far the number of victims reporting similar crime has grown astoundingly while the scope of attack also expanded to 12 countries. 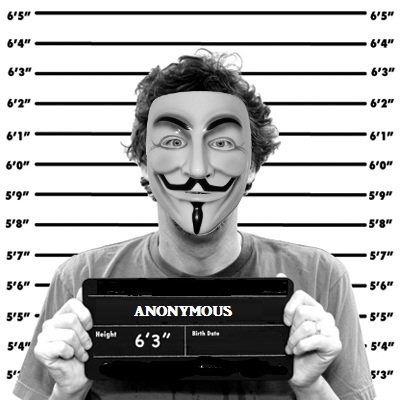 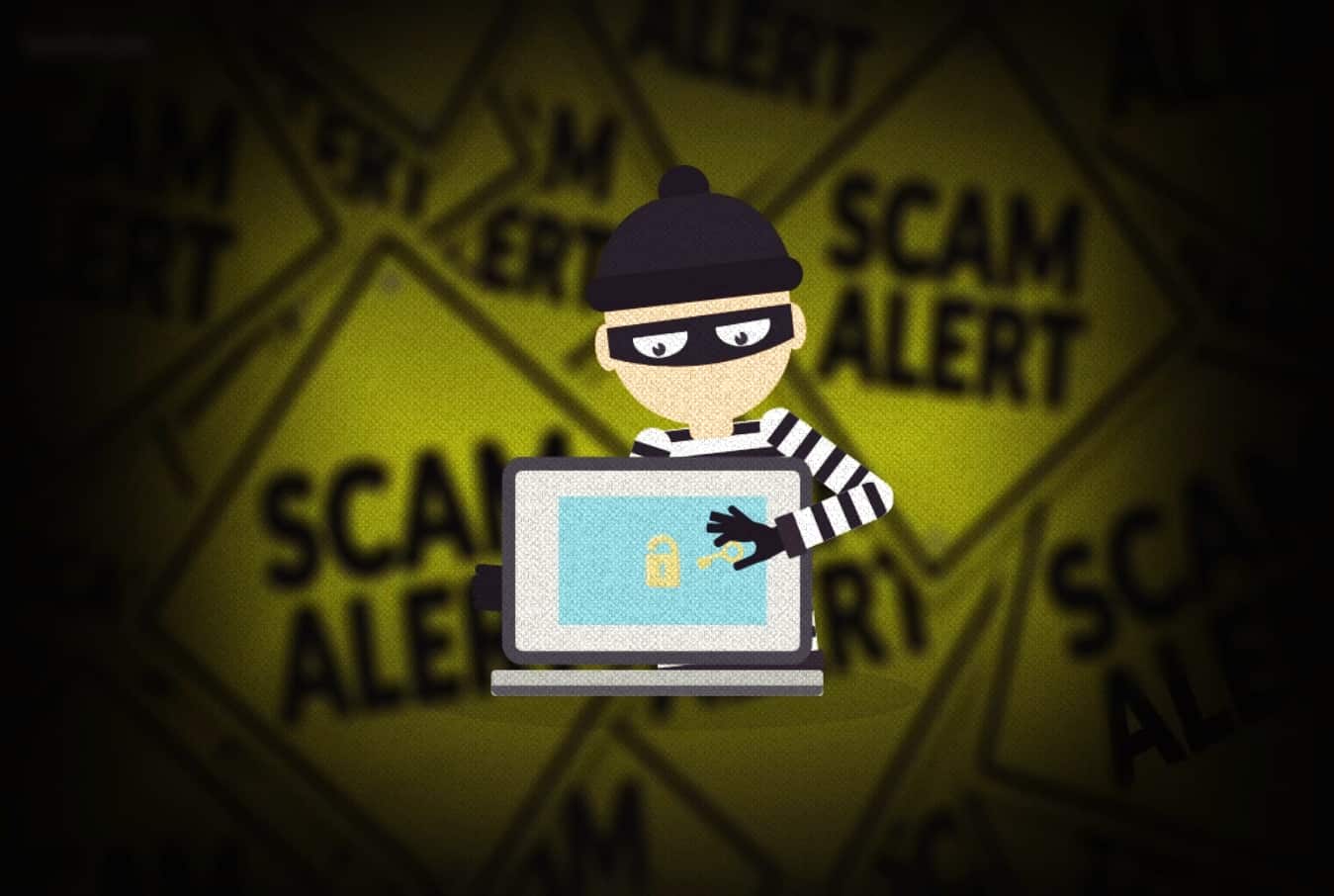