Cryptopia, a New Zealand based cryptocurrency exchange has undercome a cyber attack leading to “significant losses.” The incident took place on January 14 and upon detecting the attack Cryptopia was forced to halt services by taking their website and exchange offline.

“Cryptopia is currently in unscheduled maintenance mode. We will be back soon. We apologize for any inconvenience this may cause, we are working to resume services as quickly as possible.”

However, on January 15th Cryptopia acknowledged the hack and revealed that it has suffered “significant losses” due to a security breach. The company also announced the suspension of all trading and withdrawals and keeping the website in “maintenance mode” till further notice. 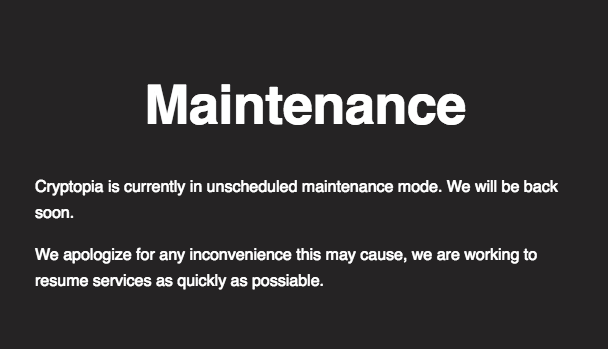 Although it is yet unclear how the breach took place and how much funds were stolen, the issue is being jointly investigated as a “major crime” by New Zealand Police and the High Tech Crime Unit.

Cyber attacks against cryptocurrency exchanges have become a lucrative opportunity for hackers after the sudden surge in Bitcoin price in December 2017. Since then, tons of exchanges have suffered devastating cyber attacks.

On January 3rd, 2019, the official website of Luas, a tram and light rail system in Dublin, Ireland was hacked after a hacker defaced its homepage and left a message demanding ransom payment of 1 Bitcoin (BTC).

Also, a malware is currently targeting the popular torrent site The Pirate Bay by manipulating web pages and Google searches along with changing the addresses for Bitcoin and Ether. If you own any cryptocurrency be vigilant and follow this guide reviewing 5 safest Bitcoin wallets. 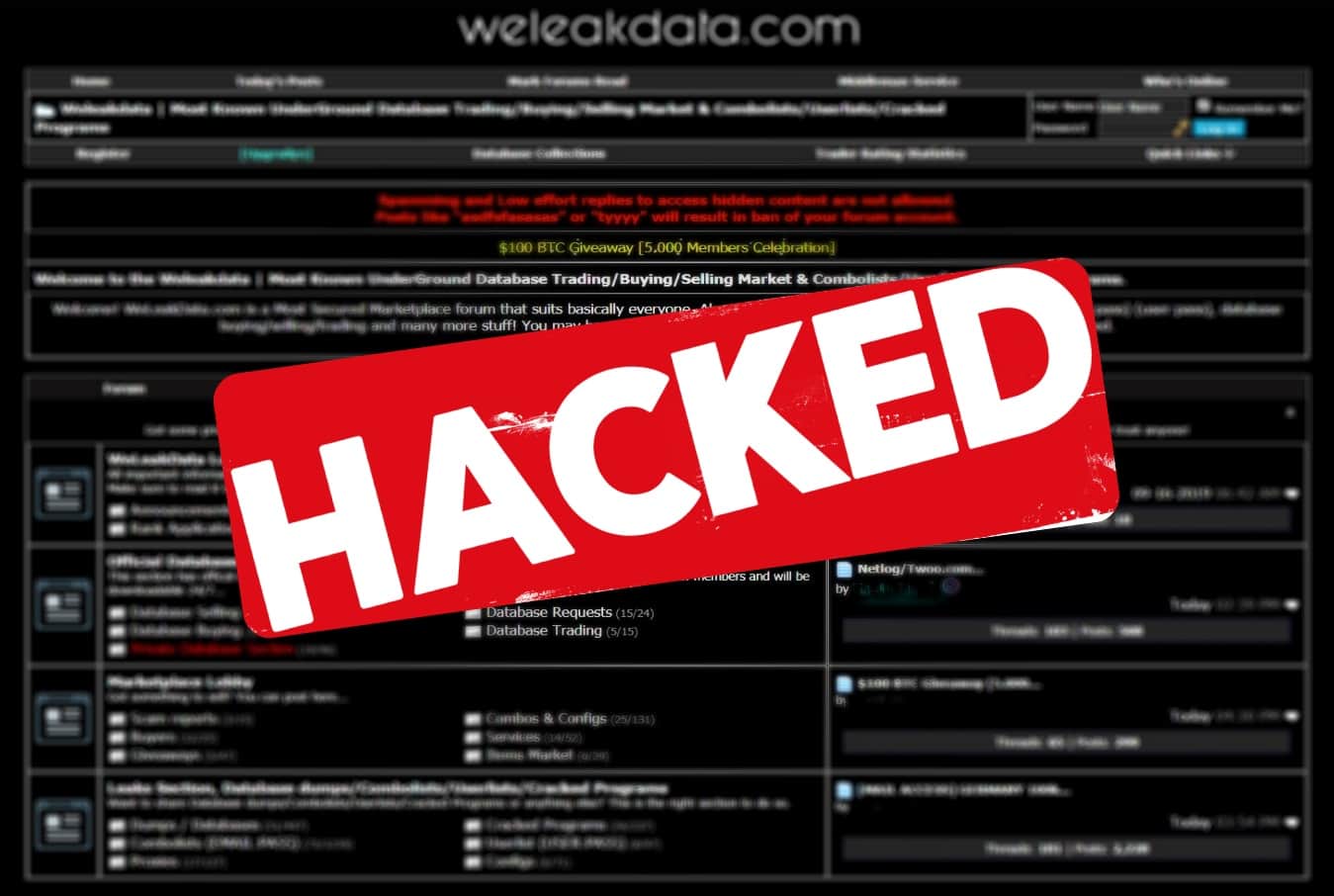 Don't confuse WeLeakData with WeLeakInfo, the latter was seized by the FBI in January 2020.
bySudais Asif 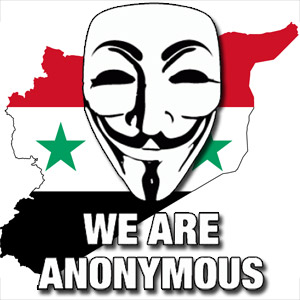