A tech-firm has amazed the world with its proof-of-demonstration of a remote-controlled “stun copter” that can deliver 80,000 volts of electricity to a hapless target, at the South by Southwest Interactive festival, Austin, Texas, giving an idea how terrifying the consumer grade personal drones can be.

The drone, an invention of the Chaotic Moon Studios—an enterprise also associated with Pizza hut touchscreen table concept and the virtual reality shark punching game, has named this new gadget as CUPID (an acronym for Chaotic Unmanned Personal Intercept Drone).

Also called “stun copter” by the company, the device can shoot up to “80,000 volts of pure projectile terror directly into the skin of an ill-intentioned hoodlum.” Reported by DailyMail.

It is a hexacopter equipped with a laser light sight used to target the remote-controlled taser darts.

A practical demonstration of the stun copter on a 26-year old intern at the Chaotic Moon, received sharply divided opinions, with many calling it “not the safest activity in the world.” The demonstration video showed how a CUPID could put out of action a volunteer within a few seconds.

Legal requirements prohibit drone to be operated by just one person. The gadget requires that one individual pilots the craft whereas a second individual away from the craft, based on the live video feed sent by the embedded camera in the drone assesses the situation and triggers the taser darts remotely while the laser sight locks onto the target.

Another video shows how deadly the CUPID drone is:

Although company has not disclosed any information on when the stun gun will be available commercially; however, the recent move by the Federal Administration Authority (FAA) to regulate the commercial drone flights appears to be an innovation-stifling legislation. 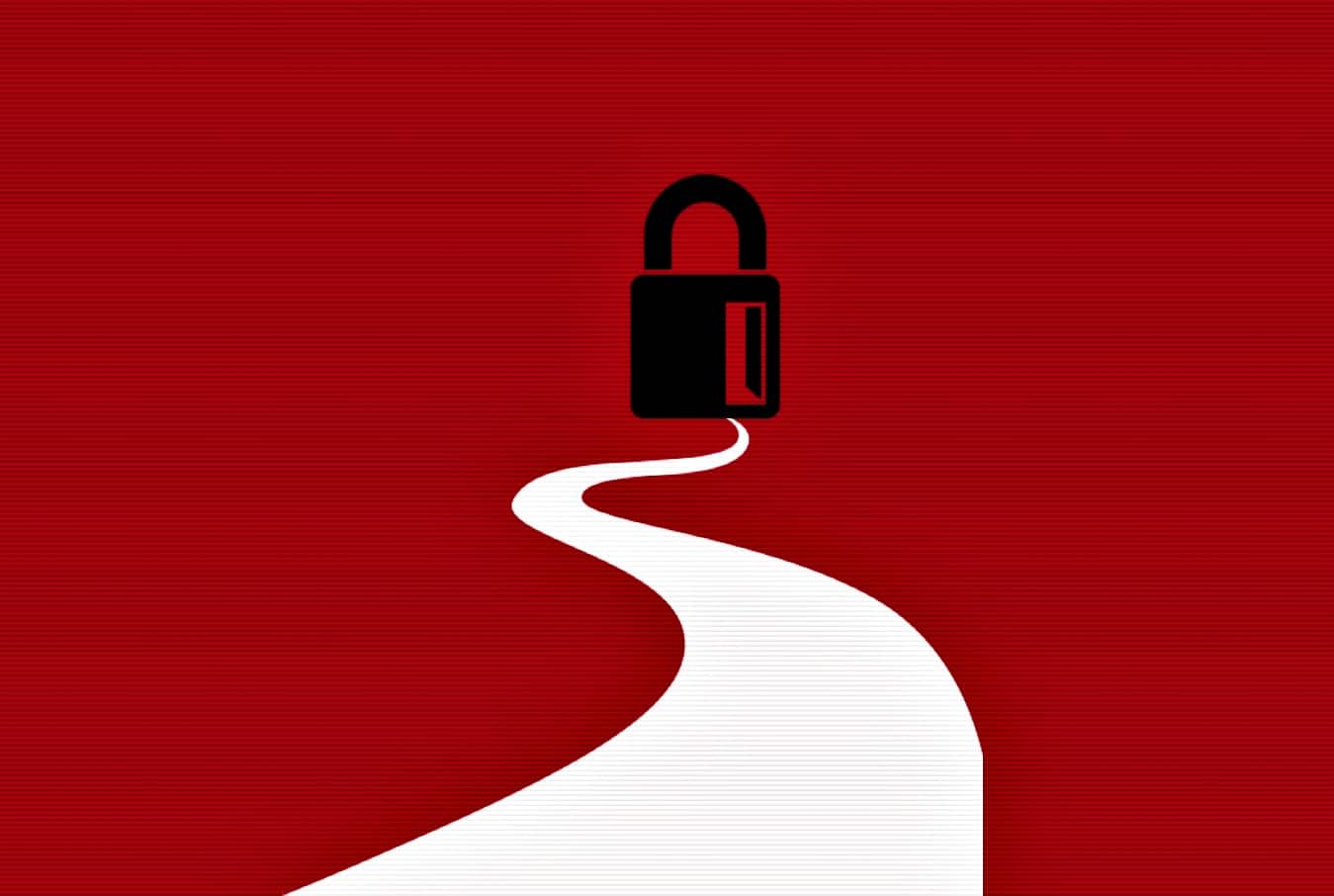 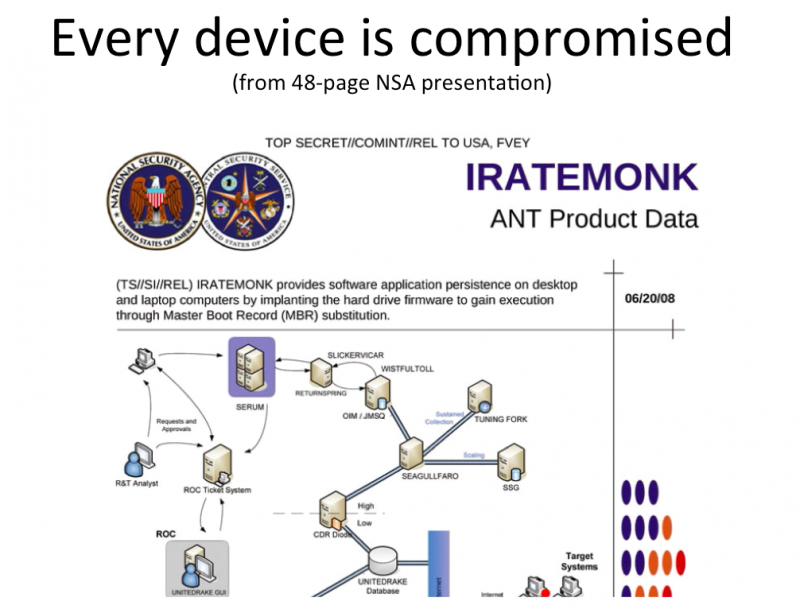